You are here: Home / Photographer in Focus / The Incomparable Annie Leibovitz

Is there anybody famous that Annie Leibovitz hasn’t photographed? With the abundance of famous people in Hollywood, there might be a few she hasn’t shot a portrait of. But some of the biggest names in showbusiness have had their photograph taken by Leibovitz. 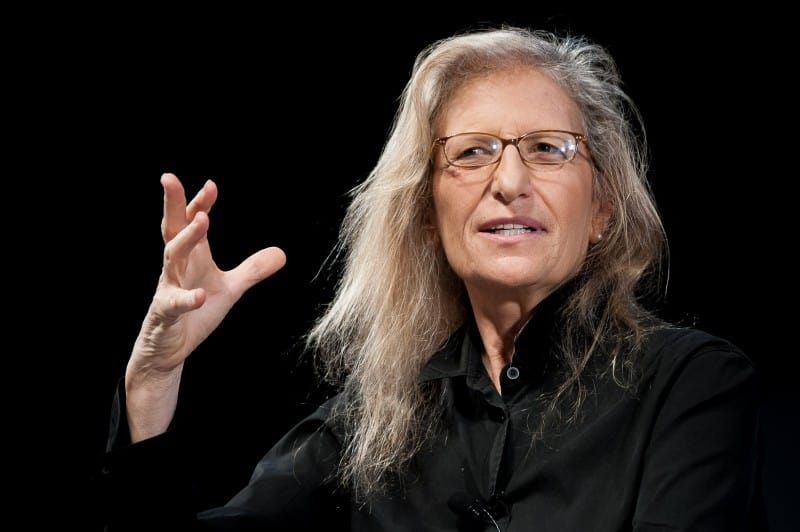 Her most famous photographs include a naked Sylvester Stallone in the pose of Rodin’s Thinker, a naked and pregnant Demi Moore, and Whoopi Goldberg in a milk bath. She also famously took John Lennon’s picture on the day he was assassinated.

Her work has grazed the covers of many magazines and has been featured in album covers. In 1991, she was the first woman to stage an exhibition at the National Portrait Gallery in Washington, D.C. 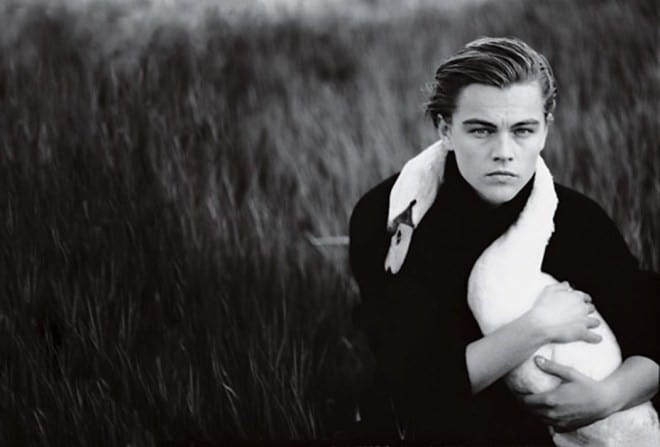 Born Anna-Lou Leibovitz in Waterbury, Connecticut on October 2, 1949, Annie as she is famously known, is the third of six children. Her father was a lieutenant colonel in the U.S. Air Force while her mother was a modern-dance instructor.

Due to the nature of her father’s work, the Leibovitz family moved around quite frequently. And it was during these constant moves that Annie started taking pictures. The first photographs she took were of the military base and the locals when the family was stationed in the Philippines during the Vietnam War.

On her return to the US, she shifted to other artistic endeavors but soon fell back in with photography while attending the San Francisco Art Institute. She stuck with it and developed her skills over the years. 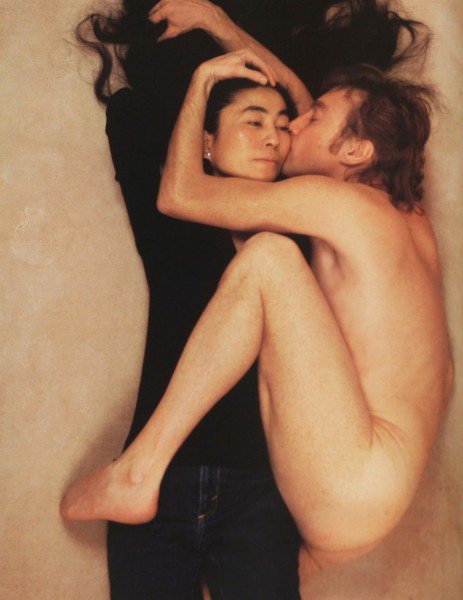 Annie started out as a staff photographer for Rolling Stone magazine in 1970. The photo that started her career at the magazine was that of Allen Ginsberg smoking a joint during an anti-Vietnam march. Three years later, she was named chief photographer and would stay in the job for 10 years. It was her intimate photographs of famous people that defined the Rolling Stone look.

One of her most famous photos for the magazine was of a naked John Lennon clinging to Yoko Ono, who was clothed. Hours later, Lennon was assassinated.

She has contributed celebrity portraits to Vogue as well (LeBron James, Lady Gaga, Rihanna, the cast of the 2013 Les Miserables movie, Benedict Cumberbatch, Kim Kardashian and Kanye West, and Adele, among others).

Leibovitz is known for exaggerating celebrity rather than stripping away the myth. Her shoots are big budget productions, especially when shooting a group shot. She has put celebrities through difficult situations (she had Clint Eastwood bound in ropes and Kate Winslet dunked in a tank of water) but they go through with it because Leibovitz makes them look good.

Annie Leibovitz was in a relationship with writer and essayist Susan Sontag. It began in 1989 and continued until Sontag’s death in 2004.

Until the early 90s, Leibovitz focused on taking celebrity portraits. Sontag suggested that she try something different and so Annie went to Sarajevo in 1993.

She has three daughters: Sarah Cameron and twin girls, Susan and Samuelle.