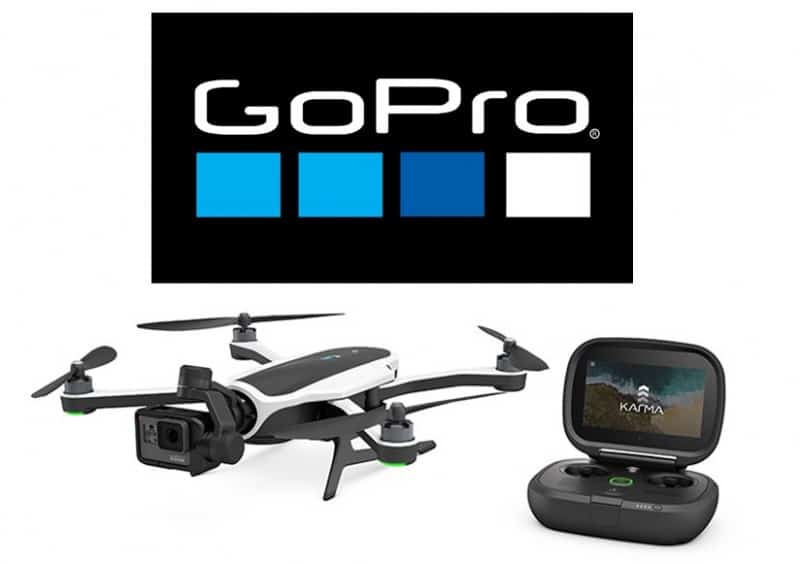 GoPro is cutting jobs, many of which come from its Karma unit. Some 200 to 300 employees had been laid off, greatly affecting its aerial products division.

Employees were relieved from their jobs on Thursday but will be on the payroll until 16 February, according to a source.

An internal letter sent to laid-off workers cited that better alignment of resources with business requirements is the reason for the job cuts.

The action camera maker has been struggling to recover from the past few year’s bad performance and laying off employees is just one part of a bigger move to restructure the company.

With cheaper rivals emerging and increasing advanced camera features in smartphones, GoPro Inc. is failing to see action on a positive lift.

The problem started following the company’s attempt to expand beyond its video camera business by making drones and creating a media and entertainment unit. When these efforts failed to make a buzz, multiple rounds of job cuts were made.

15% of its workforce was cut November 2016 and eliminated its entertainment division. The move was done in an effort to gain profitability come 2017.

GoPro’s Karma drone was expected to lift sales but trouble was already encountered from the get-go. Thousands of the drones that hit shelves in 2016 were recalled due to a glitch that had them falling from the sky due to an abrupt power shut down, resulting from the battery disconnecting mid-flight.

Sales of the drones were temporarily stopped, even when the technical glitch was fixed.

The products only returned on the market February of 2017 that brought in a positive boost for the company’s finances. However, it was not enough.

Karma’s appeal may have been eclipsed by DJI that introduced to the market Mavic Pro and Spark, its own portable drones.

DJI was once GoPro’s partner in a project that became the Karma but parted ways. The company is also said to be taking advantage of the action camera maker’s attempt to diversify.

Although GoPro’s efforts to expand was due to competition, it was those same efforts that led to major job cuts.