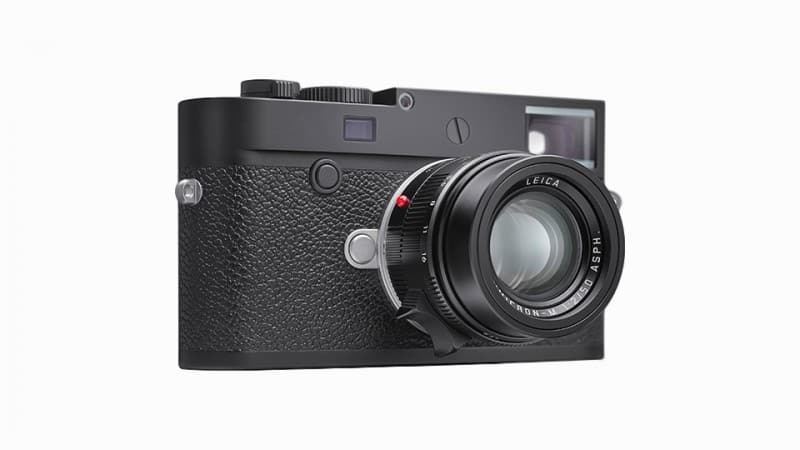 The Leica M10-P comes from a prestigious line of rangefinder cameras, a series with a history dating back to 1954. The combination of rangefinder and viewfinder made the Leica M-series a force to be reckoned with, and that style continues with the M10-P. The question now is: does this model stack up to its predecessors?

In terms of looks, the M10-P does bring the luxury the M-series has been known for. However, there are some differences. In place of a red Leica logo found in the lens mount, there is now an engraved signature located on the top plate. The material of the hotshoe is now metal when it was formerly plastic.

A few design changes have also been made. While the Leica M-series is known for its near-silent quality, the M10-P is the most silent model produced so far. The reason for this is a redesigned camera shutter. This “silent” operation really comes in handy for those who use the camera for street photography or any other photography that demands silence, like shooting scenes for journalistic work and working in court.

While the  M10-P does give off an old-school vibe, it has some modern features like an LCD touch screen. This is the first Leica rangefinder to come with such a feature. So in some way, this model feels like a combination of the old and new.

Other Unique and Interesting Features of the Leica M-10P 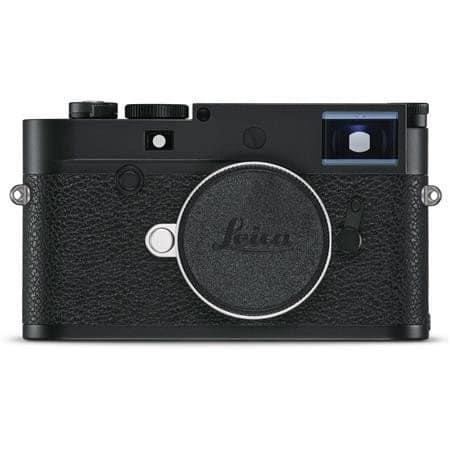 There are some “interesting” design features going on with the  M10-P too. For instance, it has a metal baseplate, which can be removed to reveal the location of the battery and slot for the SD card.

For all its glowing qualities and quirky features, there are some drawbacks to the  M10-P. While it does sport a full-frame sensor, it can only achieve a 24MP resolution. And for something more glaring: it does not have any video features. In other words, this is a camera meant for someone those who primarily snap photos.

What’s nice about the  M10-P though is that it brings this sense of modernity to an old-school camera. Case in point: the three-inch LCD screen. The screen allows better framing since you can use Live View and focus peeking. Also, you can double tap on the zoom to get a better focus.

Accessories for the Leica M10-P 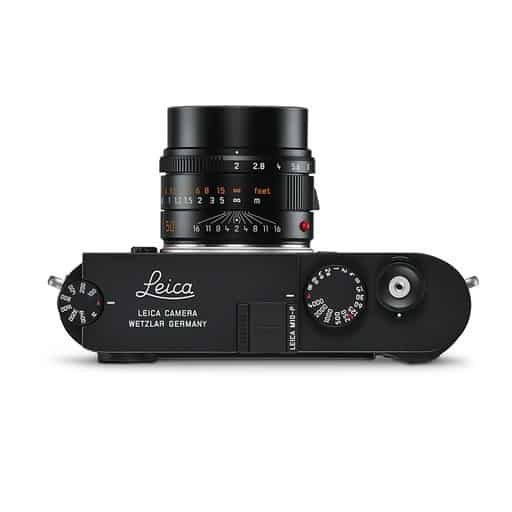 Another interesting aspect about the  M10-P is accessories. You can purchase a Leica Visoflex viewfinder, which you attach to the hotshoe. This accessory sports a two-million pixel LCD and a tilt function. With this, you can make better use of ultra-wide lenses and telephoto lenses because the rangefinder isn’t quite good at it.

The Leica  M10-P brings with it a traditional look along with some modern features. However, some things remain the same: the  M10-P, like the other models before it, remains an expensive beast. This camera is a luxury, to put it simply.

Not only is it expensive, it more or less features the same specifications as the Leica M10. The differences between them are the silent shutter and the LCD touch screen. In other words, you have to really want those features if you want to spend a whole lot of money in getting the  M10-P.

For now, getting the Leica  M10-P is a battle between really wanting the camera and being able to afford it. The quiet shutter is tempting but are you willing to spend that much? You can spend less on other quite decent cameras. 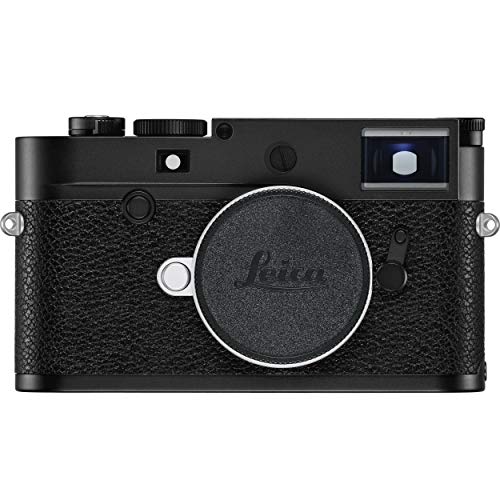 Like the models that came before it, the Leica M10-P exudes luxury. It has some design changes that make it look even more luxurious. However, the LCD touch screen and the silent shutter seem a bit much for its price tag, and it doesn’t even come with video.