The competition between cameras is stiff and every single launch is highly anticipated—and critiqued—thoroughly by both professional photographers and enthusiasts.

So how do you stand out when you’re going up against every excellent camera that’s been released on the market? It’s simple: you make something great.

Four years ago, Leica released the SL, its first full-frame mirrorless interchangeable lens camera. Last November 21, the company finally released the Leica SL2 camera and although it’s late to the party, it promises to be a showstopper in more ways than you could imagine.

It’s the belle of the ball 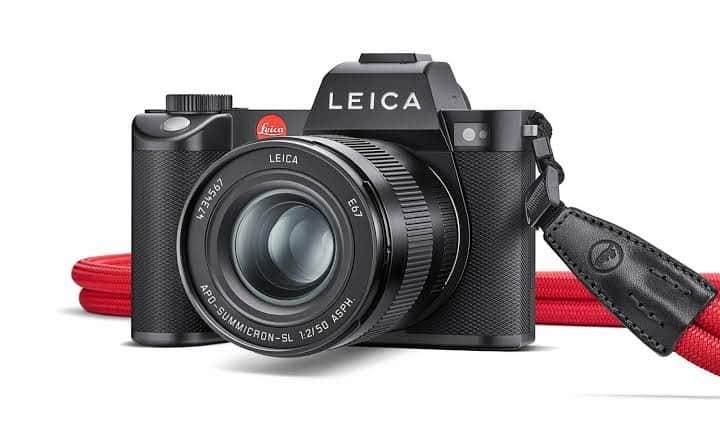 One look at the Leica SL2 and you’ll instantly see why it’s a dream camera for a lot of photography enthusiasts. Nothing is mediocre about this camera. In fact, the moment you set your eyes on it, you won’t even bother to look at its viewfinder or other technical parts for a few minutes.

The Leica SL2 showcases camera craftsmanship like no other. It weights about 928 grams and its body is made out of machined magnesium while the top and bottom are made from machined aluminum, which is a long and expensive process that produces a superior product.

The Leica SL2 is also very easy to handle with its firm grip. Its body is wrapped with leather that feels so nice on your hands. This camera was designed for sophistication and it delivers in every category.

It’s a modern camera in a classic body 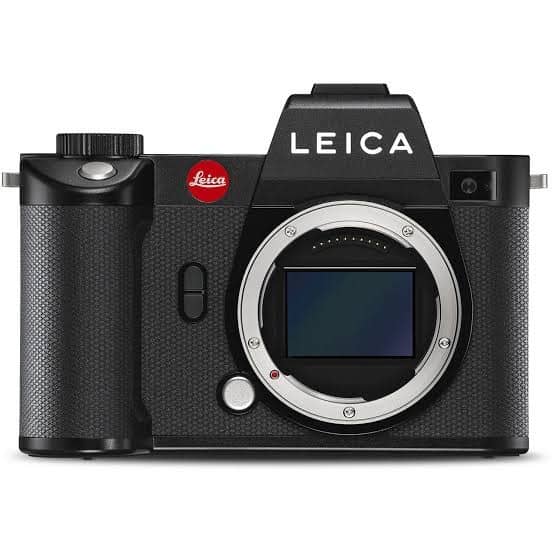 With its relatively classic—almost vintage-like—look, you may expect that the Leica SL2’s features are also old school. But it’s far from that. Leica has always partnered with Panasonic, so it’s not surprising that the SL2 contains the same excellent viewfinder as the S1R.

For starters, the Leica SL2 features a 47-megapixel full frame CMOS sensor and 5-axis in-body stabilization. Leica also packed the camera with impressive face, eye and body detection with a continuous autofocus feature that can shot up to 10 frames per second with a mechanical shutter and 20fps with an electronic shutter.

It can also capture 4k video at up to 60/50fps and photos in both DNG RAW and JPEG where it offers options for how you want your data written into the memory card. The impressive Maestro III processor powers the camera and it has UHS-II card slots, which is needed considering that 47-megapixel images can take up a lot of space.

Although there are a few questions about some of the SL2’s features, it never disappoints when it comes to the quality of its images. Leica is known for paying attention to every detail of its products, which is why people are willing to spend for their cameras because they know they’ll be getting good quality photos.

Whether you’re shooting in a studio or out on the streets, you can guarantee the best images possible. Part of this is due to Leica removing a glass filter layer in front of its sensor and all the plastic components of its viewfinder have been replaced with glass for a better experience. 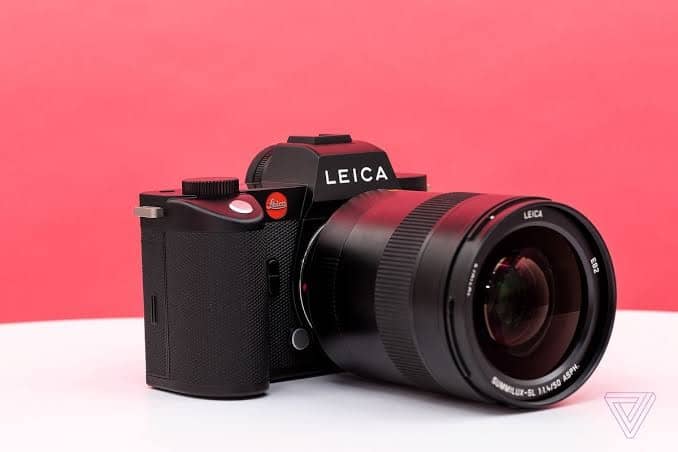 At $5,995, the Leica SL2 is at the pricier side as compared to its counterparts. You can also purchase the Leica Multi Function Handgrip HG-SCL6 for $995, which has dial controls, a vertical shutter button and a second BP-SCL4 battery to extend the life of your camera.

Although some say that the SL2 was released way too late because the year is already wrapping up, it’s definitely worth the investment for any photographer who’s looking for a camera that’s beautiful and feature-packed at the same time.