Users of Google’s new program are astonished with such an addition to the world of virtual reality (VR) and drones. They state that it is more than a ring of GoPro cameras, and is actually a whole new system involving the cameras—Google’s server assembles all the footage and YouTube’s customizations enable true and stereoscopic VR.

The process of stitching together videos seamlessly is difficult without having the directors and editors being computer science experts, but with Jump, it is made easier. What’s more, the results are actual stereoscopic 3D videos users can watch on the Google Cardboard. 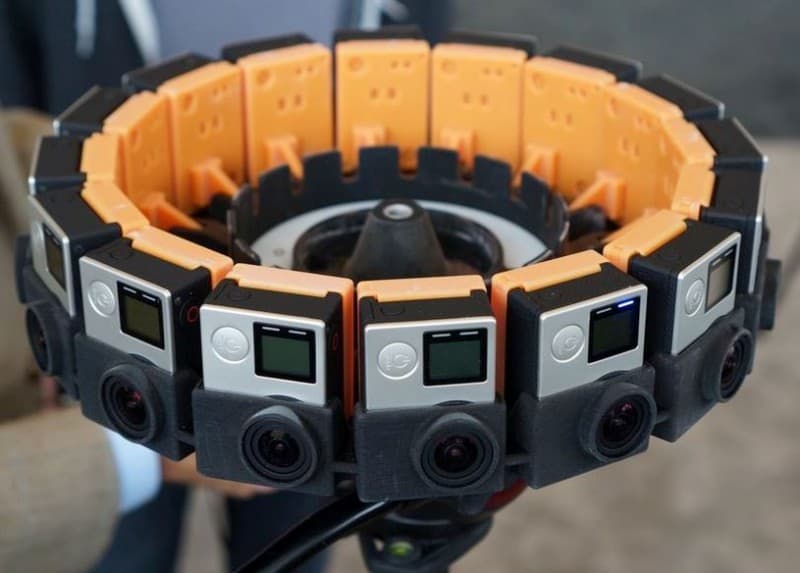 An In-Depth Look into Jump with Demos

Looking at the product’s demos, it would seem like they are markedly different from the 3D videos on Cardboard. In one video where a person is fixing up a motorcycle at his shop, the standard 360 video and Jump’s stereoscopic video are toggled, and the findings show that with Jump, the machines popped and separated out. The program also allowed watchers to just look around the shop a bit. Though subtle, it is noticeable. Nevertheless, though it did not create a 100% 360-degree video, losing the top and the bottom, it is quite impressive to look around, without any seams anywhere.

For the second demo, it was watched with a Samsung Galaxy S6, where the resolution was found to be not that high. Other than this, there is more to be done with regards to the video’s sharpness. This result was chalked up to not having great vision, but demonstrators agreed that the video shown is not the full extent of what Jump can do.

For another demo using an Avicii music video, there was an issue with showing the singer’s face, which was puffy, instead of being a human visage, which made spectators think that the needs to spend more time on Google’s server farm.

One amazing thing seen of Jump was its camera rigs. Having two of them, one is made by GoPro and another is printed in 3D by Google. Google is planning to release its plans on making the rigs highly usable for users this summer. Though the company did not reveal any details on this project, one thing is for sure—users are still advised to line up to get access to the Google server to process what they would shoot. 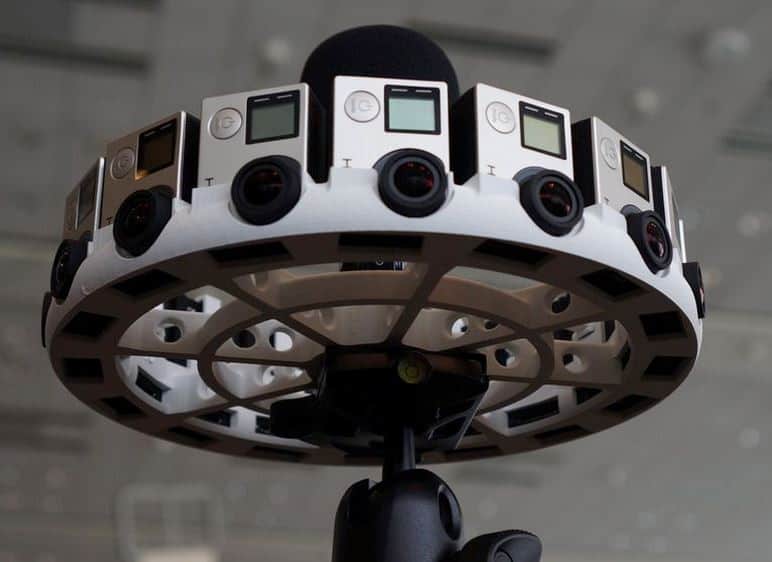 For the rigs’ design, the one from GoPro seem to be a little sturdier than Google’s, but both of them need to sit on a tripod and have GoPro cameras packed in, waiting to be synced to start recording. These attributes make Jump as more suitable for stationary videos, rather than full VR video experiences.

Nevertheless, it is safe to presume that enterprising directors behind Jump will certainly surprise us in the future. Until then, it stays on the tripods and looks like an imposing techno gadget.

Videos on Jump are scheduled to be available on YouTube for users of Cardboard later this summer.