On July 25, 2017, Nikon will be turning 100 years old. As part of the celebration, the company will be releasing special commemorative items but only in limited quantities.

Nikon has been a big part in shaping photography around the world. A number of the best images taken of life on this planet were made with a Nikon camera. The company has been invested in innovation ever since the first beginnings in 1917.

The items to be released for the 100th anniversary include commemorative editions of flagship DSLR cameras and NIKKOR lenses. Here’s a look: 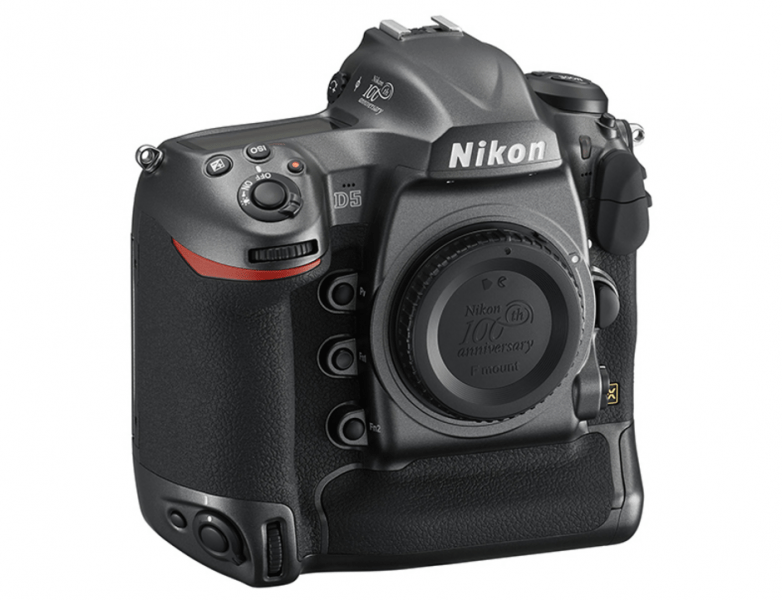 This is the flagship FX-format DSLR of Nikon. Professional photographers in the field of nature, press, and sports photography have relied on this camera for their work. The model has also been used for activities related to space study and exploration.

The 100th anniversary edition of this unit will have a dark metallic gray finish. It will feature a stamp located on the bottom highlighting the contribution of Nikon to space study and exploration.

The accompanying leather strap will also feature an embossed 100th anniversary logo. In addition, a booklet outlining the contribution of Nikon to space projects will be included.

Nikon is releasing two special editions of flagship DSLRs, and this is the second one. This model is a DX-format flagship known for its agility and preciseness in rendering. Like the D5, this unit comes in a metallic gray finish and will bear the commemorative logo.

Like the D5, the leather strap coming with this camera will also feature an embossed 100th anniversary logo. 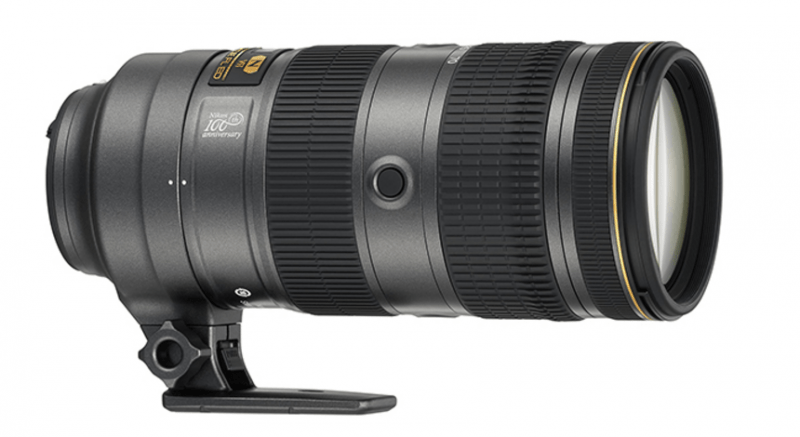 First released in 2016, this telephoto zoom lens has been praised for its agility and excellent performance. The lens has a 70-200mm range with an f/2.8 aperture. The edition for the 100th anniversary will feature the glass elements comprising the lens’ internal workings. Those who want to display the lens can do so with the special stand and case that comes with it. Including the glass elements as part of the anniversary package gives purchasers a look into just how this lens is able to achieve its outstanding rendering.

The lenses of NIKKOR have been closely linked to the technologies of Nikon, and these three lenses are the best representations of the NIKKOR brand. Included in the set are the wide-angle AF-S NIKKOR 14-24mm f/2.8G ED, the AF-S NIKKOR 24-70mm f/2.8E ED VR, and the telephoto AF-S NIKKOR 70-200mm f/2.8E FL ED VR. These lenses are preferred by both professional and amateur photographers. All the lenses in this set will feature the same engraved commemorative serial number.

All these items will feature the specifications that have made them loved by photographers around the world, but this time, they will be dressed in a more elegant package.

No information on release dates and prices have been provided for these items, but they will be announced in June.