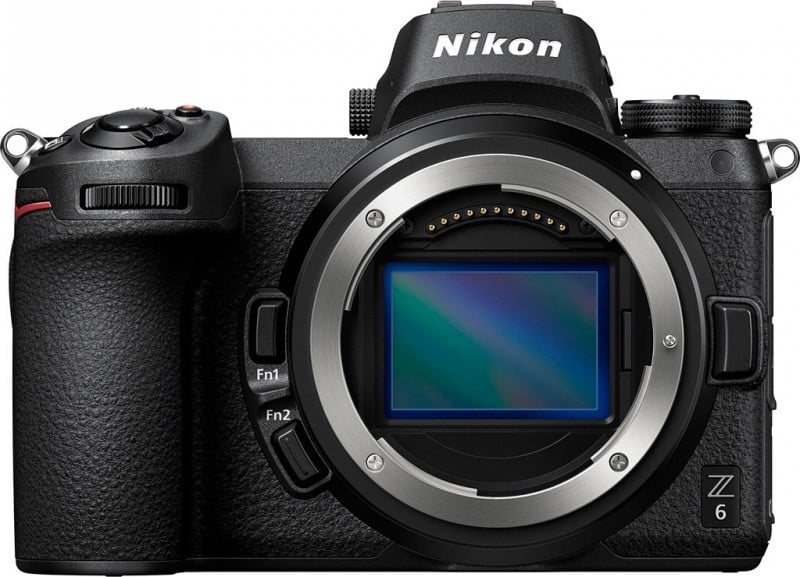 Nikon released two full-frame mirrorless cameras at once, with both sharing similar features while differing in internal features and price tags. The Z6 may be the more affordable unit but it does have some advantages over its more expensive sibling. 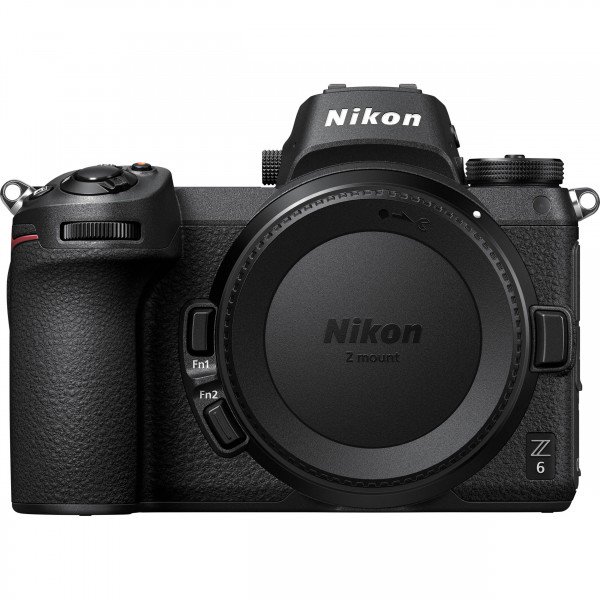 The Nikon Z7 and Z6 look practically alike, with what’s under the hood making a difference in their price tags. Nikon users will appreciate the fact that using this camera will require little to no adjustment thanks to the familiar arrangement of buttons and dials. And if compared to the competition (Sony’s A7 range), the Z6’s design wins thanks to buttons being better spaced.

At the camera’s top plate is a simple mode dial, which features different shooting modes. The dial even has a fully automatic shooting mode that should help first-time full-frame camera users get started. The Z6 also features a dual dial setup for adjusting aperture and shutter speed. There’s also a display screen on the top plate to indicate information on the current settings being used.

The back portion of the Nikon Z6 is a picture of convenience. Most of the buttons are located on the right side, making it easier to change settings using just a thumb. Also present at the camera’s back are a a four-way navigational pad, a joystick to move focus points, and an AF-On button. This setup will not boggle users who have experience with Nikon cameras.

Although the Z6 offers quite the interesting array of features, there are some things that are bound to disappoint. Chief among these disappointments is the presence of only one slot for a memory card. Even more disappointing is the fact that the camera supports XQD cards.

Then again, with the Z6 being able to support 12fps shooting, it makes sense to support a card that is actually faster than an SD card. There will be gripes about the availability of just one slot, but the Z6 isn’t aimed at the professional crowd.

Just like its more expensive sibling, the Z6 also features an impressive electronic viewfinder (EVF). It uses Nikon’s optical and image-processing technologies in order to present a clear view. EVF technology has significantly improved over the years, and the one attached to this model is good enough to match up with optical viewfinders.

The Z6 also features a tilting 3.2-inch, 2.1k-dot screen, which helps users take pictures from awkward angles. While it’s easy to use the menu from the touchscreen, some might be disappointed focus points can’t be selected when the viewfinder is in use. This is a feature other mirrorless cameras have in advantage over the Z6. Then again, there’s nothing wrong in using the joystick as an alternative.

Difference of Nikon Z6 from Z7 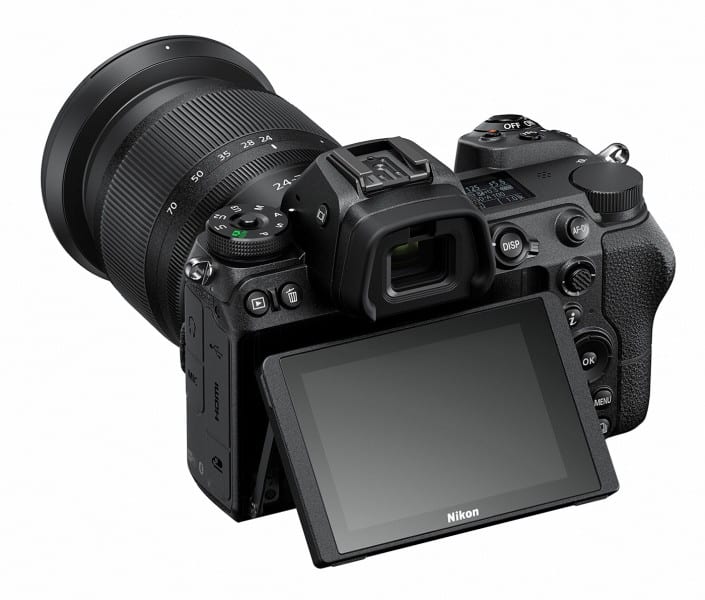 The Z6 and Z7 may look alike but they differ with what’s provided underneath. Some of the internal features of the Z6 even make them a better choice over the Z7. For one, there’s the ISO range of 100-51200 which is better than the 64-25600 provided by the Z7. If you’re interested in shooting in low light, you might be better off with the more affordable sibling. Also, the Z6 is capable of 12fps shooting while the Z7 can only do 9fps.

There are features where it pales in comparison to the pricier Z7. The Z6 only offers 25.4 megapixels while the Z7 provides 45. The Z7 is even better with the AF system, offering a 493-point system compared to the 273-point system provided by the Z6.

The Nikon Z6 is similar to the Z7 in many ways, and comes with a more affordable price tag. Choosing this one over the more expensive sibling boils down to what you want out of a camera. The fact that the Z7 is aimed at professionals can help you decide, or you can also look into certain features.

For example, you might prefer this model if you’re interesting in shooting in low-light conditions and need a camera that offers faster frame rates. Lastly, you can also think of the Z6 as a mirrorless equivalent of the Nikon D750.