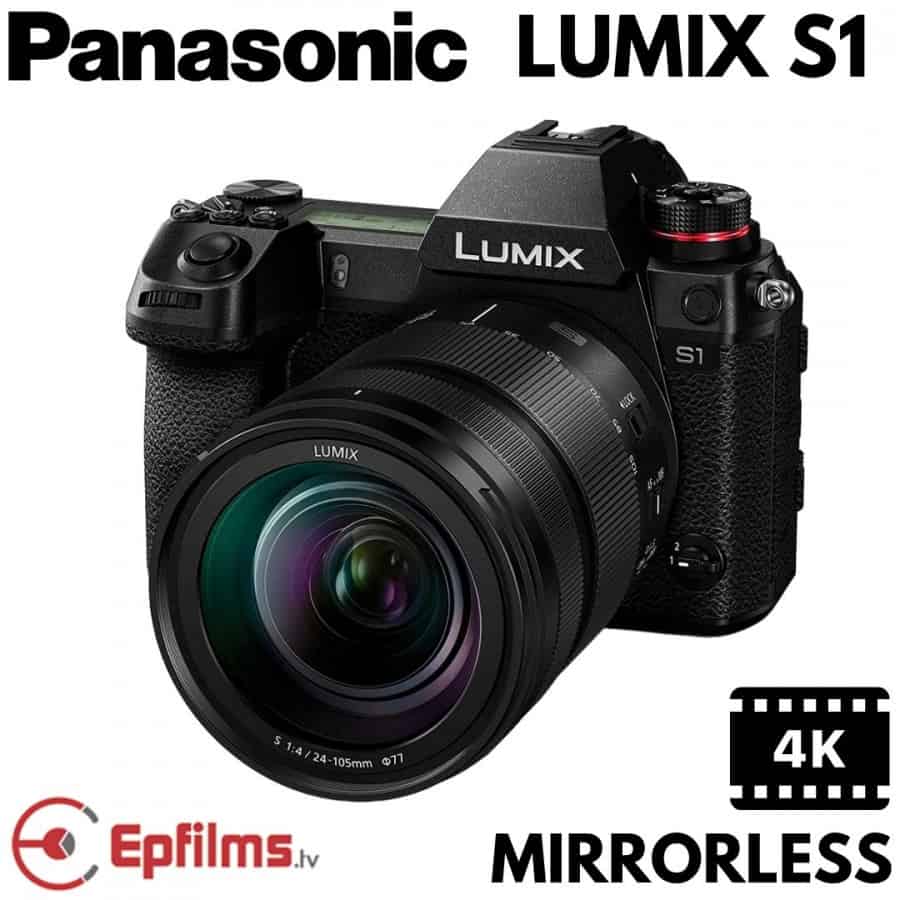 Panasonic and Lumix: A little history

Headquartered in Osaka, Japan, Panasonic has been in consumer electronics since 1918 making it one of the oldest and most reliable manufacturers in the world. To keep up with the competition, the company released its first Lumix range of digital cameras that range from point-and-shoots to DSLRs used by professionals. Panasonic also released different versions of its trademark Venus Engine digital image processor.

With the trend shifting towards mirrorless cameras that are considered lighter and more practical to use than the heavy DSLRs, Panasonic announced its partnership with Leica and Sigma last year to develop lenses for full-frame mirrorless cameras. The brand also announced the first of its range of mirrorless cameras, the Lumix S1 that will feature the L-Mount Alliance forged by the three brands.

But, why choose a mirrorless camera anyway? It’s simple: you don’t have to bring a heavy camera and lens kit everywhere you go making it perfect if you travel often to shoot. Let’s take a closer look at what the Panasonic Lumix S1 full frame mirrorless camera has to offer:

What can you expect from the Panasonic Lumix S1

The Panasonic Lumix S1 full frame mirrorless camera may be the brand’s first foray into mirrorless cameras, but it surely doesn’t disappoint. This well-rounded camera is constructed well and has advanced features that guarantee excellent results for both stills and video. But is it worth the $2,497 price tag? Let’s find out. 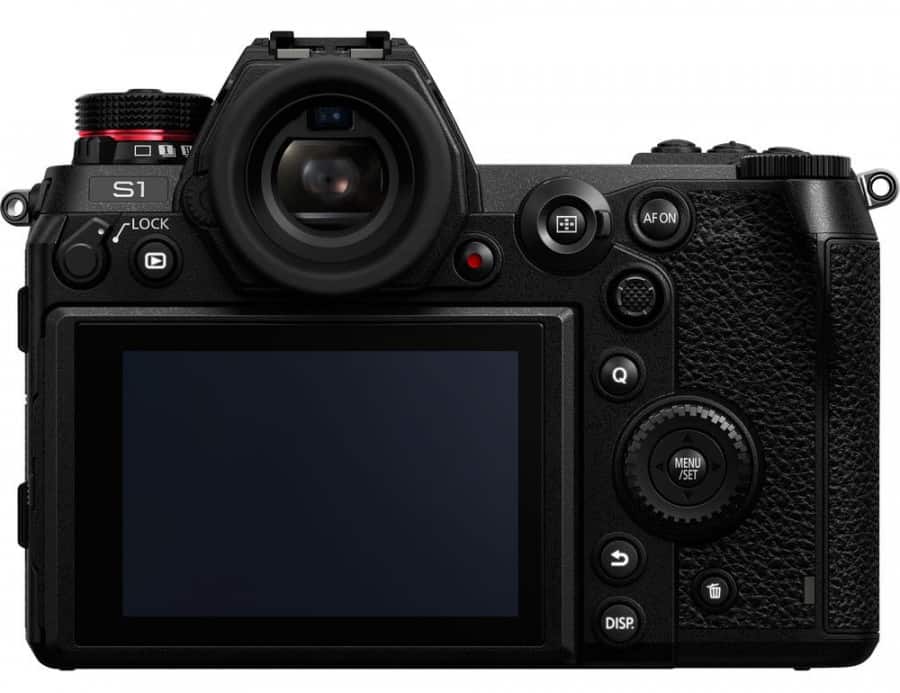 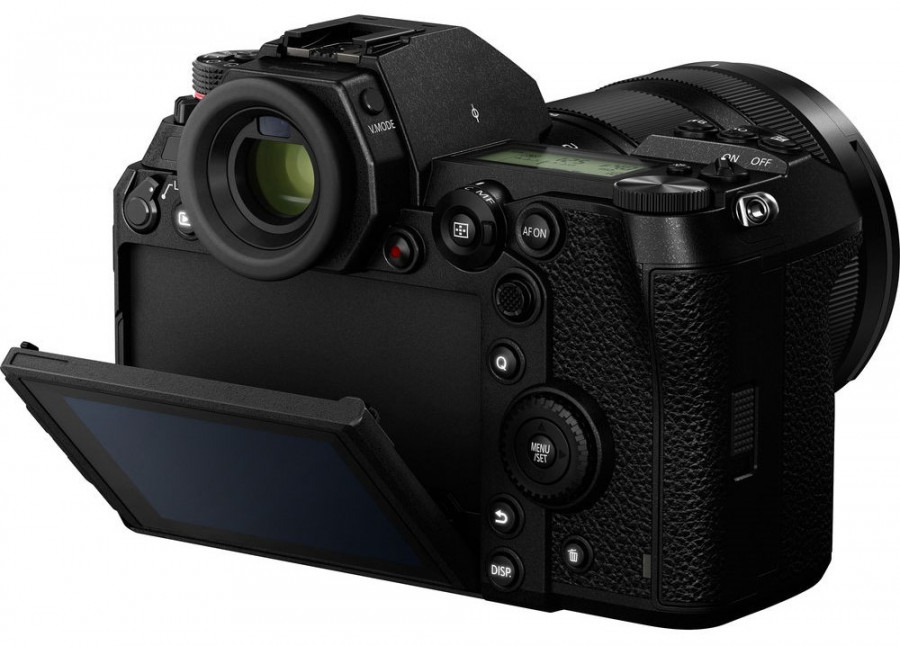 With the L-mount alliance, you can expect nothing but the best with this camera. For starters, it has an L lens mount with a 51.6mm diameter and a 20mm flange distance supporting a wide range of optics. It also has a high resolution 5.76m-dot OLED EVF with a 60fps or 120fps changeable refresh rate. The camera also come with a large 3.2” 2.1m-dot LCD for excellent live view shooting, playback and menu navigation. The screen is even designed to have triaxial tilting capabilities for working in both low and high angles. It even has a dedicated Live View Boost for working in low light conditions.

The camera’s body is also designed to withstand even the harshest shooting conditions with its weather-sealed magnesium alloy construction that’s dust, splash and freeze proof. The Lumix S1 is also designed for portability with its ergonomic design featuring a right-hand grip, accessible physical controls and an impressive UI design that makes for convenient shooting.

One of the Lumix S1’s biggest features is its impressive full-frame 24.2MP MOS sensor that works alongside Panasonic’s updated Venus Engine. This makes the camera’s shooting capabilities second to none with its wide dynamic range, a quick 9 fps shooting rate with AF-S or 6 fps with AF-C, a high sensitivity range of ISO 100-51200 and flexible recording modes.

The Panasonic Lumix S1 full frame mirrorless camera is also reliable in shooting videos with its UHD 4K30p recording with full-pixel readout capability combined with an impressive UHD 4K60p recording time of up to 29 minutes and 59 seconds. The camera also supports full HD recording and boasts of high-speed recording modes.

The Panasonic Lumix S1 has one CFexpress Type B/XQD slot and one SD UHS-II compatible slot that offer you flexibility in segregating raw and JPEG files or just double your storage space.

The Panasonic Lumix S1 features a USB Type-C port for fast file transfers, an HDMI Type A port for videos, a 2.5mm port for an optional DMW-RS2 remote shutter, a PC sync port for wired flash synchronization and 3.5mm microphone and headphone jacks for audio recording. The camera also has Bluetooth Low Energy for constant connetion with your mobile device with low power consumption and you can also download the Lumix Sync app to pair with your camera for remote shooting control and wireless image transfers.

Since this is Panasonic’s first step towards mirrorless cameras, it’s understandable that the Lumix S1 may not be the best one out there yet. But if you’re looking for a compact camera that can withstand the harshest shooting conditions and still deliver great images, this is the camera for you.

Check out This users channel Your Story Studios 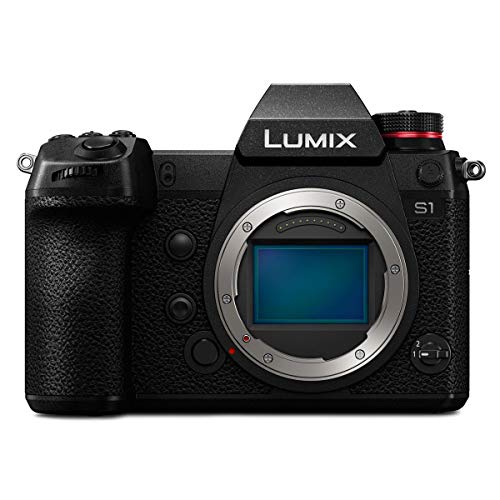