Designed for professional filmmakers, the GH5S offers the highest-ever image sensitivity and video quality of all Lumix cameras – most especially when it comes to low-light scenarios.

Low-light situations can be a pain, but Panasonic’s newly developed 10.2MP digital sensor ensures that details are still captured even when the lighting is not ideal. With Dual Native ISO Technology and Venus Engine 10, even the dark parts of an image are faithfully reproduced. 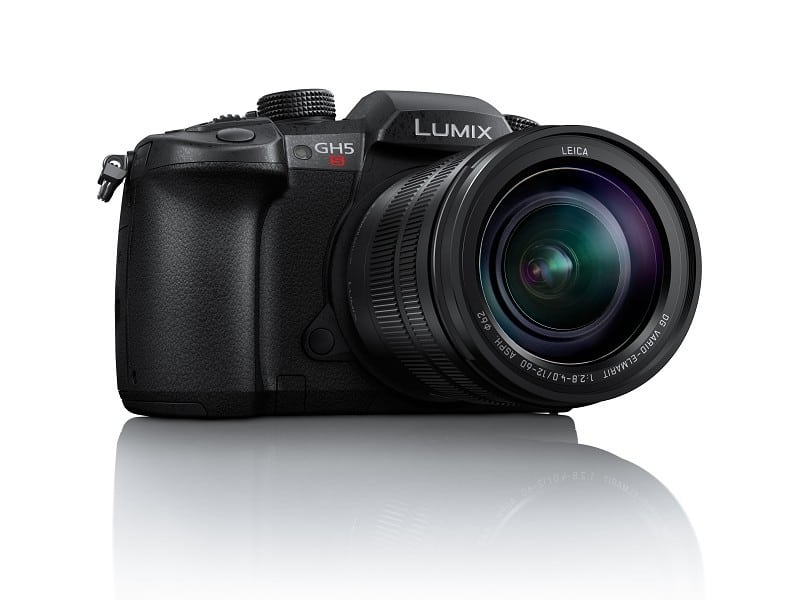 Synchronization of multiple cameras is also made easier as GH5S is compatible with Time CODE IN and OUT. The camera can also be used as the Time Code generator when used with other GH5S cameras and professional camcorders.

With the GH5, Panasonic was able to create a product that offered 4K UHD 60p recording for a digital mirorless camera. This time, their GH5S improves upon that by being the first to record 4K 60p in Cinema 4K.

Just like other Lumix GH cameras, there is no time limit when recording in both Full HD and 4K. 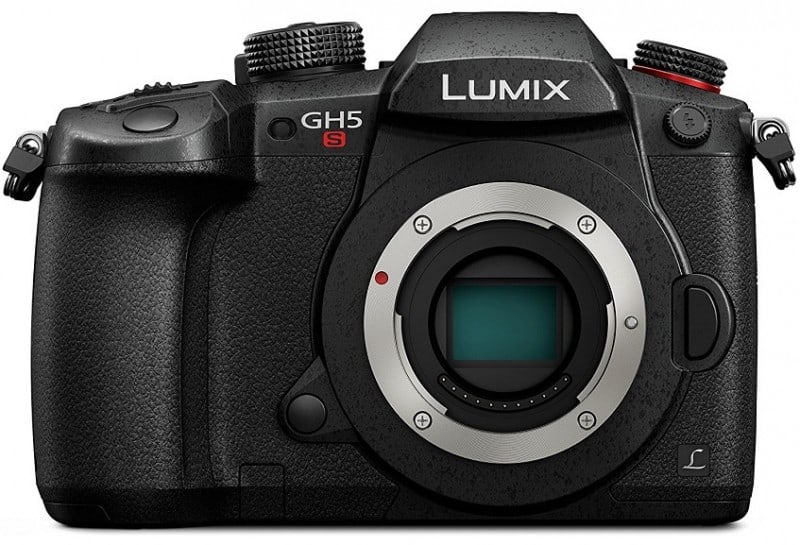 Technologies for even better footage

With Variable Frame Rate (VFR) function, users can record timelapse and slow motion videos in Cinema 4K and 4K at 60fps and Full HD at 240fps. Also installed in the camera are a V-LogL and Rec.709 LUT so videos can be played without needing to get a separate Software Upgrade Key.

Auto focusing with the GH5S is also fast thanks to Depth from Defocus (DFD) technology and ultra high speed digital signal processing. The camera is capable of autofocusing in 0.07 sec with 12fps (AFS) or 8 fps (AFC) in 12-bit raw and 10fps (AFS) or 7fps (AFC) in 14-bt RAW high-speed burst shooting.

The GH5S’s newly developed sensor takes care of low-light situations really well. And with that kind of capability, the camera is able to offer -5EV luminance detection performance with Low Light AF.

With a Live Boost feature, users can easily check composition in total darkness. The feature works by increasing sensitivity during Live View.

Astronomical photography also gets a hand thanks to an increase from 10x to 20x in the magnification ration in MF assist. The camera also has an AF Point Scope function and Night Mode. 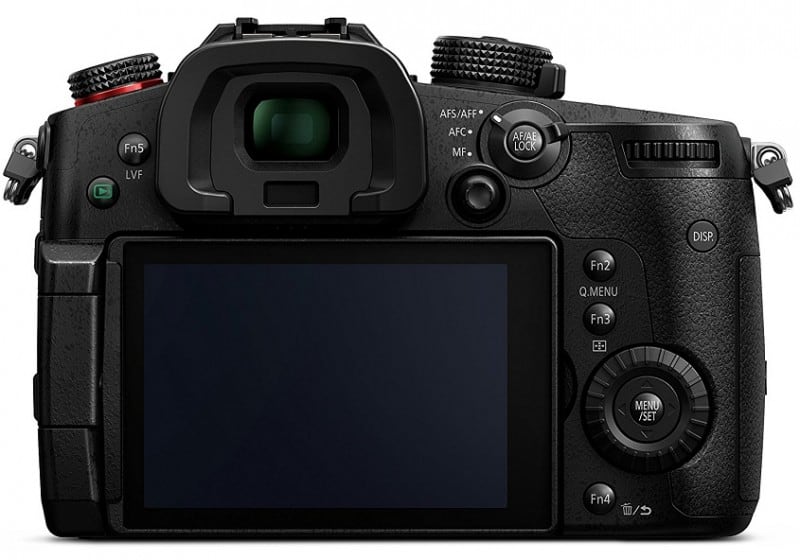 Designed to withstand heavy field use

The Lumix GH5S features a magnesium alloy body: in the front, the rear, and top frame. Not only that, the body is also splashproof and dustproof while also being able to withstand temperatures as low as -10 degrees Celsius.