You are here: Home / Photographer in Focus / Sports Photography: Into Marc Aspland’s Eye for Perfect Timings

Bringing the eye right into the heart of the action that unfolds in sports events or tournaments, Marc Aspland is best known as one of the world’s greatest sports photographers. His talent is recognized internationally and is known for creating magical images with his own style and approach. 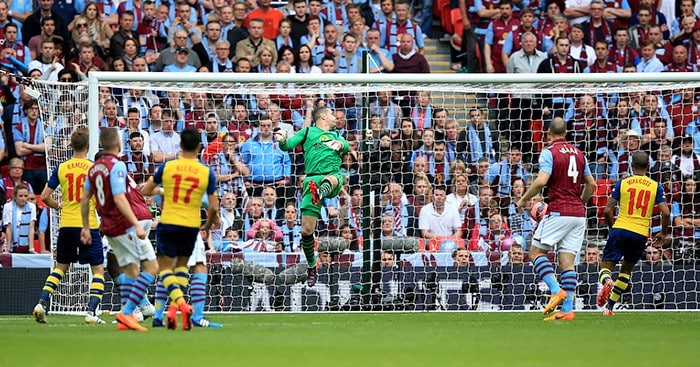 Some photographers may want to capture every scene that unfolds in an environment or setting. Some will also choose to wait for that perfect moment to immortalize. No matter what their style is, successful photographers know very well that it sometimes it takes one perfect opportunity to open their eyes to greater dreams and possibilities. 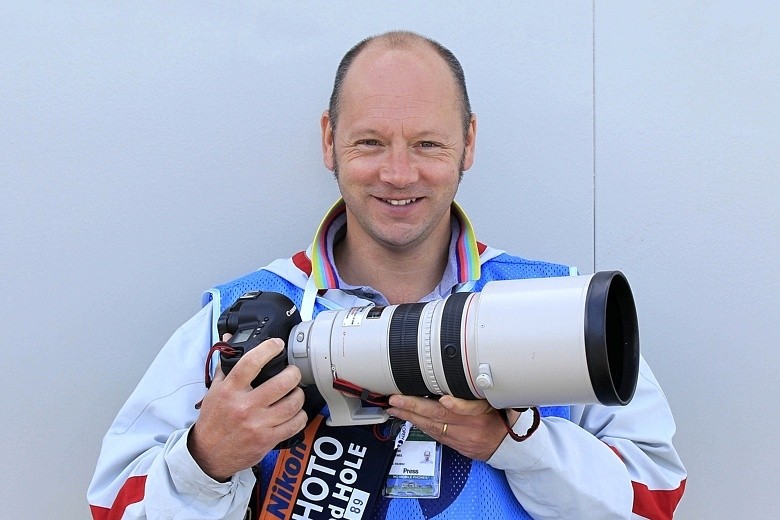 As for Marc Aspland, his journey began after being in an event that made him want to pursue the craft. It was a Lemans 24 hours race where his first memories of picking up a camera come from.

His gear at the time was pretty basic but it sparked something in Marc’s drive. Sooner, his hobby turned into something more. He realized how he wants photography to become his real focus. It simply was something he wanted to pursue seriously.

He is known for capturing images only a few could even think of. His style puts the right amount of emotion and timing for the shot to be perfect. He keenly observes that events that unfold and snaps the moment to immortalize it in his shots.

He is an avid Canon user even when he was still starting out using manual and film SLRs. As the world goes digital, he still trusts the brand to help him get the job done. His career already spans more than a quarter century but it seems like he’s not planning to retire just yet. 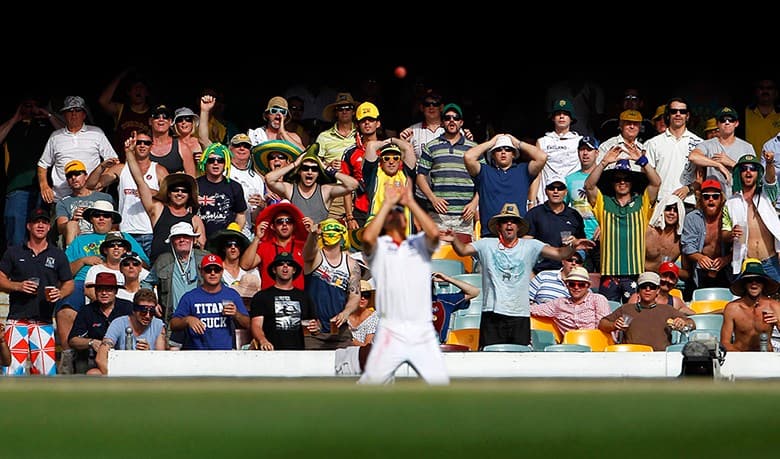 Throughout the span of decades as a celebrated sports photographer, Marc Aspland has gained a lot of recognition for his work. Besides that, he imparts his talent and guidance as he continues to lead being the Chief Sports Photographer of The Times paper based in London. Also, he further sets his talent in stone for more to see through his book titled “The Art of Sports Photography.”