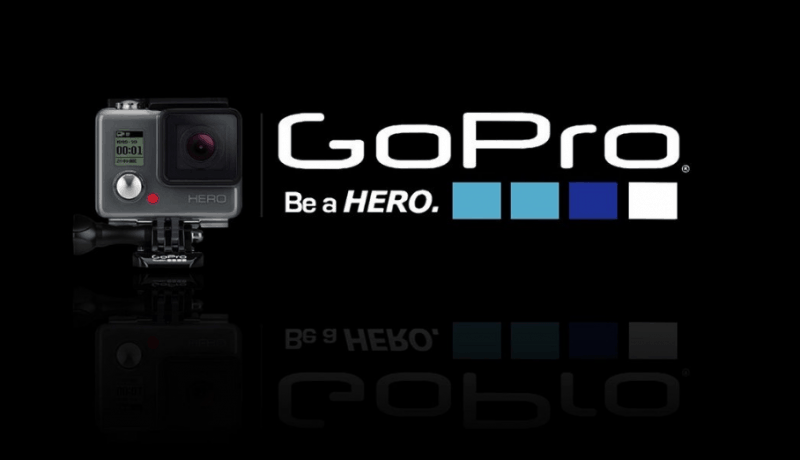 Lots of fans are beginning to lose their patience regarding the expected release of the GoPro Hero 5. This began in 2015 when the company was expected to release the next generation camera. However, GoPro still has to provide more information regarding its release date and development.

Rumors say that the new model will come out more convenient and lighter than its predecessor. Also, the new action camera from GoPro will come rolling with great features and impressive specifications. This was intended to make the company retain its record as the best manufacturer in the industry.

Here are some of the rumors that came from reliable sources.

Despite speculations that it will follow the GoPro Drone Karma’s release date, the Hero 5 has been expected to be out later in 2016. Some say that both models will debut as a bundle. But the company has not yet commented on these rumors.

To Focus on Specific Market

Will Come Out to Save the Company

The unexpected delay of the Karma Drone’s release was said to be the reason why the stock prices went down. The upcoming release of the Hero 5 was reported to be the solution to this dilemma. So they are trying to ensure that they can offer the fans with the ultimate action camera as if they have nothing to lose releasing a device which could potentially fail.

Accordingly, the largest improvement to the new GoPro Hero 5 is the ability to capture video with resolution of up to 8K at 30 frames per second. On the other hand, it will be able to capture 4K video at 60fps as well as 1080p at 240fps. Moreover, this action camera will pack an advanced processor and an A10 chip.

The company said that the GoPro Hero 5 will be released with features that haven’t been seen from previous releases. Nevertheless, these claims made by GoPro are considered unofficial yet. So until they come up with an official statement about the development, these are all just speculations and rumors that can ruin the expectations of the fans. But remember, it is not a good idea to disappoint the fans, is it?