Have you been wondering what the new Canon EOS-1D X Mark III is going to feature on its next release date? Well, to give you an overview of what is expected to arrive in 2020, here are some of the notable features.

Camera updates are quite exciting, if you are an enthusiast, you should be excited of the upcoming announcement to be made at Tokyo 2020 Olympics. Perhaps some few leaked information can do justice to the long-awaited release. 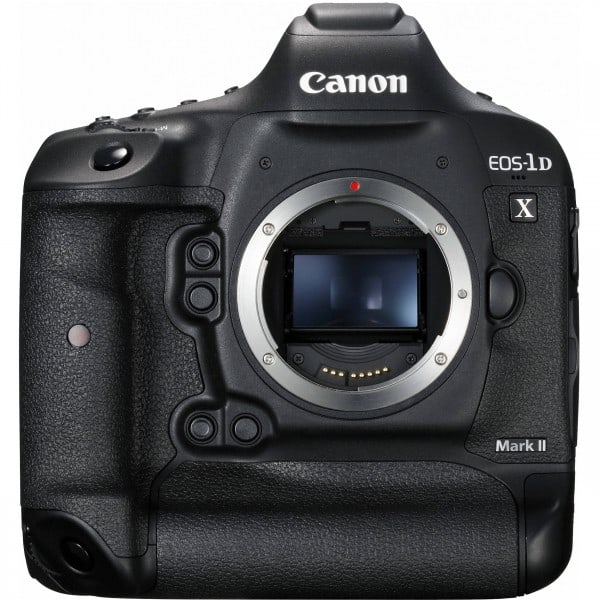 According to a very reliable source, the new Canon EOS-1D X Mark III will have a couple of CFexpress cards. That would be similar to the recently announced Canon EOS C500 Mark II, which has been rumored to be in its production version.

Basically, it makes the memory card format blisteringly fast, proving it to be very popular with wildlife and sports photographers. That is because they need their cards to move huge amounts of data as quickly as possible.

When it comes to resolution, the EOS-1 series camera was last seen having a 20.2MP sensor. That said, there could be at least a 24MP sensor or higher resolution in the Mark III. At this level of improvement, the new camera will apparently introduce a new DIGIC processor.

The more exciting feature will be its capability to shoot 6K video without a crop. However, there are still doubts about this concept to finally come into fruition. So if you are a bit confused about that as well, then perhaps you might require some information regarding the cropping of videos.

Basically, Canon is popular for cropping 4K videos on their consumer cameras. That is to prevent the competition with their own line of cine cameras. However, after the release of the Canon EOS M6 and the EOS 90D, the new models now shoot uncropped 4K videos. Thanks to the APS-C sensors, making it without competition in the cine cameras of Canon.

Another thing is that Canon EOS C500 Mark II cine camera only offers 5.9K output. So if the new model will be full 6K, it will compete with the C500 Mark II as does other cine cameras. 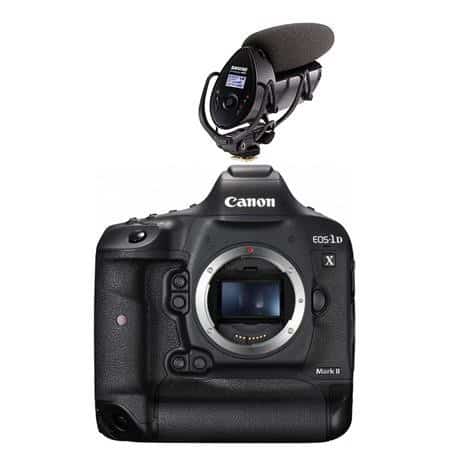 Therefore, the concept uncropped 6K might be a bit vague, but if that would really push through, then there is a possibility that it will come by 2020. Nevertheless, there are information that would make perfect sense to support this concept.

Moreover, the dual CFexpress cards would be great for cameras this advanced to be set right on the frontline at the Tokyo 2020. Obviously, there should be a bump in the resolution as a must for every professional photographer.

Since there are already developments in the Nikon D6 DSLR announced publicly, perhaps it is about time that Canon should make the official announcement for the new EOS-1D X Mark III. At least people can feast on the plethora of possibilities as part of the brand new flagship Canon DSLR.