If you ask the professionals, Canon has always reigned supreme when it comes to quality, durability and value for money. For many years, the company has dominated the camera industry with its range of cameras and lenses that have redefined photography in more ways than we can imagine.

One of Canon’s biggest releases is the EOS Rebel T6, an entry level DSLR that even professionals say is worth every penny you pay. 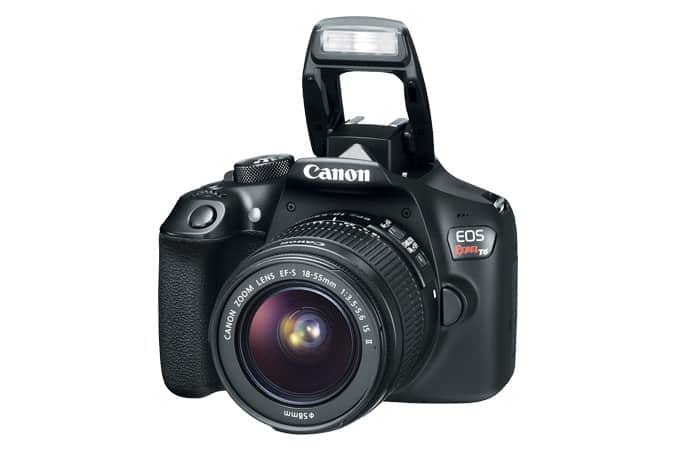 Canon introduced the EOS Rebel T6/1300D as a camera geared towards consumers who want to upgrade their smartphone photography skills and first-time ILC users.

While some may think that an entry level DSLR camera like the Rebel T6 doesn’t have much to offer, manufacturers like Canon actually think otherwise because they feel that it’s important to get things right with beginner cameras. After all, it’s where a photographer’s journey begins with the brand and hopefully will continue for a long time. 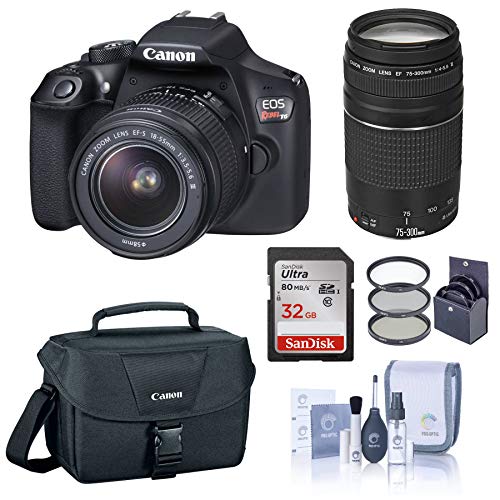 What the Canon EOS Rebel T6 has to offer 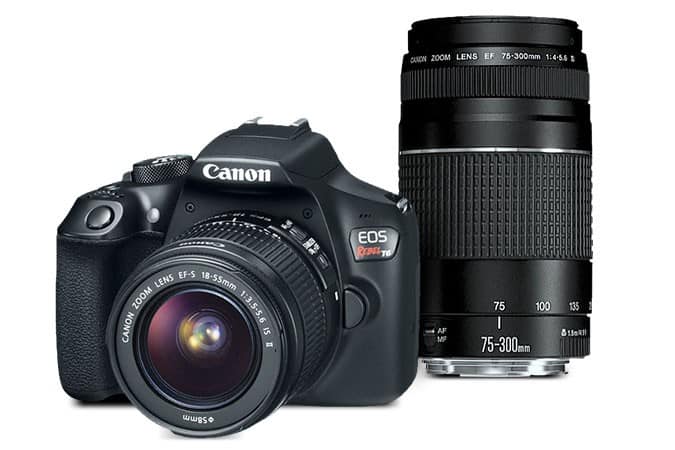 For a low price point DSLR camera, the Rebel T6 packs a punch with its features:

The Rebel T6 boasts of the same 18 million pixels sensor as the Rebel T5 combined with an upgraded DIGIC 4+ processor. This might look like old technology compared to Canon’s latest DIGIC 7 processor, but it’s definitely an excellent starting point for beginner photography.

The Rebel T6 offers the same 9-point autofocusing system as the T5 with a central cross-type point. It also has a 95% optical viewfinder coverage and native sensitivity at ISO100-6,400 up to 12,800.

The Rebel T6 also offers Full HD video recording capabilities that allow you to control the video with 30, 25 and 24fps frame rates. But as expected for any low price point camera, the Rebel T6 doesn’t have 4k shooting.

One of the Rebel T6’s biggest upgrades from its predecessors is its 3.0-inch, 920k-dot unit LCD display screen, a far cry from the 460k dots of the Rebel T5. This means that you can use the camera’s menus and view images more clearly on the screen.

The biggest selling point of the Rebel T6 is its built-in Wi-Fi and NFC connectivity, which allows for excellent control of the camera from a mobile device and easy sharing of photographs within devices or online. The Rebel T6 is also considered top of the class when it comes to battery life where it offers 500 shots per charge. 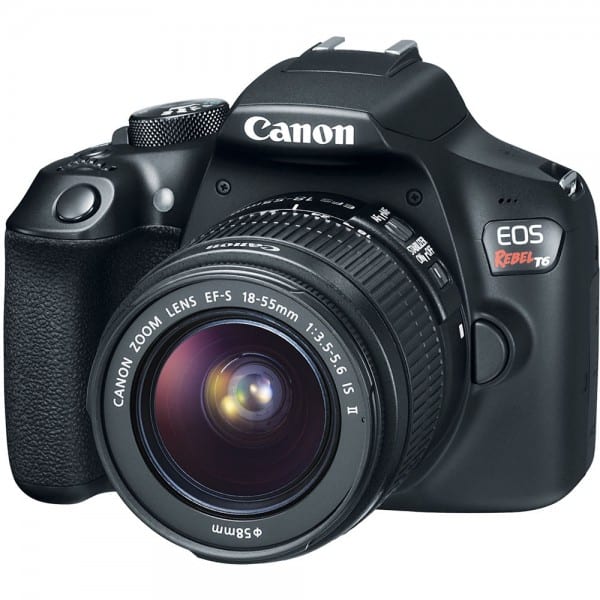 While the Rebel T6 boasts of some amazing features for a beginner camera, its biggest feature would have to be its price tag. At just $500 with lens, there is no better way to spend that money than on a beginner DSLR camera that has all the features you need, and maybe more.

The first Canon Rebel camera was launched 13 years ago and priced at $1,000 with kit lens, an inexpensive option for DSLRs at the time. Today, the T6 offers the same breakthrough price point but with much better features than the first Rebel.

The Rebel T6’s closest competitor is the Nikon D3300, which boasts better battery life at 700 shots, has higher resolutions and a maximum burst rate of 5fps. But it doesn’t have a built-in Wi-Fi or NFC and is far more expensive than the Rebel T6.

So, if you’re looking for an entry level camera that doesn’t break your bank but still packs all the features you need as a beginning photographer, then the Rebel T6 is the perfect fit for you.