Canon is making it easier for vloggers and photographers to record videos and live streams it right from the camera with the Canon PowerShot G7 X III.

It’s the second camera these individuals need with features similar to the previous G7 X II but with some major upgrades and in a small unit.

One of the changes made to its suite of video features is the 4K resolution and 30p recording speed. Why not 60p that enables the camera to capture motion in more detail?

The camera definitely has some impressive features. 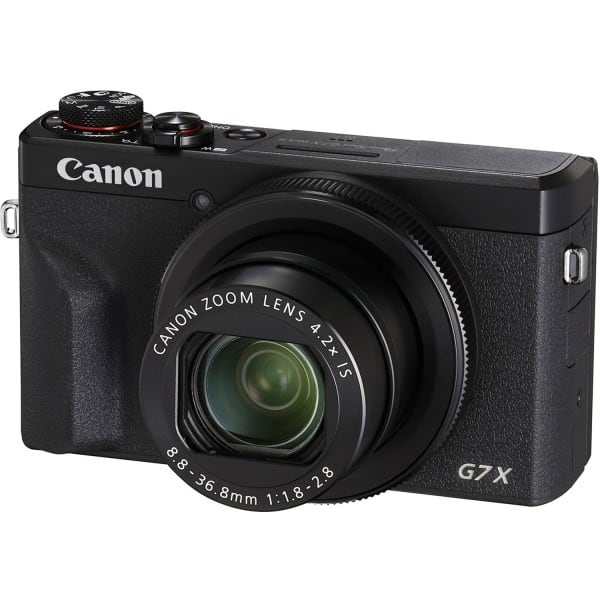 The question that is foremost on anyone’s mind is the good and bad about this device. It’s a fact that nothing is perfect, but you would want to see more advantages and disadvantages of anything you buy.

So, what’s the story behind this new camera from Canon?

Based on the list of pros and cons alone, it’s easy to see that Canon PowerShot G7 X III has its share of flaws. Whether it’s a good investment or not, depends on what you want from a camera.

A camera designed for photography enthusiasts and amateur videographers

If anyone were to ask who should buy the Canon PowerShot G7 X III, these people are definitely the target market.

Based on the new video-specific functions, it’s clear that the device provides users with a certain level of video and image quality that is made achievable through a high degree of control over how the camera is used.

Some of the reasons the Canon PowerShot G7 X III appeals to its target market is.. 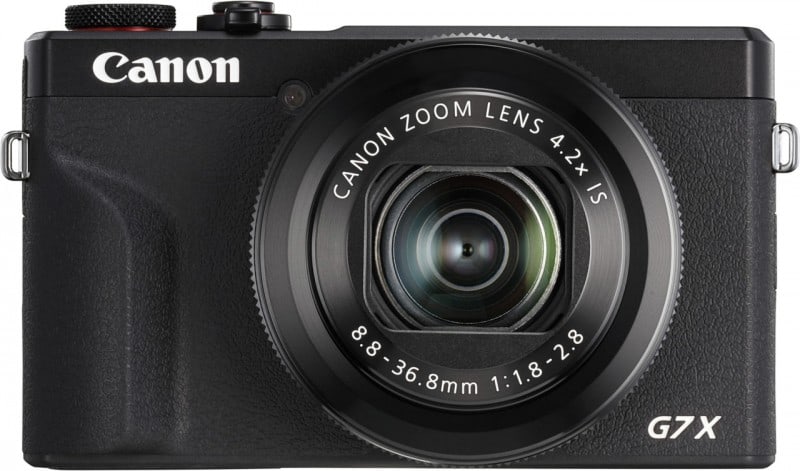 Measuring only 2.4x4.1x 1.6 inches and weighing just 10.7 ounces, you won’t have trouble carrying the camera with you. It’s just slightly thicker than today’s mobile phones, after all. With this in your pocket, you’ll never miss out on camera-worthy moments.

The live streaming feature of the Canon PowerShot G7 X III is a huge hit among vloggers. It enables them to live stream on YouTube with just a YouTube account and an Image Gateway as a requirement. Setting it up takes minutes and with just a few buttons to click you will be video streaming online.

The new sensor supports faster readout and options for high-speed capture. Snap as much as 100 shots in a burst with a fixed focus on short bursts. In RAW format, you can capture images at 30fps or 20fps.

The 1-inch-class 20MP image sensor of the G7 X III is larger than what you’ll find in most point-and-shoot cameras and smartphones. This captures images in stronger details, which outweighs what little noise is visible in JPG format. Image blur only starts at ISO 6400 and 12800.

The Canon PowerShot G7 X III has more to offer to the right user. If you’re an aspiring photographer or a budding videographer and vlogger, this camera is an impressive device you can start practicing with.