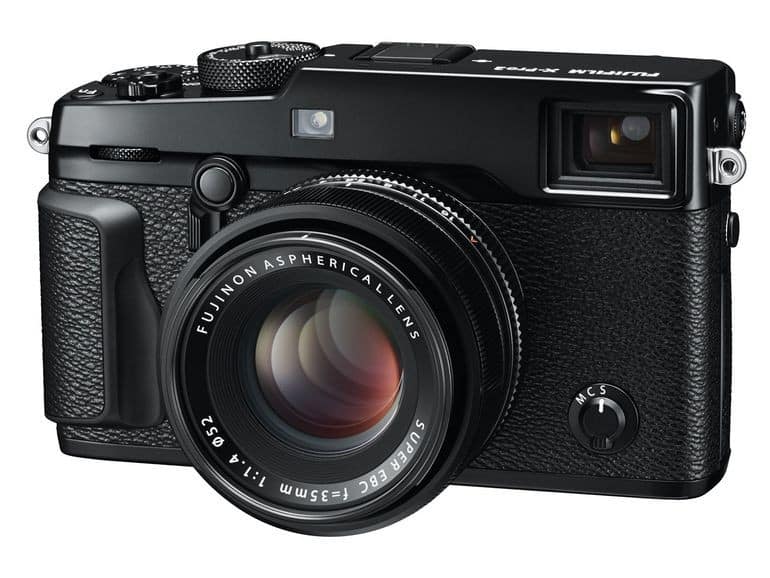 FujiFilm first entered the consumer camera market with the X100, a fixed lens model. A follow up was released shortly after, the flagship X-Pro1. The two cameras were both well received so there was a high expectation for the X-Pro2, and thankfully it was able to deliver. As far as cameras go, the X-Pro2 comes packed with features that urge you to use it.

The FujiFilm X-Pro2 looks like a throwback camera: it sports a retro look and has a rangefinder-style configuration. Combined with an understated design (no sign of a logo or camera name on the body), the X-Pro2 looks like something that was leftover from a time long passed. But despite the vintage look, the camera comes with a range of modern features that encourage users to keep shooting.

Although the features of the X-Pro2 aren’t exactly groundbreaking, it does improve upon everything that was good with the X-mount cameras. For starters, the camera sports a new 24MP X-Trans CMOS III sensor that enhances image quality. It has done well in terms of user-friendliness by moving menus around making customization much easier. Video, which hasn’t been a strong suit in FujiFilm systems, has been much improved in the X-Pro2. 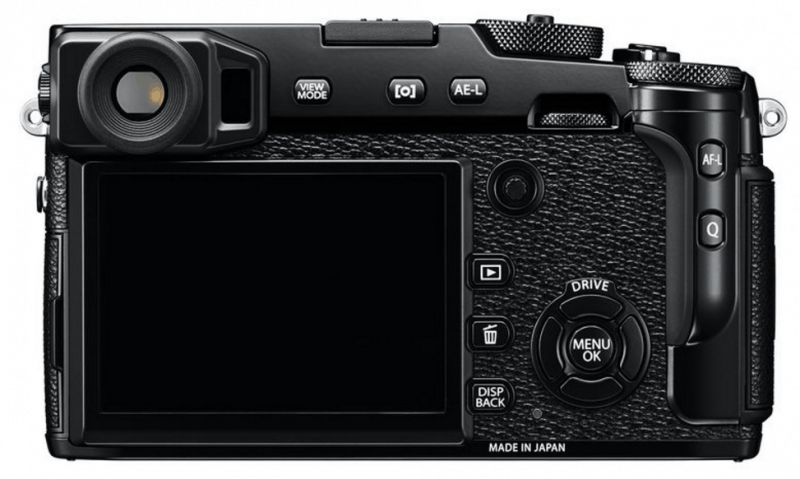 The autofocus system of the X-Pro2 is also much improved: it has a total of 273 AF points, way more than the 49 of its predecessor. Navigating around the focus points is done by moving around a focus joystick, a new addition. Even when enhanced, the autofocus system still has limitations: it works fine for single shots but behaves rather badly in continuous mode. This is a problem for those who want to use the camera to capture fast-moving objects.

FujiFilm’s X-Trans III sensor is pretty impressive: nothing was sacrificed in order to improve pixel count. Issues like waxy skin tone when ISO is set at a high range have also been addressed. In terms of ISO range, the X-Pro2 can go as high as 25,600 but images start becoming a bit noisy around ISO 6,400.

The viewfinder of the X-Pro2 gets an upgrade too: there is an optical and electronic viewfinder (EVF) as well as a “hybrid” mode where a small thumbnail EVF view is shown in the lower portion of the screen when using the optical viewfinder. This is useful when using manual focus mode as you can get a clearer view of details.

The X-Pro2 also supports dual memory card slots, a feature that photographers covering events will openly welcome. Users can even use one card for shooting JPG images whit the other captures RAW. FujiFilm has also allowed users to use losslessly compressed RAW files but this option requires users to check whether or not their RAW software editor can support the new compression.

Users who are looking for features that add convenience such as an articulated screen or touchscreen menus will be disappointed with the X-Pro2. An even more glaring omission with the camera is the absence of 4K video support. In an age where 4K is becoming the norm, Fuji chose not offer this feature – it’s not even available through firmware update despite rumors stating the camera is fully capable of supporting 4K.

Another weak point for the X-Pro2 is its battery life. It can shoot a little over 150 photos on a full charge so photographers who intend to use this to cover events should grab extra batteries to ensure it lasts until the end of the event.

There are much better cameras like the full-framed versions being offered by Sony, but what they lack is a focus on the shooting experience. The FujiFilm X-Pro2 is able to achieve that but then again, it’s also not for every kind of photographer.