There is a more exciting update on the Fujifilm X-Pro3 after the official announcement made during the Fujifilm X Summit in Japan. Among the new features will be the hidden LCD rear screen, which could mean the death of chimping.

If you are into digital photography, you should be familiar with chimping, the colloquial term to describe the habit of checking every photo immediately after being captured.

Twenty years ago, the first camera released by Fujifilm was made of titanium called the Fujifilm TX-1 rangefinder. However, the new X-Pro3 just weighs less than 900g. Moreover, it comes in 3 different colors, which should be more than just style options. 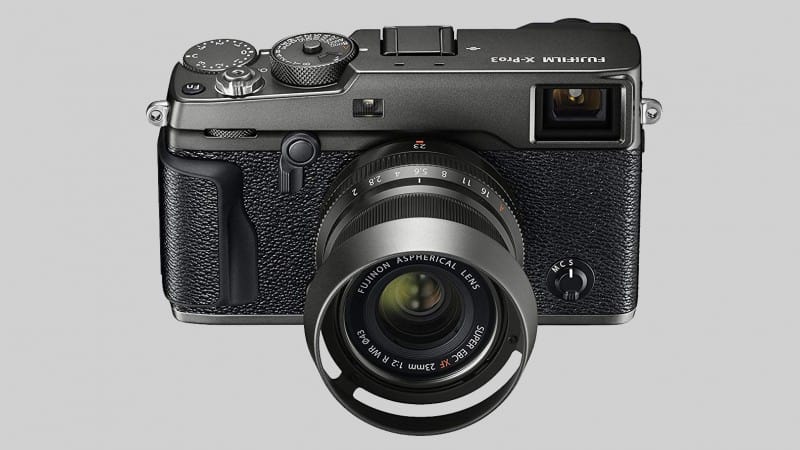 When it comes to showcasing the simulation features of Fujifilm, the Classic Negative feature is another throwback with its 3D vintage simulation. Its rear LCD panel would also showcase the exposure settings of the camera. Thus, it displays an image that mimics that of the old-fashioned film canister design in your camera.

You can also notice that the camera also features a dual-sided display, showcasing a smaller LCD panel. That would duplicate the top LCD panel from conventional cameras, detailing exposure information.

The most interesting change, however, is the absence of the D-Pad and the 3-inch LCD. According to sources, that would be too modern for the super-retro X-Pro3. But the good thing is that you get to have a 2-sided hidden LCD. 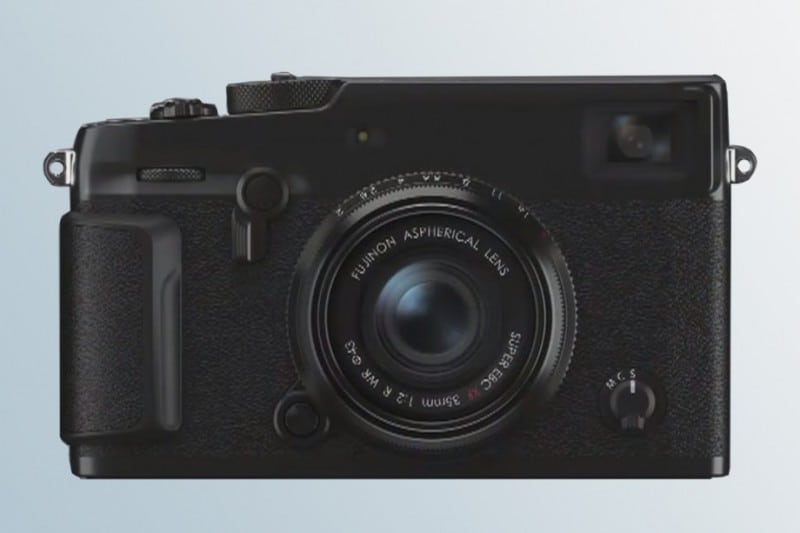 Although black is the regular titanium option, two other features have special coatings that showcase durability in Dura Black and Dura Silver. In fact, they are 10 times tougher compared to stainless steel to fend off scratches, which is near the level of durability as sapphire. 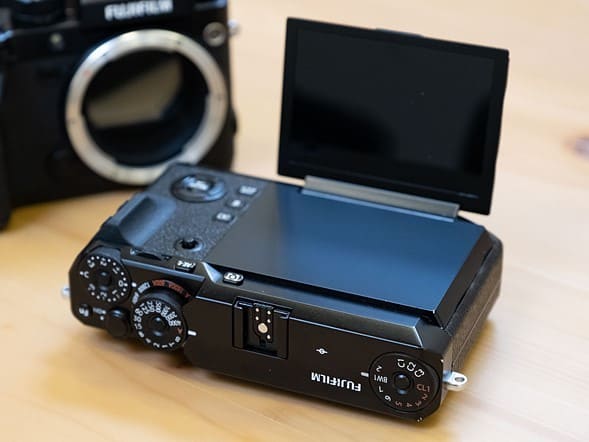 There were rumors that the Fujifilm X-Pro3 is going to be released in October 2019. In fact, there was information that the company is going to unveil the new X-Pro3 on October 23, 2019.

However, the price has not yet been revealed, but there are speculations that it would be launched with a similar price tag of its predecessor.