You are here: Home / 4K Drones / The Hubsan Zino is Giving DJI’s Mavic Air a Run for Its Money

When it comes to consumer drones, almost no one can touch DJI. Several competing drone manufacturers continue to try, but the brand remains almost untouchable. It’s been a little over five years since the Phantom was first released and DJI still commands respect in the market.

To be fair, they have also innovated, including coming up with a camera drone that can be folded for portability. Now, they are about to receive competition from a Chinese brand called Hubsan. 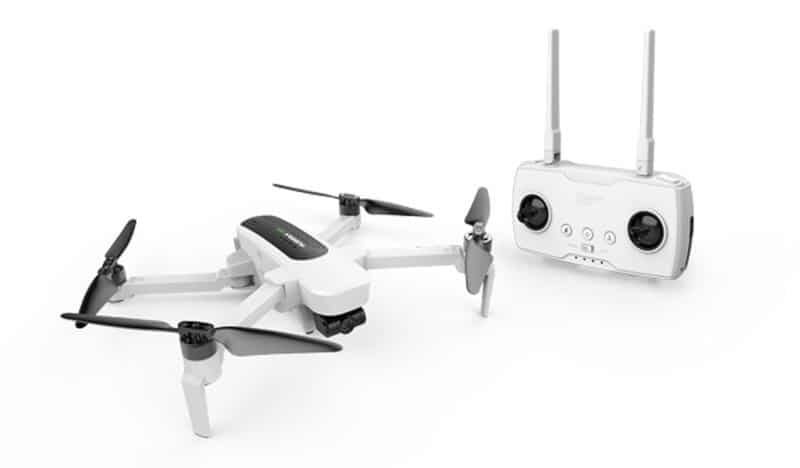 Hubsan is offering up a drone called the Zino which comes with a  wide-angle camera that can shoot 4K up to 30fps and is stabilized by a gimbal. It also supports automated features like a visual track and follow mode. It sounds just like what DJI would offer, right?

Where Hubsan and DJI differ is their price. DJI’s products can cost and arm and a leg. Some people don’t have that amount of money lying around. Sometimes, by the time they’ve saved up, a new model has come along.

Then again, no one will argue in terms of quality. DJI has been in the business for quite some time. While there may be complaints about their products, there is no denying their status as the market leader in consumer camera drones. 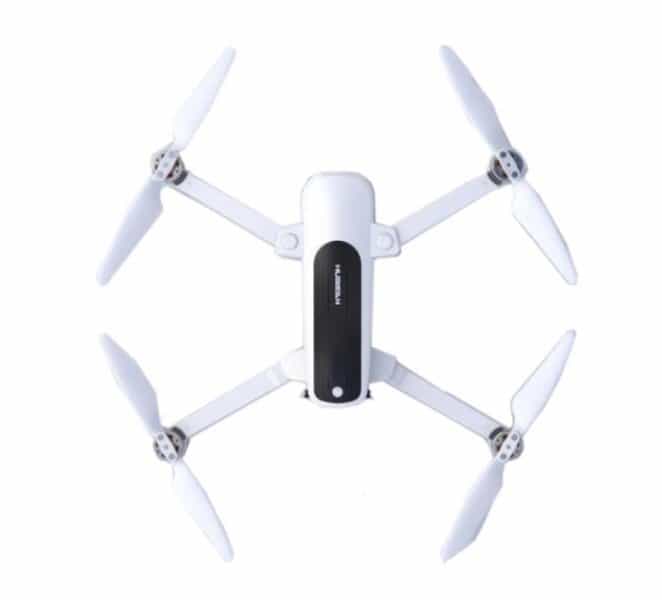 Hubsan is trying to shake up the market – in the folding camera drone department at least. And with the specs of their Zino drone, it looks like it may have a shot. And although it still hovers on the pricey side, you don’t have to fork out over a thousand dollars for it. 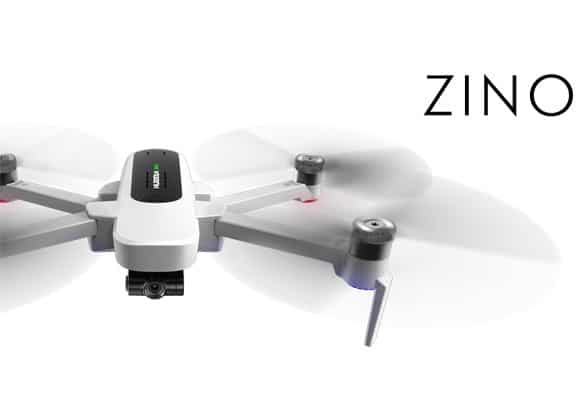 At 700 grams, which is about 24.7 oz, the Hubsan Zino slots in between the Mavic Air and the Mavic Air Pro. It can fly for about 23 minutes with a top speed of 60 km/h (around 37mph). The drone also comes with its own compact controller that allows you to clip on your smartphone for First Person View vision.

The Zino has an image tracking feature that lets you point at an object and have the drone follow that around. It also supports a waypoint mode where you decide its flight path and it does your bidding.

In the case of connection issues, you can expect the drone to “return home.”

All of these is pretty good for a drone that costs less than any of those produced by DJI. However, there are a few issues and you have to decide whether you can live with it or not.

The Hubsan Zino only has a transmission distance of 1 kilometer (that’s about 0.62 miles). Some may not find that sufficient enough, but that distance is enough to cover most shots, especially if you’re just starting out. Besides, it’s always a scary thought when you’re drone is out of sight, most especially when it costs a thousand dollars. 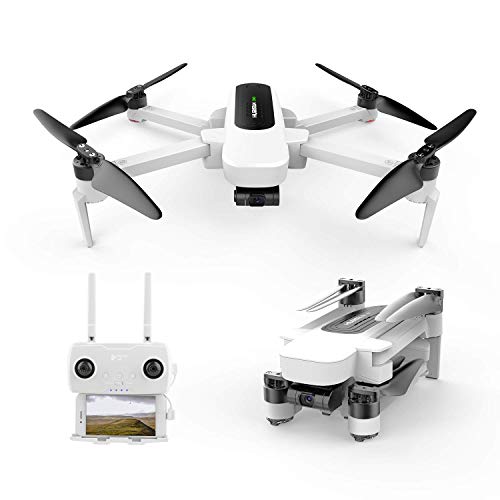