You might have wondered what the new specs of the upcoming Olympus OM-D E-M5 Mark III are going to be. Well, just take a look at some of the most recent leaks regarding this kickass camera from Olympus.

For starters, one of the things that made this camera among the most awaited is because of its claim that it will possess the features of the E-M1X for a fraction of the price. Perhaps even more people are becoming so excited because it is set to have a handheld Hi Res Shot, which is a 50MP shooting mode.

That is made possible only on the professional Olympus E-M1X with its dual, last-generation processors, the TruePic VIII. It is said that it will rather use the TruePic in contrast to a new processor. 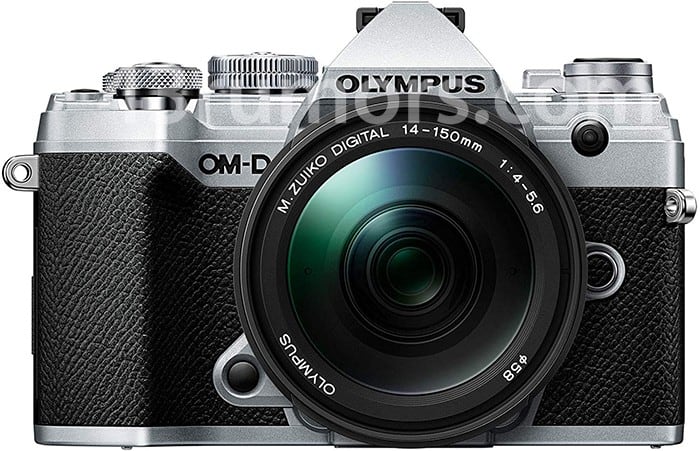 Moreover, the camera will feature an improved image stabilization, which now goes up to 5.5 stops. But it is even more than 100g lighter than the previous model at only 366g.

While Olympus has been dedicated to the smaller sensor system, the new model will certainly live up to its features without a full-frame sensor.

Although the sensor of the Olympus OM-D E-M5 Mark III will still feature the Micro Four Thirds technology, the smaller format maxes out at 24MP. So it will probably be around 20.4MP sensor, which is similar to that of the E-M1 Mark II and E-M1X.

Since there were criticisms regarding the Micro Four Thirds cameras in terms of high-ISO performance, a Dual Native ISO option might be incorporated.

At this point, this feature would use a couple of read-out circuits per pixel as opposed to the usual one. Thus, it would give the camera more flexibility during the amplification of signal, helping in the delivery of cleaner footage at higher sensitivities. 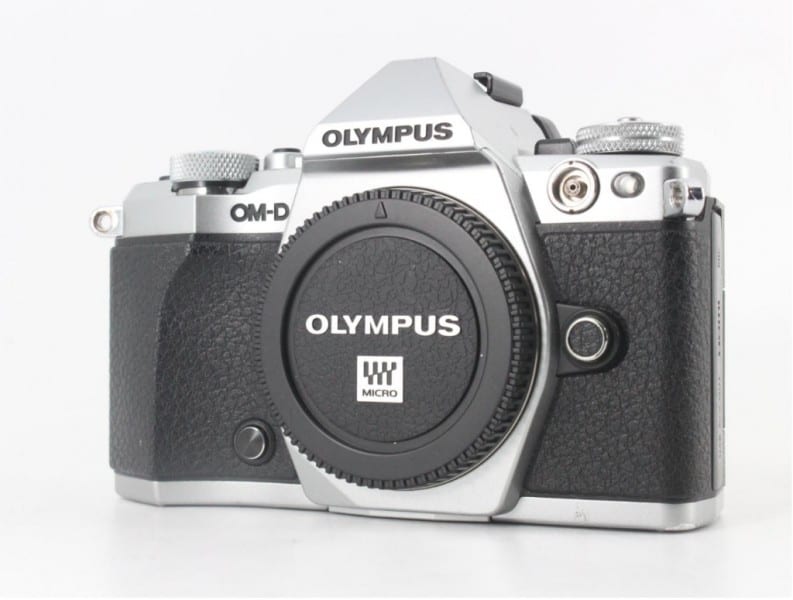 Previously the sole preserve of the E-M1s, the phase detect autofocus system is expected to be incorporated to the E-M5 Mark III. However, the Pro Capture feature will remain an exclusive to flagship bodies, which means that the ability to capture 15 frames before you can fully depress the shutter-release button will not be available to the E-M5 Mark III.

Although the 8K video format will be the next big thing in video technology, being the 4K video as the de facto video requirement, Olympus might not be geared to that as of the moment.

So the safest bet that Olympus can provide would be a 6K performance. But at least a 4K video with log will be the most possible profile to remain.