For Leica fans, an upgrade has long been overdue. After all, it’s been more than a decade since the Leica S2 was released and fans of the medium-format DSLR has been waiting for a new and better model that still has the same core features they love about the S2. 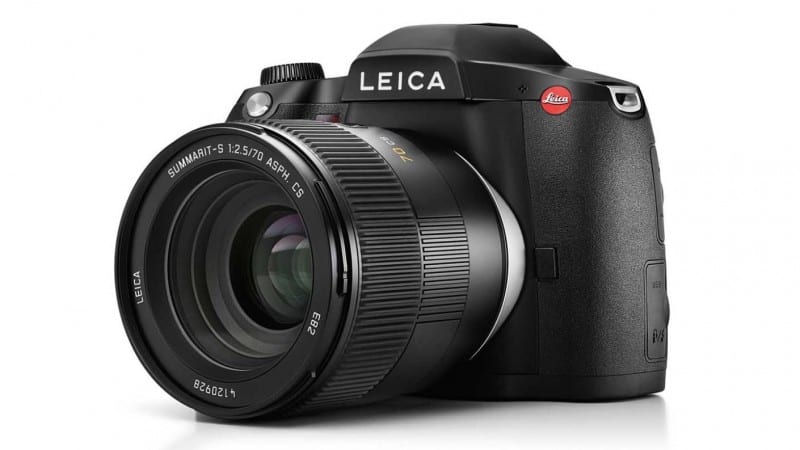 In 2018, fans finally got a hands-on experience of the Leica S3 prototype at Photokina and it was set for release in Spring 2019. But while it took longer than that, the S3 is now finally ready for pre-order—of course, if you have the budget for it.

German company Leica Camera AG is known for its cameras, lenses, microscopes and binoculars. Founded in 1869, the company went on to manufacture some of the best and most stylish cameras in the world including the Leicaflex, SL2, Leica R series and eventually, the Leica S2, which was launched in 2008. Since then, fans have been looking forward for the S3. But the wait is finally over. 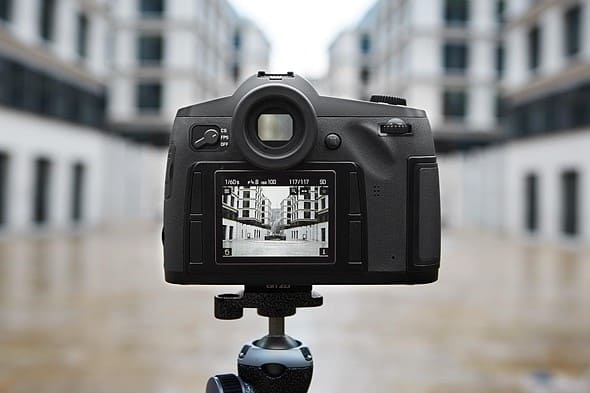 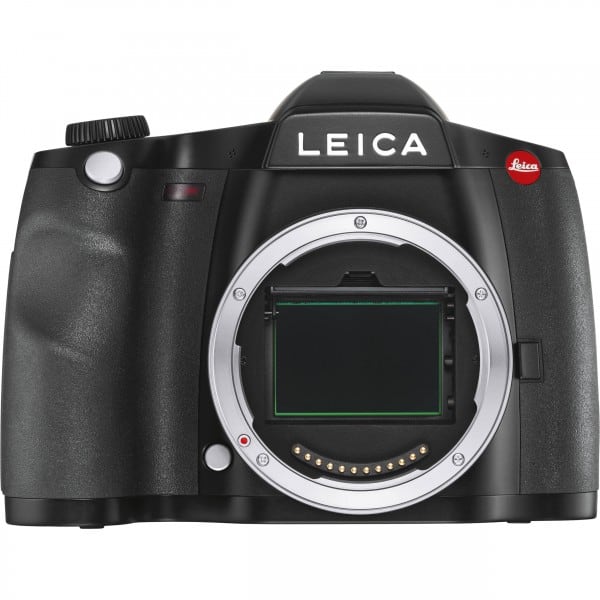 From the outside, the Leica S3 is nothing like your typical brick DSLR camera. In fact, it’s as stylish as they can get with a combination of fine lines and sleek curves. It looks like the Leica SL with a 3” LCD screen featuring four programmable buttons. It also has an optical viewfinder that boasts of 98% coverage and 0.87x magnification.   The S3 also features two shutters—Focal Plane Shutter (FPS) and Center Shutter (CS)—with a control switch at the rear of the camera.

So, what exactly can you get with 64 MP? To put things in perspective, that megapixel rate already offers a resolution like no other in the 35mm DSLR category. But when you combine that with Leica’s proprietary ProFormat medium format sensor, you’ll get a sensitivity range of ISO 100-50,000, a 2:3 ratio and up to 15 stops of dynamic range.

This means that the Leica S3 is capable of capturing up to three still frames per second and record DCI 4K (4096x2160 pixel) 4:2:2 8-bit un-cropped full width internal video at 24 frames per second. It can also record at 1080p for up to 30 frames per second, although its external recording output is only up to 8-bit video through HDMI. Leica’s Maestro II processor powers the S3 and it features an extra 2GB of buffer memory.

The S3 is also unstoppable even in the most challenging lighting conditions, and it has its central shutter to thank for because it is capable of flash synchronization of up to 1/1000s, a far cry from what most focal plane shutters can do at just 1/125s.

While the S3 records cine 4k video, it still utilizes the JPG (MOV) format that a lot of manufacturers have already ditched for other formats.   To top it all off, Leica offers 16 native lenses for the S3 and a lot of other adaptable lenses from different manufacturers.

The Leica S3 does come with power packed features, but it’s also the same features that could be its downside. Leica has always struggled with both shooting speed and image size, and that 64MP capability means that shooting is only limited to 3 frames per second.

The S3 is also considered a throwback when compared with other DSLRs in its category. Its non-touch and non-tilt LCD screen is a downside, especially in a time when a lot of photographers find these features very convenient.

Of course, there’s the question of price. Why is the Leica S3 so expensive anyway? The answer is simple: because it’s a Leica camera. At $18,995 for the body only and an extra $5,000 or more for the lens, the S3 is far more expensive even for a professional photographer’s price range. In fact, you can get the new Sony A7R IV full frame 61MP camera for less than half its price.

But it’s that level of exclusivity that makes Leica cameras must-haves for photographers and collectors. In fact, that little red dot is all that users need to pay for the high cost of this camera. So if you have $19,000 dollars to spare, you can already pre-order the new Leica S3, as it is expected to be shipped at the end of March this year.