Venus Optics had photography enthusiasts talking back in September 2018 when it announced that the new Laowa 100mm f/2.8 2X Ultra Macro APO photo lens is in the works.

This was a natural move after the massive success of the Laowa 60mm Macro. But the company had everyone guessing what the exact specifications of this new lens are and more importantly, when it will be released.

After a long eight months wait, however, Venus Optics finally announced that the Laowa 100mm lens is ready for pre-order and will be released starting late May or early June. And yes, it is the first 2:1 100mm Macro lens in the world.

There are a lot of popular 100mm macro lenses out there including the Canon EF 100mm f/2.8L Macro IS USM that’s used by a lot of photographers.

But all the available lenses in the market today only produces a 1:1 magnification, which is already good but can still do better, especially if you’re shooting microscopic objects.

The Laowa 100mm Macro lens is the only one of its kind to produce 2:1 magnification for superb photographs.

A handy companion wherever you go 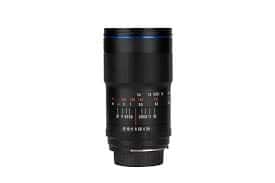 A highly powerful lens like the Laowa 100mm Macro lens shouldn’t be left inside the studio, and Venus Optics knows that this lens will be a favorite among many photographers once they get their hands on it.

Superb optics that will blow your mind

Any professional photographer wants crystal clear images no matter what the subject—and the Laowa 100mm Macro lens delivers just that.

Venus Optics explains that their newest lens has enough powerful optics to guarantee crystal clear images both in macro and infinity distances.

The lens’ f/2.8 and circular aperture also has the ability to isolate the subject from its background, which make it a must-have for a lot of photographers.

The Laowa 100mm Macro lens is available in Nikon F, Sony FE and Canon EF mounts. The Canon mount is the only one with a CPU chip and motor that gives you better aperture control through the camera monitor.

And while there are no autofocus available for all the available mounts, there is a focus indicator in the camera to help you capture that perfectly sharp shot every time.

How to get your hands on the Laowa 100mm Macro lens

Venus Optics is now accepting pre-orders for the Laowa 100mm Macro lens through its website. 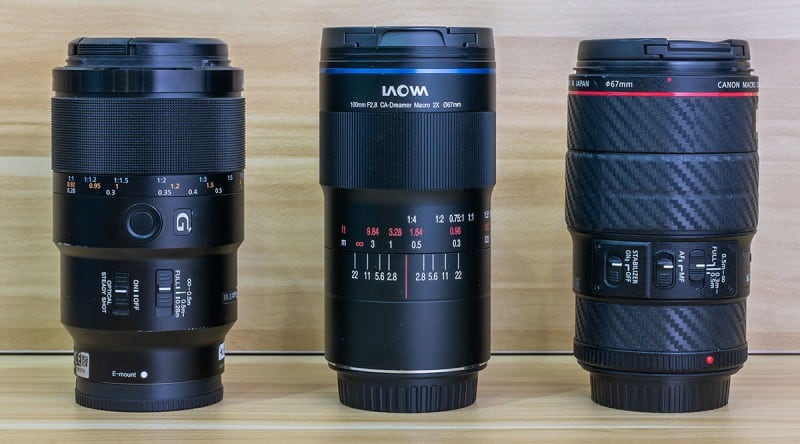 This powerful lens will be available for $499 and shipping will start from late May to early June following the sequence of orders.

So, if you want to get your hands on the first 2:1 magnification lens in the world, then make sure to order yours right away.