You are here: Home / Camera Lens / Are new additions to the Canon 70-200mm lens lineup coming?

The 70-200mm lineup of Canon hasn’t been updated in quite a while. Being quite popular lens options, it only seems fitting for the family to get an upgrade. And that might just come true, according to Canon Rumors. 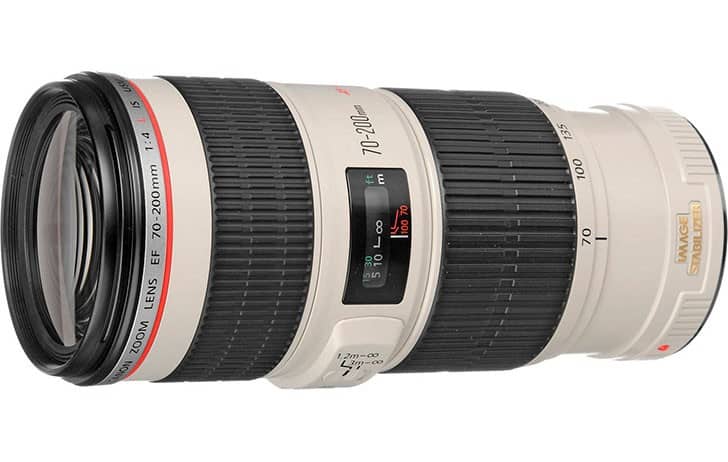 The site reported on the development of a Canon EF 70-200mm f/4L IS II lens back in January 2017. The report stated the new lens would feature new technologies and new processes, however it did not confirm an exact release date.

The upcoming lens is a follow up to the Canon EF 70-200mm f/4L IS, an image stabilized version of the EF 70-200mm f/4L. The original lens has four stops of correction, is weather sealed, and is designed for Canon’s APS-C and full-frame DSLR cameras. 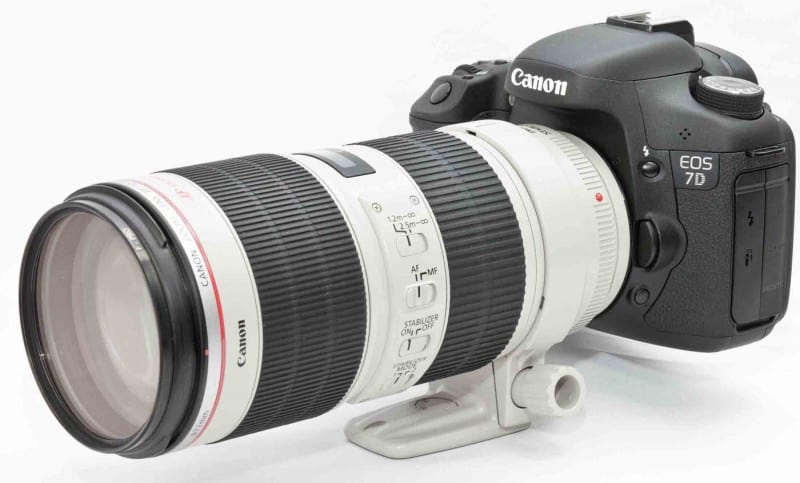 However, they only put their uncertainty level at 95%. In short, the lens might be coming but it is still rather uncertain. Either way, a new lens is a replacement for the EF 70-20mm f/2.8L II, which was announced more than five years ago.

A lot has changed in lens and camera technology over the years. Although Canon Rumors is certain about announcements, what hasn’t been released are details on what these new lenses will offer.

The 70-200mm lens has been a favorite of outdoor photographers thanks to its versatility. While not exclusive to nature shooters, the zoom lens is able to showcase both a broad landscape and get really close shots of a subject from afar.

A new member of the 70-200mm lens family is always a welcome affair. And June isn’t that far way so fingers crossed until then.