Sony’s latest entry to the RX10 series shares some features with its predecessor. The lens is the same f2.4-4 24-600mm zoom lens with optical image stabilization. However, it’s what’s found inside the camera that makes all the difference.

The Sony A9 was lauded for its speed, a feature that is much appreciated by wildlife and sports photographers. This time Sony is bringing that feature to their latest superzoom, the Cyber-shot RX10 IV.

In terms of specifications, there isn’t much that separates the fourth-generation RX10 camera from the RX100 V, with form factor being a major difference.

The Sony RX10 IV will make sense to users who want something better than a point-and-shoot but also one that doesn’t need multiple lenses to cover different types of shots. 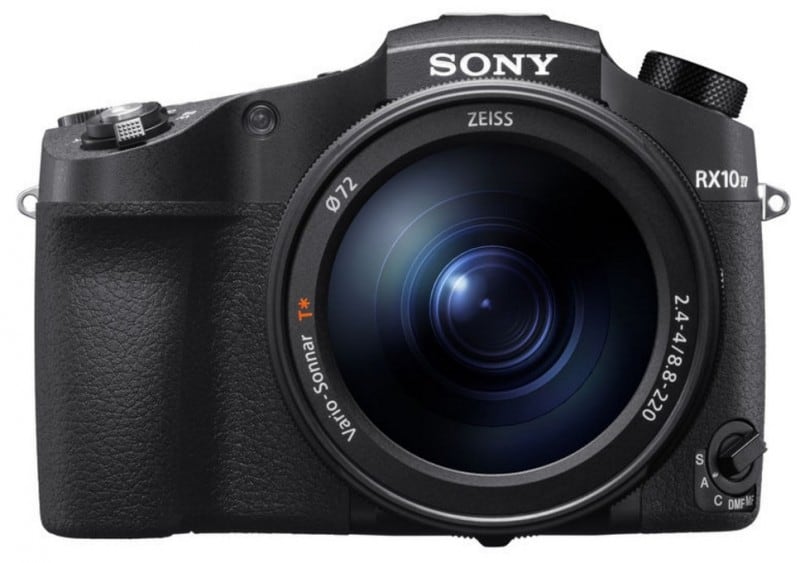 Sony equipped their RX10 IV with the latest 1.0-type 20.1 MP Exmor RS CMOS stacked image sensor with DRAM chip. That is coupled with a BIONZ X image processor and front-end LSI. With all these components working together, the RX10 IV is capable of delivering speed of operation and performance as well as high-quality results – for both photo and video – throughout the entire 24 to 600mm range.

The RX10 IV is also the first in the RX10 family to feature a Fast Hybrid AF, which combines 315 phase-detection AF points and contrast-detection AF. That feature allows the camera to lock focus on a subject in 0.03 seconds.

This model is also the first Cyber-shot camera with High-density Tracking AF technology, a feature that was only available in the Alpha series of interchangeable lens camera. The technology improves the accuracy of tracking and focus by concentrating AF points around a subject. With this, photographers can capture unpredictable subjects such as athletes and birds with ease.

Other improvements include an enhanced Eye AF, Touch Focus, and Focus Range Limiter. The RX10 also addresses the “rolling shutter” effect with a high-speed Anti-Distortion Shutter.

The camera is also capable of shooting silently in all modes. 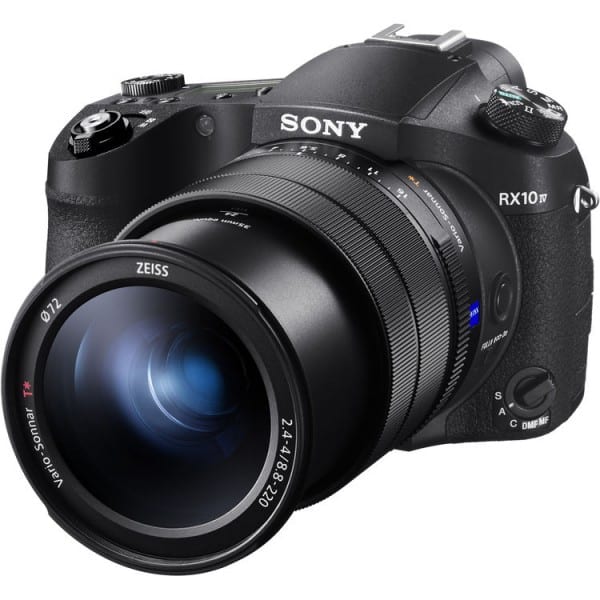 Like other models in the RX10 lineup, the fourth entry also uses full pixel readout with no pixel binning which enables the camera to capture 1.7x more information than needed for a 4K video.

The RX10 IV uses the XAVC codec and can record video up to 100Mbps. There’s also an option to shoot at either 24p or 30p.

Users can also shoot up to 120p in Full HD mode.

The Sony RX10 IV will be available in October with prices starting at $1,700.