An extinction crisis is upon us. The loss of the world’s biodiversity is currently 1,000 times higher than the natural extinction rate and there has been a 60% decline in the populations of mammals, fishes, reptiles, birds and amphibians is 40 years, according to the World Wildlife Fund’s Living Planet Report 2018. This means that at least 0.1% of all species will be extinct every year.

This is why the call for wildlife conservation has never been stronger than it is today, with these three initiatives needing the support of the world:

In 1872, Yellowstone National Park in the United States became the first modern wildlife reserve in the world. Today, it is home to more than 300 species of birds, 67 species of mammals, five species of amphibians, 16 species of fish and six species of reptiles, making it one of the best ecosystems in the world.

Other countries have followed suit over the years with the goal of preserving their own biodiversity. This growth has been described by IUCN as “one of the greatest conservation achievements of the twentieth century.” Today, there are more than 44,000 national parks around the world covering over 14 million square kilometers of land.

Last year, Chile made history when it started creating five new national parks covering 10 million acres of land. The country now has 17 national parks in just one area stretching from the Southern part of Chile to Cape Horn. 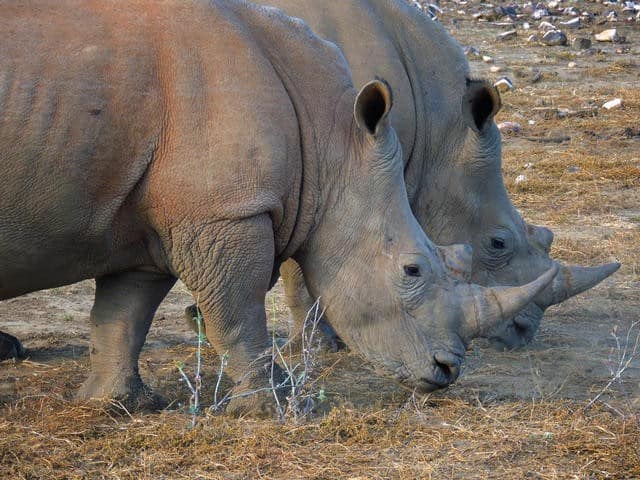 There has been a huge deforestation problem in China, but no one took notice until the country suffered severe flooding in 1998 that destroyed properties and killed people.

In 2002, the Chinese government finally started an ambitious project to reforest 5% of the country by banning logging and paying farmers to plant trees instead of earning from cutting them.

Last year, the government committed to reforest 6.6 million hectares of land to keep track of its goal to cover 23% of the country’s territory with forests by 2020.

World Wildlife Fund says this initiative is one of the greatest conservation successes in the world. Rhinos were declared extinct in Africa since the last 1800s due to habitat loss and hunting.

Later on, experts discovered a small population of rhinos in South Africa, which led to a flurry of activities to try to protect the rhinos and breed them. From just 50, the population grew to 11,000 in a few years making it the most numerous of all rhino sub-species.

Uganda followed suit by opening the first rhino sanctuary in 1990 with just 3 rhinos. Today, there are already more than 20 rhinos roaming freely around the sanctuary, which became source of eco-tourism that helped locals have jobs. This encouraged them to protect the rhinos and keep their livelihood thriving.

These three initiatives are proof that no matter how big the problem, it can be solved if we only take the first steps to addressing them.