You are here: Home / EP Blog / When Buying a Camera: Consider the Sensor Size

When selecting a digital camera to buy, there has been a wide misinformation floating around that the most important feature to lookout for is the number of megapixels a camera has. You can see it everywhere on how marketers deliberately advertise how much megapixel does a smartphone or camera has when in fact the most important component to look out for when selecting a camera is its sensor.

In a nutshell the sensor is responsible for light collection which has a big factor on the captured image composition. Generally the bigger the sensor size, the better the quality of your photos. 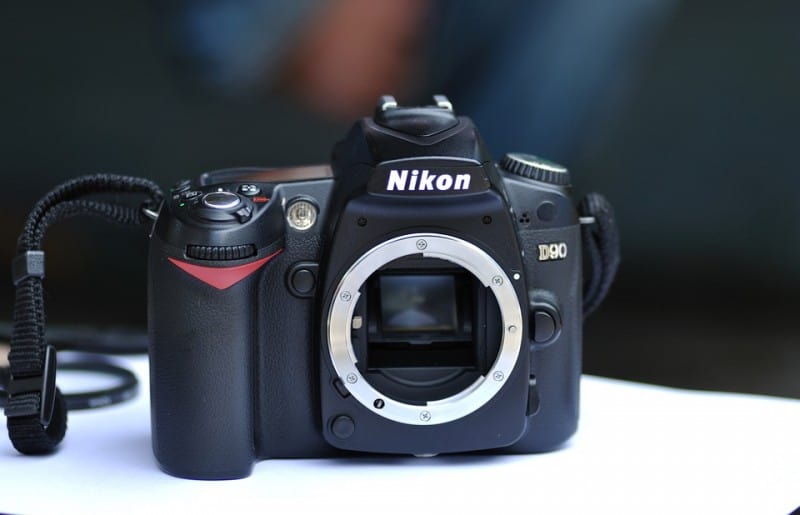 What are the different sensor sizes?

There are a couple of sensor sizes commonly used by camera manufacturers and the largest one commonly available to the general public (there are bigger sensors made by entities like NASA) is the FULL-FRAME sensor. This sensor is roughly the same image area as that of a 35mm film negative, which is the device used to capture light before the digital age hit the camera industry.

The next commonly used sensor size is the APS-C which is present in most entry level and enthusiast DSLR models. It is also found in many mirrorless cameras. It has roughly half the area of a full-frame sensor.

There is also the sensor called a 4/3rds sensor used in Olympus, Pentax, and some mirrorless cameras. The size of this sensor is only a bit smaller than that of an APS-C sensor.

Smartphones have sensor sizes that are roughly 50 times smaller than the size of a full-frame sensor.

So what does all this really all mean?

One of the major effects of sensor size on the quality of the image is the crop factor. This means that if you put a removable DSLR lens on two different cameras one having the full-frame sensor and one with an APS-C sensor you will get a different effective focal length even if you shot from the same distance, with the same settings on the same subject.

This is because not all of the light collected by the lens is captured the smaller APS-C sensor, cropping the resulting image. The image will appear closer due to the crop factor. The crop factor is that area of light that is uncollected. This would also mean that using the same lens on two cameras with different sensors sizes will give the shooter two different angles of view.

In low light: Bigger is better

The bigger the sensor the more light it can collect, which would mean that a full-frame camera will produce better images even on poorly lit areas of interest. Expect more color and detail if you have the full-frame one.

If you are just starting out you still can consider a camera with an APSC-sensor as opposed to the full-frame camera, to give yourself more room to practice and be more familiar with the different factors that needs to be considered in photography.