Cinemartin has announced three 8K cameras that support global shutter CMOS sensor and RAW video. The three new cameras, Fran LT, Fran (STD), and Fran Plus, come with similar features but each have subtle differences. What is universally common though is the models are still on the pricey side, but a lot lower than others.

Video specifications are following the route of still image specifications: aiming for something bigger and better with every new release. It wasn’t long ago when 1080p was perfectly fine for shooting video but now, many videographers are looking to capture scenes in 4K. 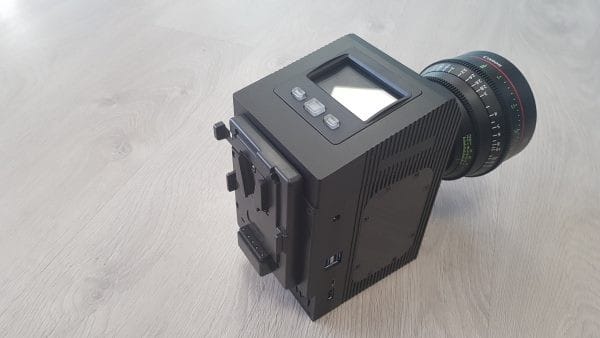 Although 8K has been around for some time, units that can shoot in such a resolution tend to be really expensive. The Fran models announced by Cinemartin provide a slightly less costly alternative.

With three Fran units available, there must be some level of difference to offer such a lineup. Some DSLRs are often released in variants: there’s one for beginners and another for the more experienced or professional users. The same could be said for the different Fran 8K cameras.

Since all of them support 8K resolution and RAW video, it’s the little things that separate them from each other. In other words, choice will boil down to exactly what you want out of an 8K camera.

The Fran LT is the entry-level unit of the group. It has a 24MP sensor, an aluminum chassis, and a maximum 7920x3024 resolution.

The Fran (STD) offers more advanced features than the LT. It comes with a 32MP sensor and a slightly larger resolution, 7920x4096. The chassis is also of mixed aluminum and carbon fiber. 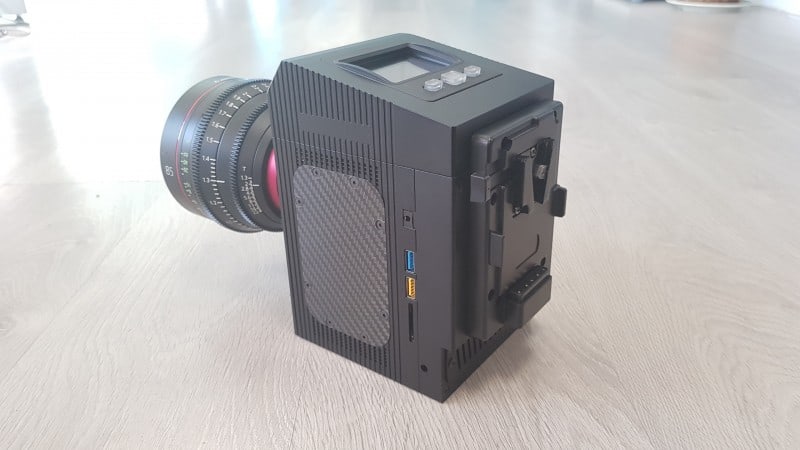 Fran Plus, the advanced model

The Fran Plus comes with the largest size sensor at 47.7MP and biggest resolution at 7920x6024. It also comes with a fully carbon fiber body.

The difference between all three Fran 8K camera models 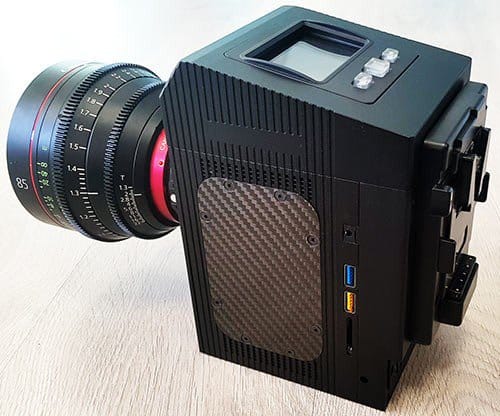 The Fran (STD) and Fran Plus also feature a modular design and removable lens mount. Not only that, the models also support a PL mount, Thunderbolt 3, and they also come with a stabilization feature.

Since the Fran Plus is the higher-end model in the lineup, it has the more advanced features. Unlike the other two models, it is programmable. Meaning, users can make use of OpenCV-based code to create new features. In a provided example, a plugin is used to determine the shape and color of a car so that the driver’s name is automatically presented on the display. 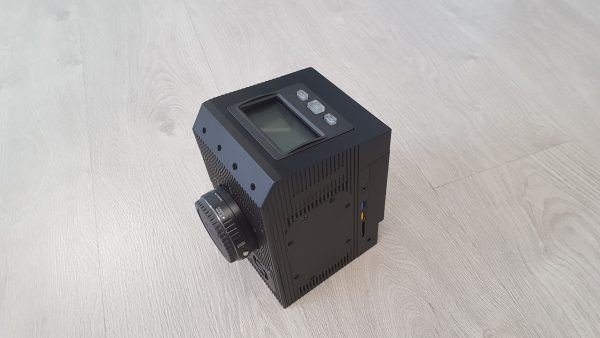 The Fran LT, Fran (STD), and Fran Plus will all be available at introductory prices until December 2019, when they will be sold at their regular rates.