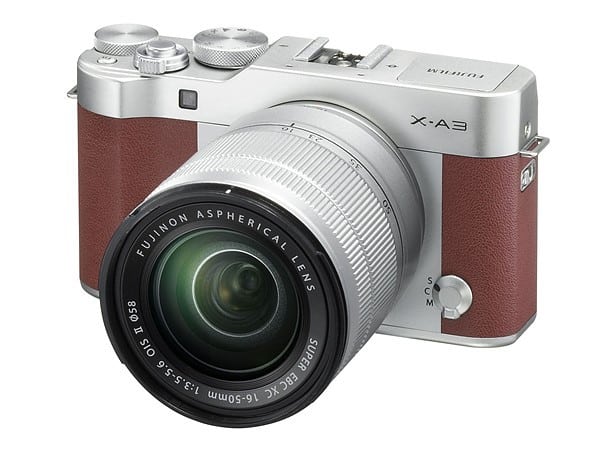 Features of the Fujifilm X-A3

The autofocus system of the Fujifilm X-A3 saves time redoing images during post production. The Fujifilm X-A3 camera allows you to focus and shoot the subject while providing the most accurate image availble. For example, if your subject is mobile, you can position the AF point of the Fujifilm X-A3 at the most optimal place, and start following it. While taking the shot and the focus enabled at the correct distance will give you great results. The Fujifilm X-A3 has 59 AF points, as opposed to the other X-series flagship’s 325. That said, it still captures images of moving targets with crisp results. Although not as crisp as one would get on the Fujifilm X-T2. Unless the casual shooter is a pro in the making, this shouldn’t be much of a concern. You just need to let the camera do most of the work.

This baby employs Fujifilm’s popular film simulation presets, as well as a 3-inch screen that flips up for taking amazing selfies. This feature makes it very friendly for our growing army of selfie enthusiasts. The Fujifilm X-A3 starts shooting as it detects your smile, as well as a timer in case you need more time prepping up for that groupfie. 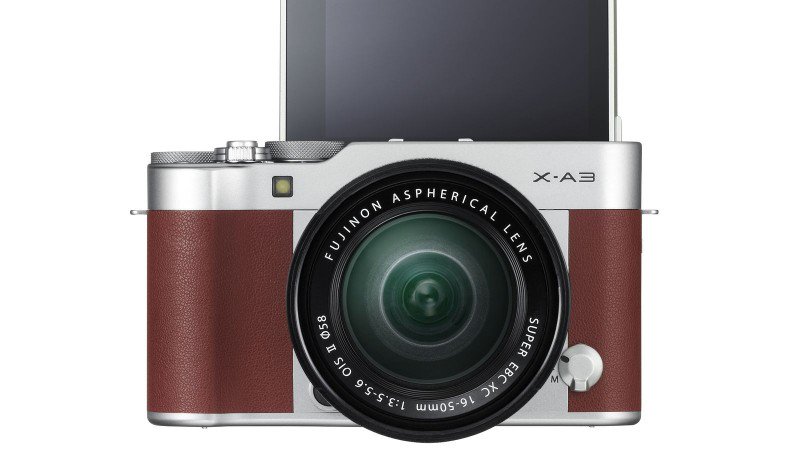 The affordable, and entry-level device Fujifilm X-A3, can be found lacking by seasoned photographers on certain features. The ISO which has the range of 200 to 6,400 (which could’ve gone to as high as 25,600). This only means that the Fujifilm X-A3 is less sensitive to light. In addition, it doesn’t have high shutter speeds so capturing high-speed movement isn’t possible. Then again, why would anyone want to rush things when you can smell the roses and take a picture of them, too? Another potential issue that a discriminating photographer would have with the Fujifilm X-A3 is the fact that this model has opted for the standard Bayer array sensors than its own X-Trans CMOS technology.

We believe that patterns produce a moire effect, and conventional sensors reduce this occurrence at the expense of resolution. The X-Trans CMOS technology further eliminates this problem, but still does not fully remove the effect. The results are different, albeit very subtle. Still, with the right conditions and combined with the appropriate settings, this shouldn’t be a concern to a casual photographer. Hence, we believe that the Fujifilm X-A3 is indeed a great camera to have selfies and groupfies with.