You are here: Home / Best Action Sport Cameras / GoPro’s Fusion is not your Average Action Camera

GoPro’s cameras have become the go-to travel companion for those who want to document their adventurers. While capturing what’s in front gets watchers into the action, taking in a 360-degree view brings in a whole different meaning. Providing such capabilities is the GoPro Fusion, an action camera equipped with two ultra-wide angle lenses to capture 360-degree images.

Not unlike most 360 cameras 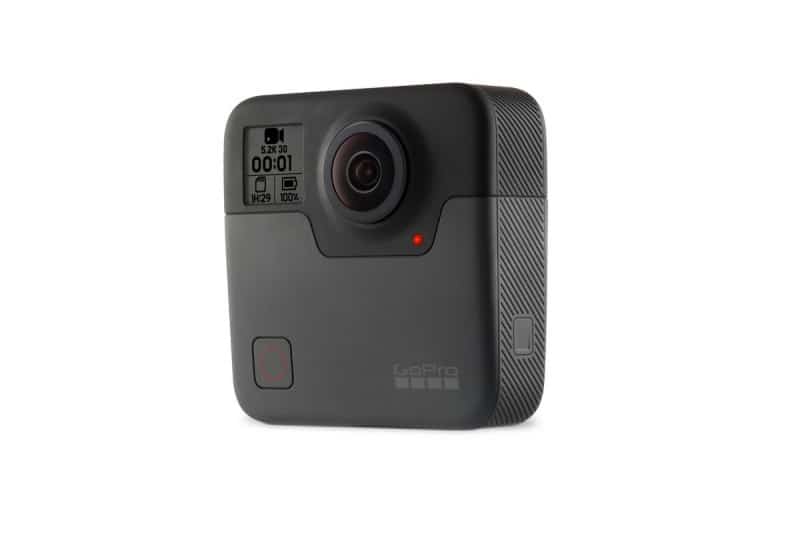 Most 360 cameras capture a spherical image, but the Fusion goes beyond that to allow users to capture both spherical and standard videos. In other words, it offers more capability compared to other models currently in the market.

One of the most interesting features of the Fusion is OverCapture. This feature allows users take 1080p videos from existing 360 footage. Basically, users can capture spherical video then make changes later on. For example, the “pulled” footage can be focused on the movement of the subject around a particular area.

The GoPro Fusion is not an attractive camera. It looks like a gray square with two lenses bulging from both sides. However, it is “ugly” for a reason: to withstand different weather conditions. Unlike other GoPros, this one is on the bulky side, but it’s a feature users will have to get used to. 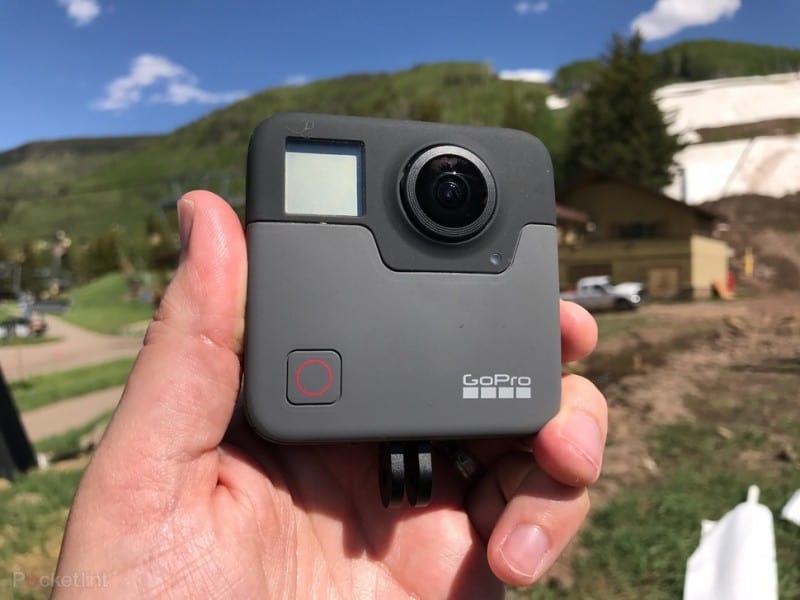 The Fusion is built with the same standard mount seen on other GoPro models. As such, you don’t need to invest on new GoPro accessories. While you get a free selfie stick when you purchase this model, you might want to get an additional tripod that is taller (something that will be necessary when shooting for headset viewing).

GoPro cameras have a reputation for being easy to use. That trend continues with the Fusion where users can simply pick to capture “photo” or “video” from the menu. Once the appropriate settings are chosen, a simple push of the red button starts the recording.

The Fusion can capture 18MP images with 5760x2880 resolution. In addition, it can shoot in 30fps burst mode and RAW format.

Yelling “That was sick!” after nailing a complex trick creates a digital marker that allows users to easily find that particular piece in the video.

Some limitations of the GoPro Fusion

Not every camera will hit it straight out of the park once released. This rings true for the Fusion which has a couple of hitches that may or may not be a big deal. For instance, users need to have two microSD cards – one for each camera – to use the unit. This is a step back knowing that there are cameras in the market today that can send captured footage from multiple cameras.

While the Fusion’s 5.2K resolution is a big deal, there are limitations to it. Users can shoot 5.2K video in 30p but need to bring the resolution down to 3K if they want to shoot 60p videos.

The GoPro Fusion is available for $699.