Hasselblad likes raising the bar so it comes as no surprise that they have come up with a camera that can shoot 400MP images. That capability also means that you have to pay a fortune to get hold of such a camera. Clearly, those who need the H6D-400c MS camera have specific requirements that traditional users aren’t looking for.

The H6D-400c MS is able to achieve such a feat by using Multi-Shot technology, which takes six different images when the each time the shutter is pressed then stitches those together a pixel at a time. When done, you end up with a really huge image that measures 23,000 by 17,000 pixels. 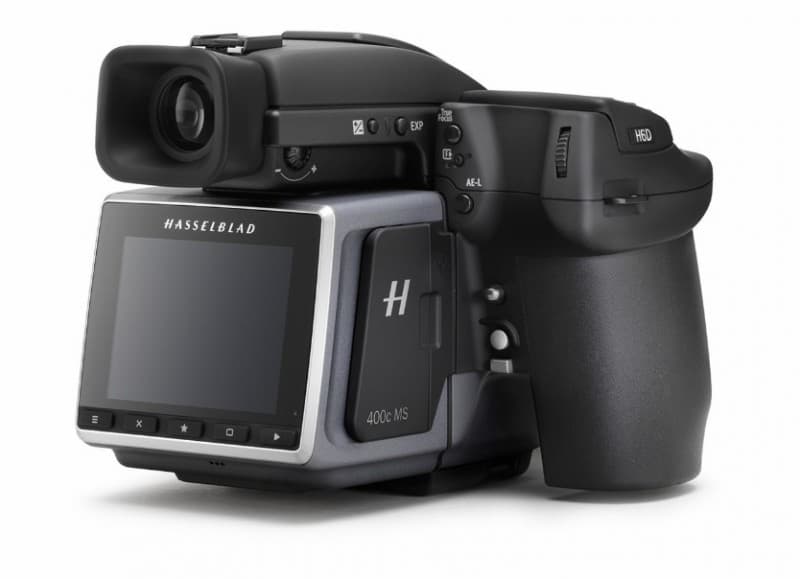 Limitations of a 400MP image capture

To use the 400MP image capture functionality, users have to attach the camera via USB to a computer. Not only that, it has to be mounted on a tripod for more accurate results.

It’s not all for 400MP captures

Since not everyone desires 400MP captures, it’s a good thing that Hasselblad has provided a 100MP option. When using that option, the scene is captured in a single shot or Multi-Shot technology can be used but in only four exposures compared to six.

It’s obviously not for everyone

Hasselblad has been the go-to camera brand of choice for institutions, organizations, and museums around the world to record historic artifacts in the highest possible image quality.

And given the camera’s price tag, it’s clear that institutions with great funding are the ones able to afford such a device. Then again, having such as powerful camera allows for artwork and artifacts to be preserved in really high-quality and detailed images. Much of history is lost and such a camera can make sure that evidence of revered works remains intact for future generations.

The H6D-400c MS has all the features and functionality present in other Hasselblad standard single-shot cameras. It has a 100MP CMOS sensor with wide ISO range, 16-bit color data, and 15 stops dynamic range – features that allow the capture of beautiful images even when the conditions aren’t ideal.

The camera also sports a 3-inch high-definition rear display with customization options that allow users to assign their favorite functions to touch buttons. The display has a 920K dot resolution for delivery of clear images, making for much better image reviews and Liveview experience.

The H6D-400c is not only a still photo camera, it can also capture HD and UHD video using the proprietary RAW video format of Hasselblad.

Connectivity options for the camera include high speed WiFi, HDMI, and audio I/O. It also sports a USB 3.0 Type-C connector and has dual media card slots.