Video cameras allow people to capture special moments and relive them again and again. There are at least a dozen brands and models of video cameras in the market nowadays, but none so far like Graava.

Graava is an innovative brand of video camera. It takes away the taxing task of editing a minute’s worth of memory for hours on end. What’s really amazing about this unit is that it lets you record and share your experiences with just one touch of a button. How does it do that? That is by using artificial intelligence (AI) and sensor information, which identify the best scenes in your footage and then automatically edit them.

To know just how amazing this new video camera is, first, let’s get to know Graava a little more. 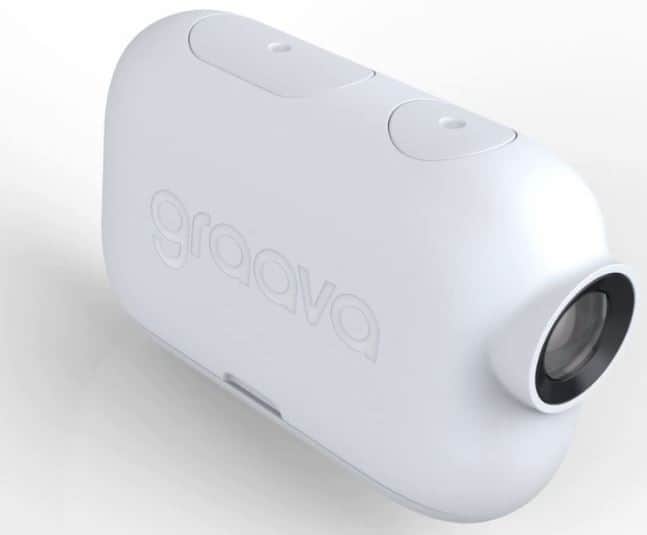 The founder of Graava, Bruno Gregory, got into a hit-and-run accident in 2012 after a negligent driver hit him while bike training and took off. Thanks to a camera, he was able to record the incident, which brought him justice.

After the life-changing accident, Gregory had this brilliant idea of developing a camera that will automatically record all important moments. So in 2013, he came up with this awesome concept of a camera that would work as your brain does and will use a machine learning technology and AI. In 2014, Gregory’s marvelous idea was brought into fruition with the help of Marcio Saito and Marcelo DoRio.

How different is Graava from other video cameras?

Graava creators say that at least a million hours of videos are recorded every day. But most of them go to waste because people don’t have the time or tools to edit the videos. But with Graava’s revolutionary technology, people will now be able to record videos seamlessly and edit them in an instant. What’s more, it has the ability to identify which scenes mean the most to you and create appropriate clips for different uses, be it for Vine, Instagram, Twitter or Facebook.

But how does it do that? 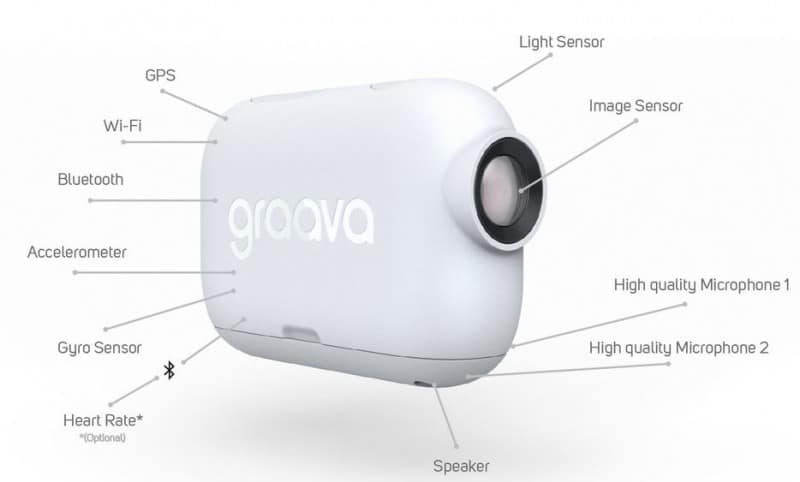 Graava is equipped with five sensors: a camera, accelerometer, GPS (Global Positioning System) heart-rate monitor and microphone. As soon as you push record, the device will automatically determine which parts of the video are most interesting to you by monitoring your heartbeat. Aside from that, it detects moving objects in a camera frame. Once it’s done editing the clips, it uploads them to a cloud system so you can share it easily. This means that users don’t need to manually edit and upload their footage.

Another thing that sets the Graava apart is that although it’s smaller than a pack of Tic Tacs, it records in full high-definition resolution. The camera can also record videos for straight three hours on a single charger. When the battery runs out, charging won’t be a problem with its wireless charging mat. You can also pick a favorite tune, and the device will edit the video to match the beat. What’s more, you can sync clips from various Graava cameras so you can create a single video with multiple perspectives.

Let Graava save your best memories.

If those weren’t enough reason to love this new video camera, then perhaps its water-resistant capability will. This means that you don’t need to worry about recording videos under the rain or accidental submersion.

Watch out for this exceptional video camera this 2016!