You are here: Home / Best Action Sport Cameras / Panasonic Releases Its New HX-A1 Camera That Captures Action in the Dark

Panasonic has introduced the HX-A1 action camera, which has the capability to capture video in total darkness using an infrared torch. Now, people whose best action moments happen in the dark will be able to record them using such an innovative device.

According to Doug Campbell, senior product manager at Panasonic Australia, one of the most probable uses of the camera’s night vision mode is capturing the behavior of nocturnal animals. He said, “When we started thinking scenarios for night vision, the first thing that came to mind is wildlife.” 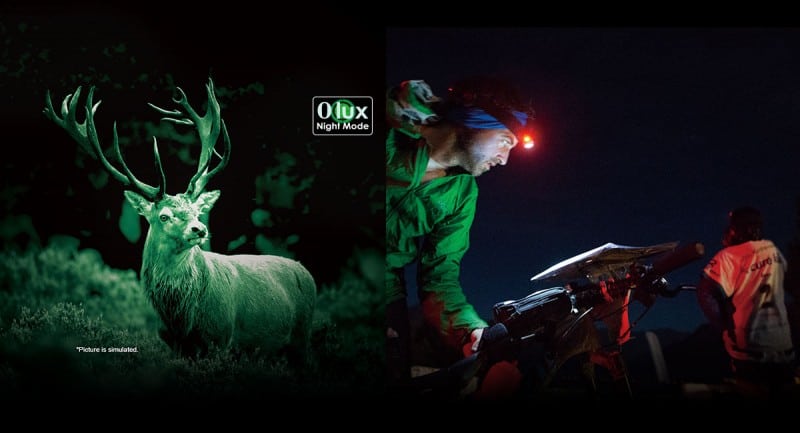 The HX-A1 action camera, which will be made available on the market in late June at USD 299, looks like a small torch. Unlike other action cameras, it is waterproof to 1.5 meters, dust-proof and shockproof without the need to use an extra casing. 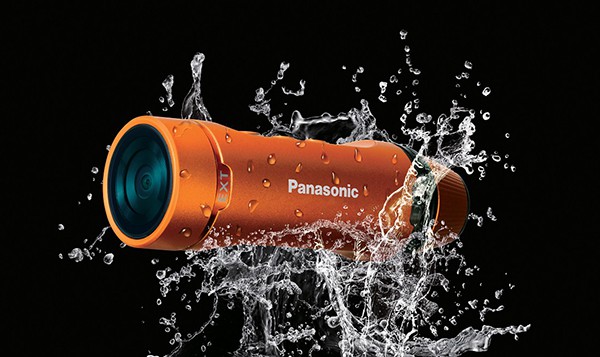 Though this action camera does not shoot 4K videos, unlike top-of-the-line shooters from segment leaders, such as GoPro, it shoots full HD 1080p videos at 30 frames every second. It can also be used with a smartphone with Wi-Fi feature and a battery extender to last for up to 2 hours and 45 minutes of use. 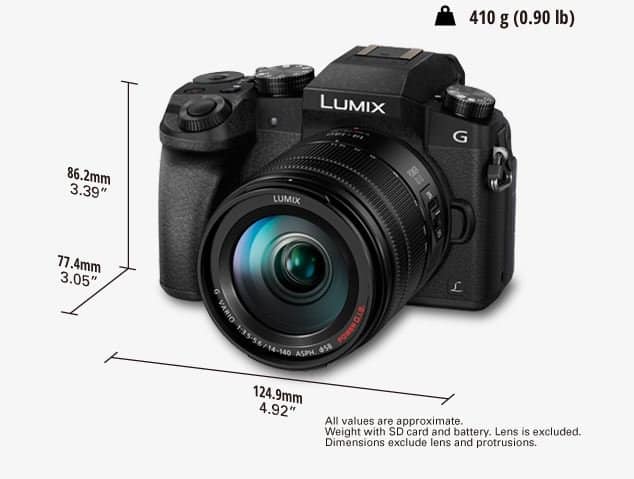 Aside from the HX-A1 action camera, Panasonic also unveiled the Lumix DMC-G7—a compact system camera with a 4K burst mode that is designed for capturing action. In this mode, it can capture 30 frames every second before and after the shutter burst to give users a better chance of not missing the right moment. It can also let users hold their fingers on the shutter button for up to 30 minutes and shoot 30 frames per second the whole duration.