Three years after the release of the last model in the GR series, Ricoh finally previewed the Ricoh GRIII at Photokina 2018 in Cologne, Germany. The latest member of the camera series comes with a new 24MP sensor that allows on-sensor phase detection and sensor-shift image stabilization. It also comes with a redesigned 28mm equivalent F.28 lens and a touch-enabled 3” LCD. 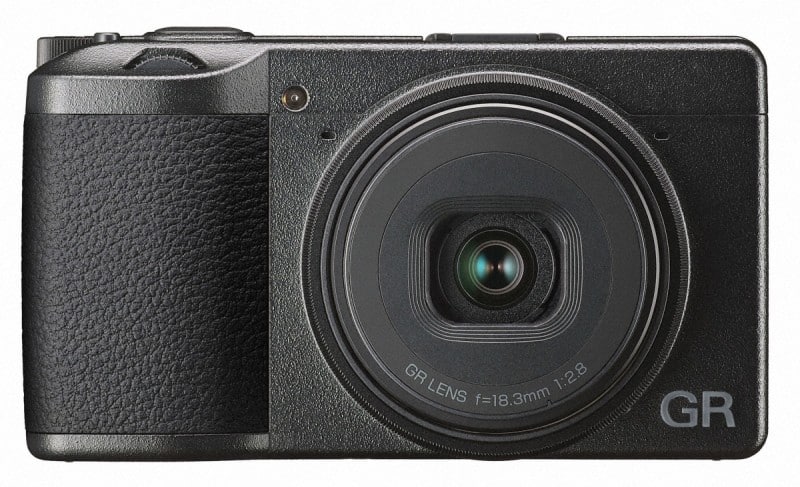 The Ricoh GR series is known for bringing impressive image quality in compact form, making it an excellent choice for spontaneous daily snaps. This has been the brand’s concept for more than 20 years, and that tradition continues with the unveiling of the much-awaited GRIII at Photokina.

Each new member of the GR series has brought with it improvements to meet the needs of consumers. And the recent showcase of the GRIII proves the new model is no exception.

Thanks to a combination of high-quality images, snapshot capability, and portability, many photographers – of varying levels – like to use models from the GR series.

A couple of updated features 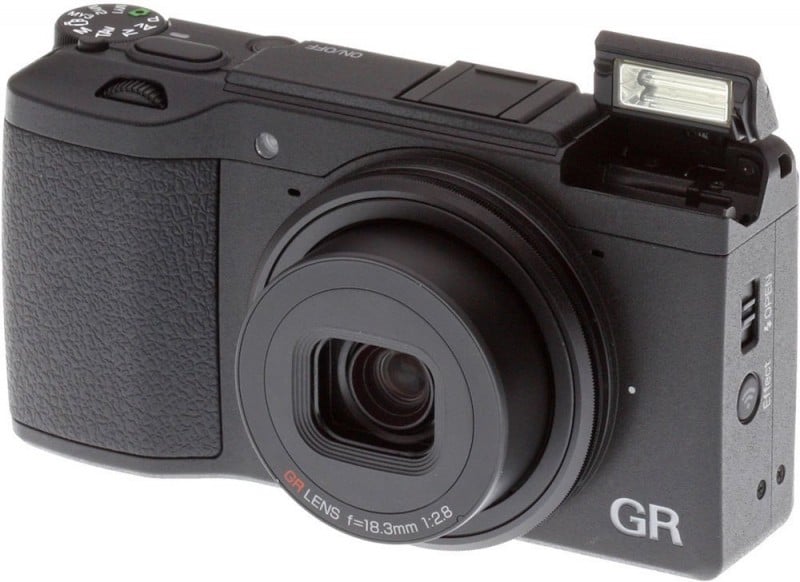 It has been three years since the GRII was launched and with many developments in camera technology over the years, it is expected for the GRIII to bring some interesting features to the table.

Although it is still in development, the Ricoh GRIII features a couple of newly designed parts, including the lens, image sensor, and imaging engine. All three updated components are able to ensure the GR series stays on brand by providing outstanding image quality.

The new sensor of the GRIII can shift in three axes, allowing correction for camera shake. Those familiar with the Pentax DSLRs of Ricoh will also find that the shake can also simulate an anti-aliasing filter.

With stabilization changes now the responsibility of the sensor, it makes sense then for the lens to be redesigned to improve focus speed. Thanks to on-sensor phase detection and the help of a new processor, the camera is able to support a hybrid phase- and contrast-detection system that is able to deliver a much better autofocus.

In addition, the lens comes with six elements in four groups, which also includes two aspherical elements. The minimum focus distance has improved from 10cm to 6cm.

The GRIII has also improved video features over its predecessors. While previous models supported the recording of 1080/30p videos, the current model can support 1080/60p video.

The camera still sports a 3” LCD, but this time it is touch enabled. It also features a USB-C socket and video output through the Displayport standard.

A few features that remain the same 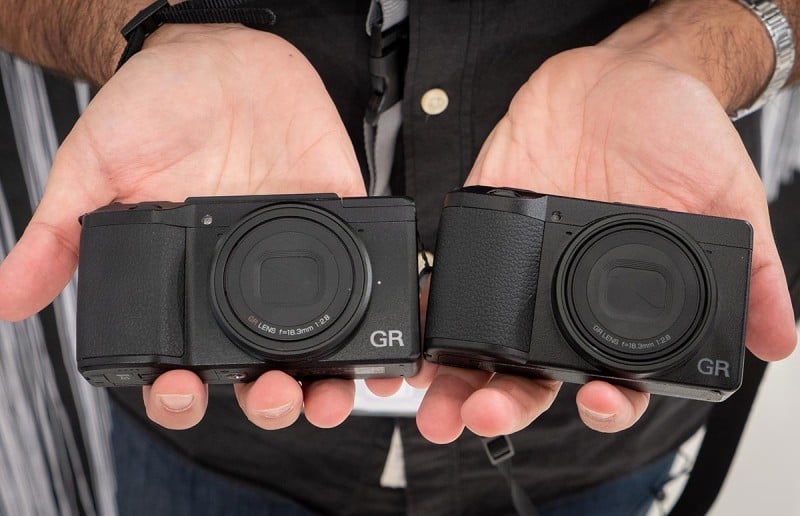 The GRIII remains unchanged in terms of looks. It supports wireless connections but only through WiFi. Meaning, Bluetooth still isn’t supported in this model.

Many visitors to Photokina 2018 got a first look at the Ricoh GRIII while it is still in development. So it remains to be seen if all the features on display will remain the same once the camera is formally launched in early 2019.