You are here: Home / 4K Drones / The Skydio 2 Drone Is Ready to Change the Landscape of Aerial Photography

The battle for supremacy in aerial photography is never-ending, but there is one drone that could be the game changer once it’s fully released on the market. California-based drone company Skydio has been teasing drone enthusiasts for weeks now.

Skydio 2 Drone - This Is Why It Will Succeed.

But the wait is over as the company reveals its newest offering, the Skydio 2, which promises to rewrite the rules for good aerial photography.

Big departure from the Skydio R1 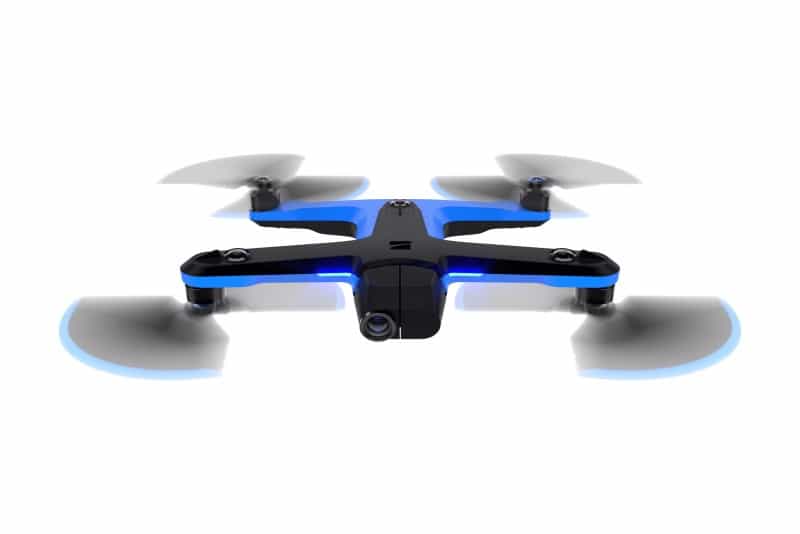 Everyone got excited when Skydio announced the release of its R1 drone with the ability to follow its owner through mountains and forests. It was definitely on the wishlist of many aerial photographers, but its $2,500 price tag was too much for the regular photographer. Skydio also admitted that the R1 had “a very narrow feature set,” which was probably not a good investment for some.

But the Skydio 2 is a big departure from its predecessor. It is a lot smaller, lighter and quieter than the R1. In fact, it’s very compact that it can easily fit into a regular backpack. It also has 43% more battery life than the R1 because it can fly and capture footage for up to 23 minutes. And while the R1 was considered a one-trick pony that didn’t do much of its job, the Skydio 2 boasts of almost every feature that photographers could want in a good drone.

Skydio 2 Drone gets the job done 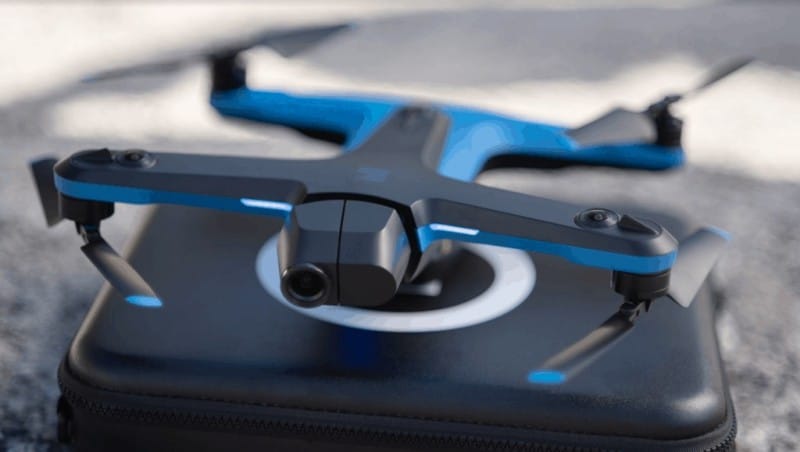 The new Skydio 2 drone has six Sony 4k cameras for better photos, videos and navigation. It can be your action camera over your shoulder to capture all your adventures, your overhead camera for amazing landscape scenes or even a DroneDeploy-compatible surveying tool. This versatility continues with its two optional remote controllers that let you fly the drone seamlessly and without fear of crashing.

In fact, the company is very confident about the safety of its drone that it offers clients with a warranty. If you manage to crash the drone while flying it, the company will repair or replace your drone for free, as long as you followed the company’s Safe Flight guidelines.

The main camera of the Skydio 2 drone is a Sony 1/2.3” 12.3 MP CMOS with the capability of capturing 4k and 60fps H.264 or H.265 videos or 12 megapixel JPEG or RAW using a 20mm EFL lens. This makes the drone at par with all the DJI Mavic series drones that are considered the best in the market today.

The main aircraft also has folding props, a USB 3-lead for charging and a USB 3 plug for transfers, all packed in a hard-shell case. 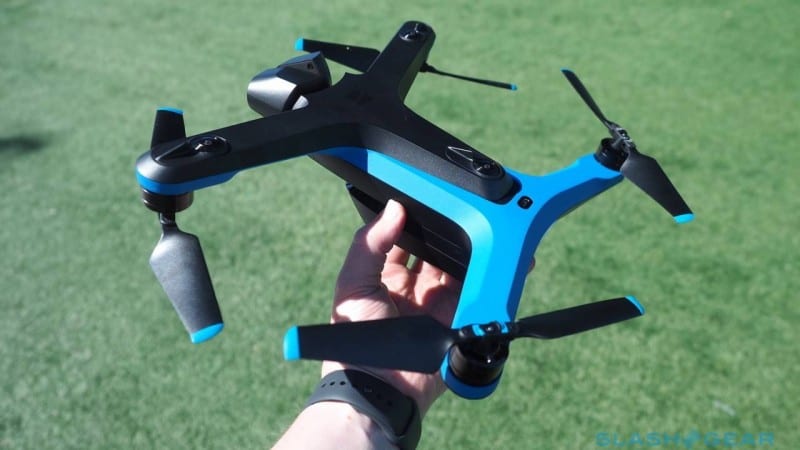 Perhaps the best thing about the Skydio 2 drone is its price. At only $999, it is a far cry from the R1’s $2,500 price tag. But it doesn’t scrimp on features, which is why it’s a great investment for anyone who wants to get their hands at a good drone that gets the job done. The Skydio 2 is now available for pre-order. Shipping is set to start before the end of November.