When it comes to cameras, Sony has always been synonymous with quality and innovative technology for many years.

In keeping with the company’s promise to support its APS-C line of mirrorless cameras, Sony announced in an event in New York last August that it will release two new APS-C cameras, the A6100 for $749 and the flagship A6600 for $1,399.

The Sony A6600 has especially created a buzz among photographers because it is said to be a combination of the Sony A6400 and A6500 with added features to make it more extraordinary. But why exactly is this small camera creating such a huge buzzword in photography?

Sony A6600 is created with the enthusiast photographer in mind 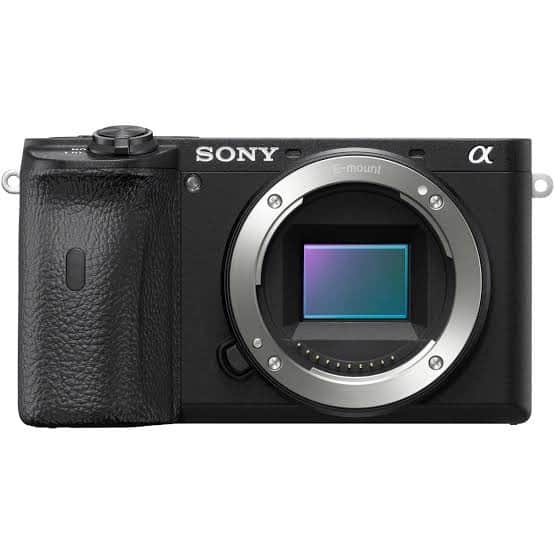 The Sony A6600 may almost look identical to its predecessors, but some enhancements have been done to make the camera fit its target audience of young enthusiast photographers. It has a more comfortable front grip and at just 18 ounces without the lens, you’ll have no problems taking the A6600 around for a shoot. It also features a 16-55mm f/2.8 G lens that’s compact and lightweight.

The A6600 also features almost the same controls as the older Sony cameras with the mode dial and rear command dial on top of the camera. It also has the Multi Interface hot shoe but without the digital audio interface that’s found on the A7R Mark IV camera. It’s also important to take note that the A6600 doesn’t have any built-in flash anymore, a first for the 6000 line from Sony.

With its top, front and rear cover and internal frame made using lightweight magnesium alloy, the A6600 is both dust and moisture resistant. It also features an SD/MSDuo card slot and has a 200,000 cycle rated shutter.

The Z-battery is already used in most full-frame cameras, but it is the first for Sony’s A6000 line. This high capacity battery can take 810 shots under CIPA conditions, but it can reach up to 900 shots on a single charge depending on usage. This Z-series battery makes the A6600 the mirrorless camera with the longest battery life and it is one of the camera’s strongest marketing points.

Sony A6600 boasts of an improved 24.2-megapixel APS-S sensor 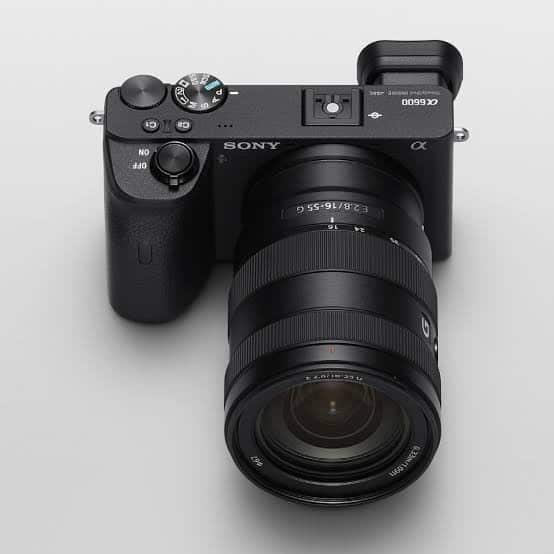 The A6600 is not the first camera to use Sony’s 24.2-megapixel APS-C Exmor CMOS image sensor. But with some additional improvements and a powerful Bionz X image processor, the A6600 shows a lot more promise when it comes to the quality of its shooting.

For a relatively cheaper camera, the A6600 has features that are present in more expensive Sony cameras like the A7R IV like its 5-axis in-body image stabilization. But two of its best features have to be Real-Time Eye autofocus and Real-Time Tracking.

Sony’s original eye autofocus system was already impressive, but it now recognizes animal eyes. These real-time improvements truly put the A6600 as the leader of the pack, especially for its sharp shots.

It also includes 4k UHD video recording and support for Hybrid Log-Gamma video where it can record up to 100mbps bit rates. It can also record a full HD video at 120 frames per second including its slow and quick motion mode. 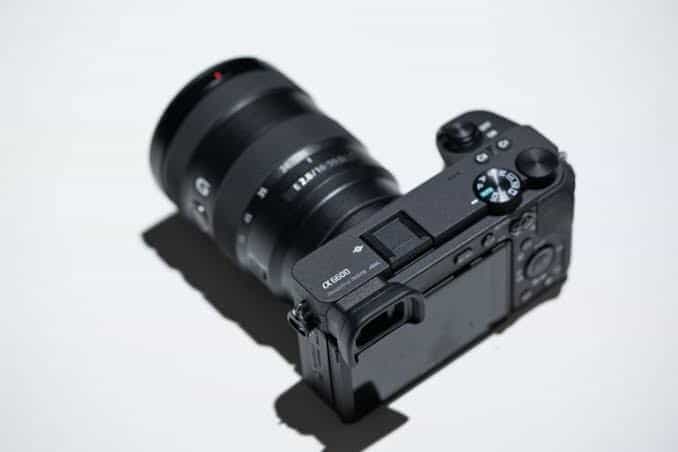 The new Sony A6600 is definitely a smart choice for any photographer looking to invest in a top-of-the-line Sony camera but can’t afford the more expensive Mark IV just yet. The A6600 kit that includes the body and the Sony E 18-135mm lens is priced at $1,800.