Joining Sony’s full-frame mirrorless camera lineup is the A7 III, an update to the 2014 A7 II that brings with in a long list of improvements. This newest model is equipped with a 24.2MP sensor, internal 4K HDR video, and a better battery, among others.

Sony borrowed the best features of their own acclaimed A9 and A7R III cameras and put them into this newest model. Paired with any of Sony’s own 26 full-frame E-mount lenses, the A7 III allows enthusiasts and professionals to capture content in new ways. 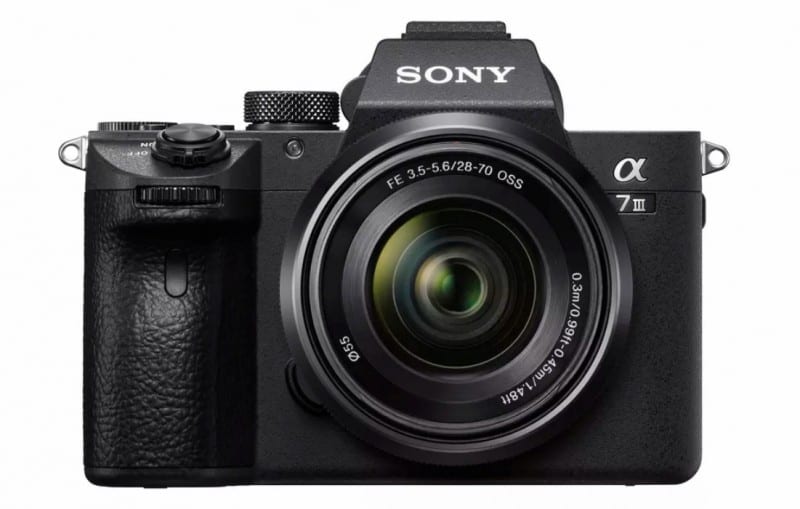 The A7 III pairs a newly developed 24.2MO back-illuminate Exmor R CMOS image sensor with a front-end LSI that increases the sensor’s readout speed. An updated BIONZ X processing engine also boosts the camera’s processing speed; it’s now 1.8 times faster than predecessor. With all of these components working together, the A7 III offers faster shooting speeds, 1.5 stop image quality improvement, and a 100-51200 ISO range (can be expanded to ISO 50-204800).

Sony also includes the acclaimed Eye AF feature with this model, and it works even in AF-C mode. The feature is really useful when trying to capture a subject that is looking down, turning around, or just obstructed. 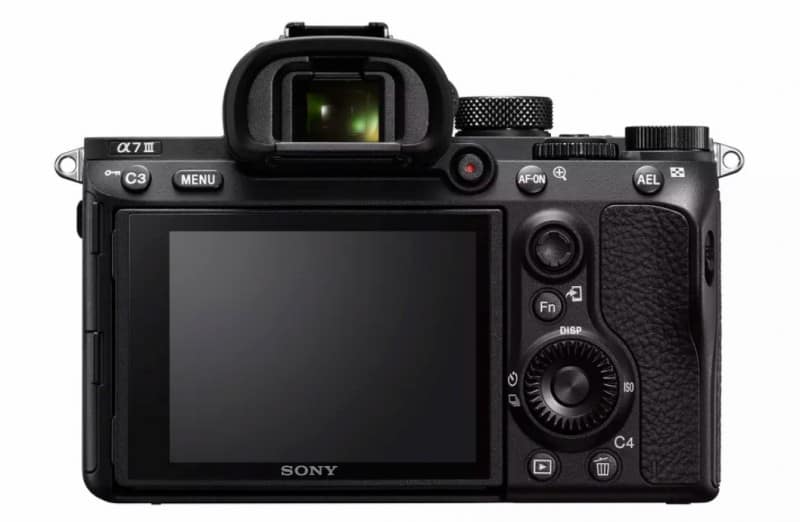 The A7 III supports 4K video recording with full pixel readout and no pixel binning across the full width of the image sensor. This allows the camera to collect about 2.4x data needed for 4K movies, which it then oversamples to produce high-quality 4K footage.

With HLG picture profile, the A7 III supports an Instant HDR workflow which allows the playback of 4K footage in HDR compatible TVs.

Enhanced Capabilities and a Better Battery

The standout capabilities of the A7 III were first seen in previous Sony models, A9 and A7R III. The camera features dual media slots, with one supporting UHS-II type SD memory cards. With the setup, users can choose how to store their content into each of the cards. For instance, they can choose separate JPEG/RAW recording, separate still/movie recording, or relay recording, among others.

The A7 III uses a new Sony Z series battery that has around 2.2 times the capacity of the W series battery used in the A7 II. It can take up to 710 shots per charge and per Sony’s claims, it offers the longest battery life of among mirrorless cameras.