You are here: Home / 5k & 6K Camcorders / What to Expect from the Blackmagic Pocket Cinema Camera 6K, Just the Truth

Blackmagic Pocket 6K or 4K? 😲 Don't buy either before you watch this!

Blackmagic Design has added a new camera into its Pocket Cinema lineup. This time, it’s better than ever but in the same small form factor.

Compact with professional film-making capabilities, the Pocket Cinema 4K camera is the true definition of a small wonder.

Well, it used to be until the Pocket Cinema 6K model came out.

It is built with a larger sensor in Super 35 format and made compatible with a Canon EF lens mount. While its predecessors only used Micro Four Thirds lenses, the Pocket Cinema 6K camera went for bigger and better. 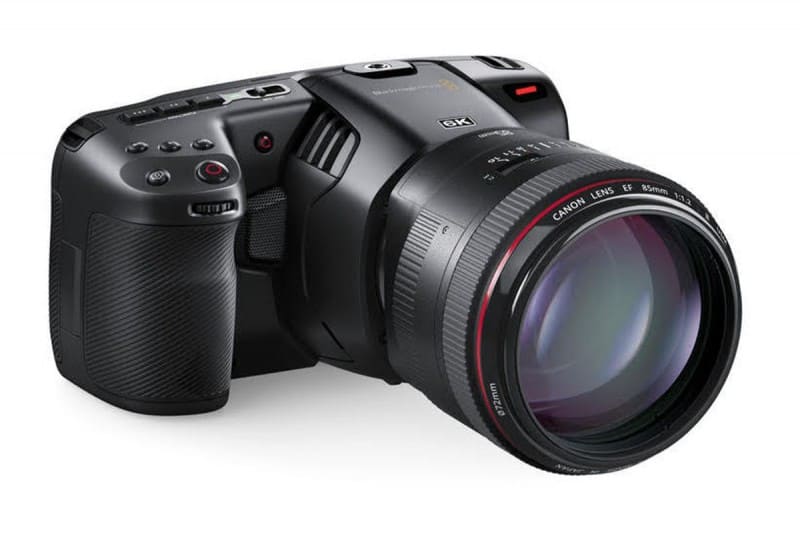 Given that Blackmagic Design is new in the game, the camera hardware is still in development. Or it seems like it. To make up for what’s lacking, a full rig could mean bigger, heavier, and pricier.

When it comes to cinema-quality footage, however, the 6K does a good job, quality-wise. 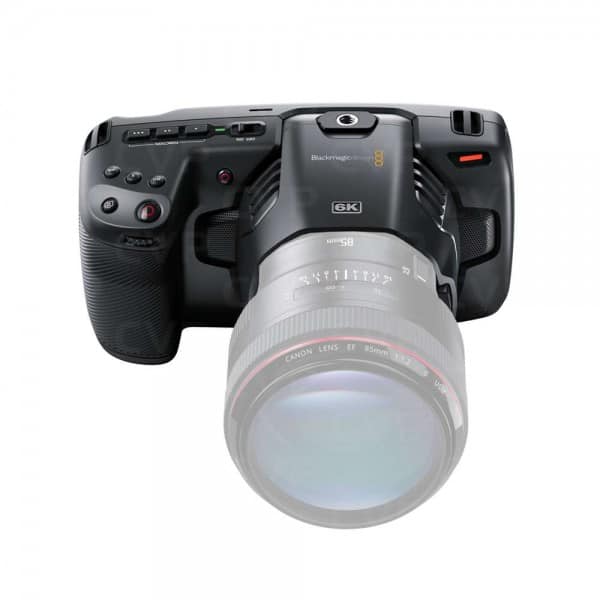 How does the Pocket Cinema 6K Camera fare in terms of videography?

It raised the bar for professional video recording.

Blackmagic definitely lived up to its name, providing photographers and videographers a small-sized camera that is truly magical.

Given its compact size and amazing film-making features, video makers of all levels are sure to love it. From YouTubers to the pros.

The camera also comes with anamorphic lenses in 3.7k 60 FPS with a resolution of 3728 x 3104, allowing videographers the option to use true anamorphic 6:5.

The mini XLR mic socket with 48V phantom power supports audio recording with the use of promicrophones or a 3.5mm mic input. The same port can be used to connect a headphone and a locking DC power connector.

Want to check the quality of your video recording or get a view of what the camera sees? Use the 5-inch screen or connect it to an external monitor using the full-size HDMI connector. This puts out a clean 10-bit output. It also supports HDR. 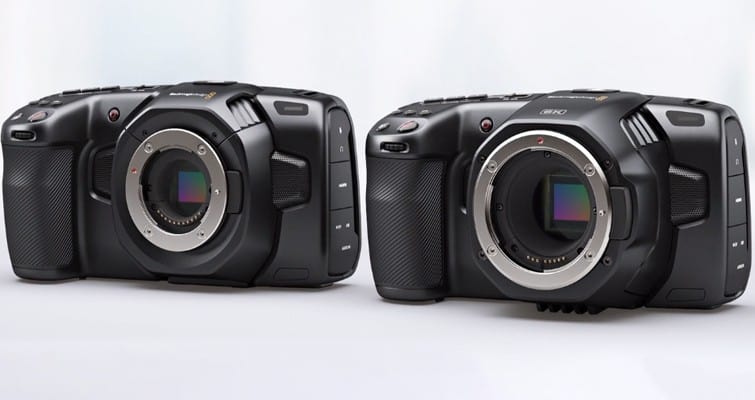 How do the 6K and 4K models compare?

As previously mentioned, 6K is compatible with Canon EF lens mount while the 4K uses the Active MFT mount.

But there are similarities too.

The camera is priced $2,495 and ships immediately.

Blackmagic Design is set to launch a new camera later this year, the Sharp 8K camera. It will sport a similar look as the 6K but will use the sensor of the 4K.