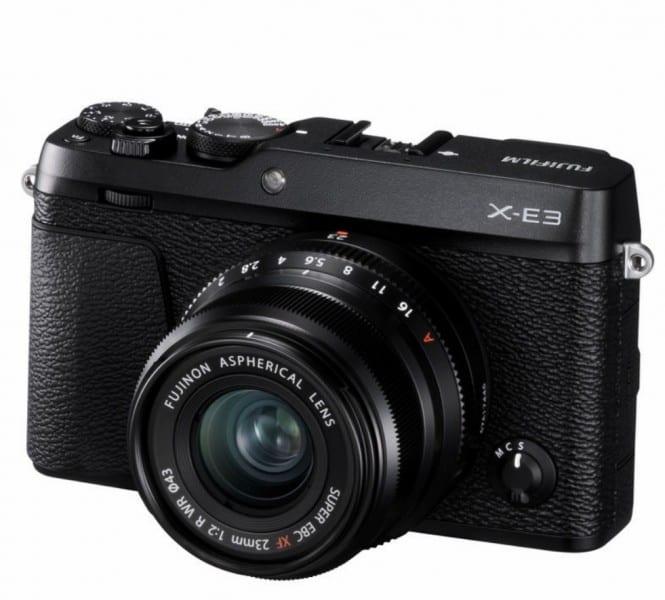 The Fujifilm X-E3 is noticeably smaller than the rest of its series mates. Although it has shrunk a bit, it’s a good thing to know that performance wasn’t sacrificed in the quest to achieve a compact size.

With the X-E3, Fujifilm has created a mirrorless camera that users want to use. Just like a smartphone, the camera’s touch interface is operated on a swipe basis. It also caters to the ever-connected generation with Bluetooth for easier image migration to a smartphone. 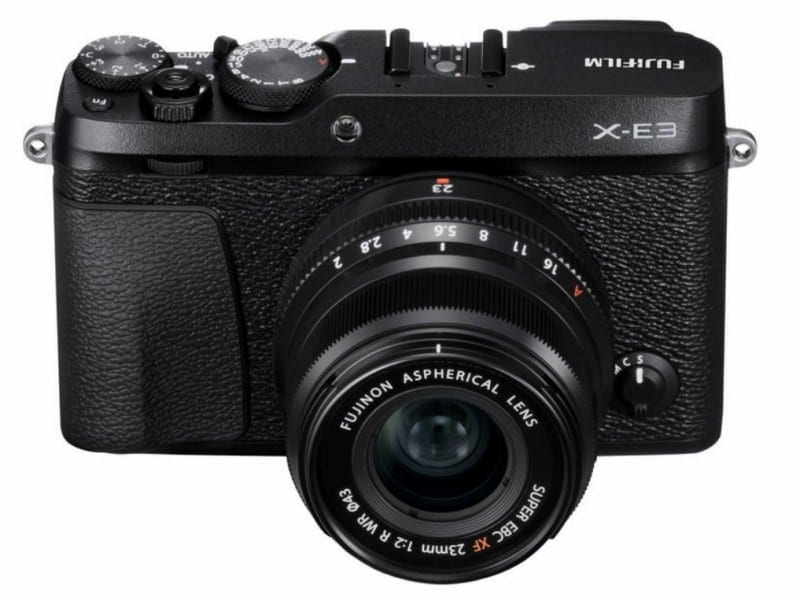 Some of the models in Fujifilm’s X series sported a DSLR-like body, but this model breaks away from that. Fujifilm has opted for a rangefinder-like design for the X-E3, thus making it smaller in size compared to the others in its own family. It looks similar to the X-Pro2, but is designed for a more general audience rather than the professional crowd. Although catering to a broader audience, Fujifilm doesn’t skimp when it comes to features: the X-E3 borrows quite heavily from the X-T20 but it also throws up gems of its own.

Recent cameras in the X series have featured a 24.3MP X-Trans CMOS III APS-C sensor, and the X-E3 is no different. That resolution is a boost over the 16.3MP offered by the X-E2S, the model which the X-E3 replaces.

That much jump in resolution also means that the X-E3 has a better ISO range than its predecessor. The X-E2S could only afford a maximum of ISO 6400 and this one almost doubles that with an ISO 12800 offering that can be extended to ISO 51200. The X-E3 even betters its predecessor by supporting RAW files at the extended range.

Firmware updates have become a tradition with Fujifilm since the release of the X-Pro 2 and the X-T2. This model, however, will feature a completely new image recognition algorithm that works with the zone and AF-C modes of the camera for faster tracking of subjects. Both the X-Pro 2 and X-T2 will receive this update.

Also ensuring faster autofocus performance is a larger phase-detect area that features more single points. The X-E3 features 91 single AF points compared to the 49 of its predecessor. The 91 points are expandable to 325 points, 49 of which in the central area are phase-detection AF pixels. 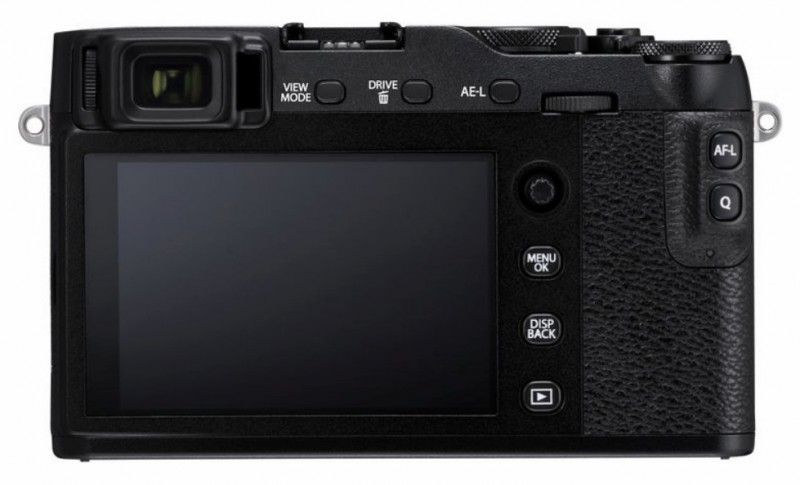 Just like the X-T20, this model also features a 3-inch, 1.04 million-dot screen but instead of tilting, this one employs a fixed screen. The information on the display does rotate depending on what shooting orientation is used.

A camera designed for the age of always being connected, the X-E3 supports not only WiFi but also Bluetooth, ensuring a constant connection with a smartphone, for example.

Fujifilm has also done away with the extra SD card slot present in the X-Pro 2 in favor of a single slot for the X-E3. Other features of the camera include a 2.5mm mic port and HDMI (Type-D) micro connector for better audio quality and to send 4K footage to an external monitor.

Every camera can be lauded as perfect but also come with minor inconveniences. The Fujifilm X-E3 falls into this category, but those little disadvantages are best ignored given what the camera can do. With the X-E3, you have access a compact-sized mirrorless camera that is fun to shoot with and makes sharing photos easier as well.