You are here: Home / Photographer in Focus / Imogen Cunningham: A Life Behind the Camera

You can never talk about the history of photography without mentioning the name Imogen Cunningham. The American photographer was best known for her beautiful images of plant life and her sharp attention to detail, and she spent most of her life behind the camera, capturing photographs that still mesmerize audiences to this day. But for people close to her, Imogen was most known for her independent spirit and her strong passion for photography.

Imogen Cunningham was the fifth of ten children. She was born on April 12, 1883 in Portland Oregon to Susan Elizabeth Cunningham and Isaac Burns Cunningham, a self-educated, idealistic individualist. Imogen spent most of her childhood years in Washington and attended the Denny School and Battery Streets in Seattle.

Growing up, she experienced many financial hardships that taught her a lot. “You can’t expect things to be smooth and easy and beautiful. You just have to work, find your way out, and do anything you can yourself,” she said. Imogen loved drawing and painting as a child, which led to her fascination with photography. 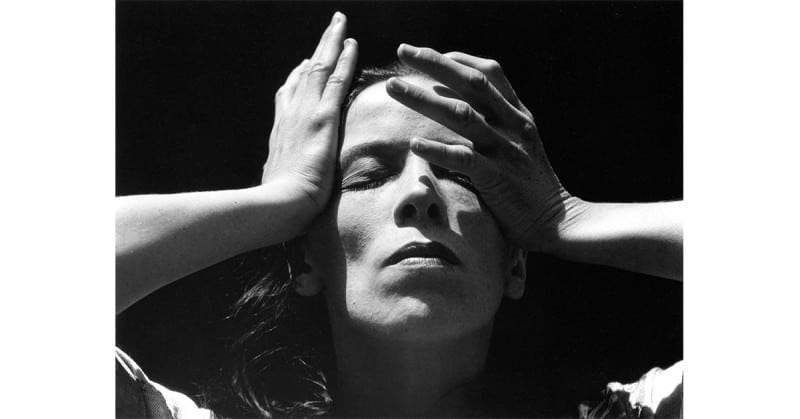 In 1901, Imogen purchased her first camera at the age of eighteen from the American School of Art in Scranton, Pennsylvania. It was a 4x5 inch view camera that she used to experiment with photography. Soon, Imogen decided to take her passion for photography more seriously, although her father didn’t think much of her being a photographer.

Imogen went to college at the University of Washington, but they offered no art classes. So, she took up chemistry instead and earned her tuition by making lantern slides for the university’s botany department and by working in Edward Curtis’ studio later on. It wasn’t until 1906 when Imogen was inspired to explore photography again when she encountered the work of Gertrude Kasebier. 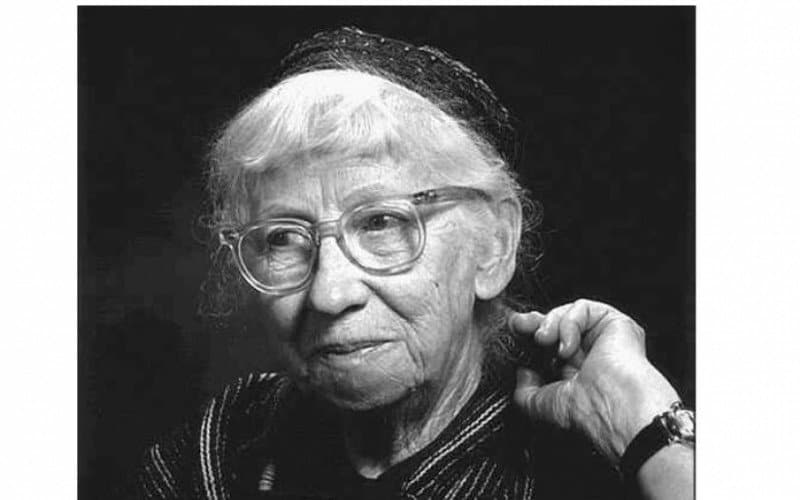 She then studied the chemistry behind photography with the help of her chemistry professor Horace Byers. After graduating, Imogen’s sorority gave her a $500 grant, which enabled her to study photographic chemistry in Dresden. Her thesis, which talked about the versatility of using hand-coated printing papers and a new method of making platinum photographs is still being used today.

After studying in Dresden, Imogen went back to Washington to establish a career in photography. She started her own portrait studio and wrote a paper entitled “Photography as a Profession for Women.” Imogen received her first solo exhibition in 1914 at the Brooklyn Institute of Arts and Sciences. 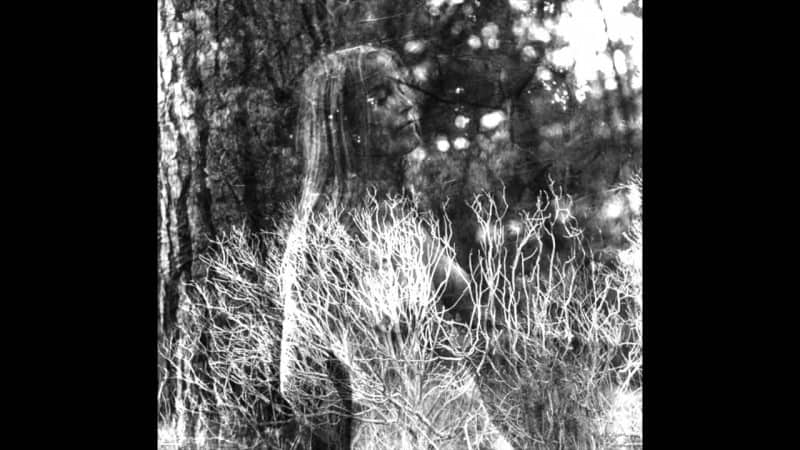 A year after, she married Roi Partridge and dedicated her life to her children, closing down her portrait studio. But in 1923, Imogen was back at it again with new techniques and a more refined perspective. She spent most of her years redefining photography with her unique techniques and she produce beautiful works of art including the famous Magnolia Blossom, False Hellebore and Martha Graham.

Imogen has definitely left a mark in photography and her images will always be some of the best this world has ever seen. Imogen passed away on June 23, 1976 at the age of 93, shortly before the publication of her book “After Ninety.”