Multi-aperture computational camera L16 from startup company Light stirred excitement among photography enthusiasts last year when it was launched. This device boasts of 16 small lens and sensor modules which made it possible to create DSLR-quality images. Just a few weeks ago, an update from the company came out, which made the L16 a camera worth waiting for.

With the $30 million Light received in series C funding from Google Ventures, the company envisions to scale their global supply chain to deliver the increasing demand of consumers. Numerous improvements are to be expected by potential L16 owners. 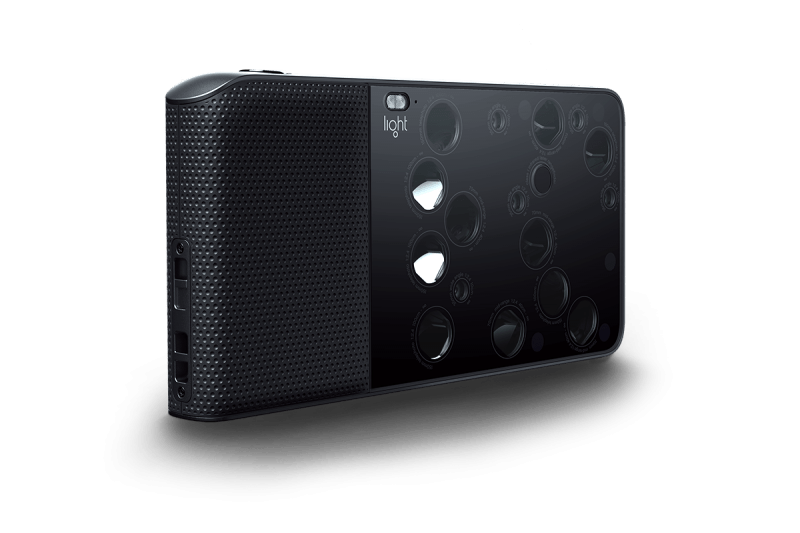 For those who have pre-ordered the camera and future buyers, expect a larger storage capacity of 256GB from the original 128GB internal memory. What makes this upgrade perfect is that it comes with no additional cost to pre-order customers. However, it is still vague if this added storage capacity will be experienced permanently. In the meantime, Light ensures a limited supply of these built-in memory parts.

Meanwhile, the lens also underwent an upgrade from the previous plan of 35-150mm optical zoom equivalent to the now wider 28mm-150mm. This was to give more dramatic results for landscape, architectural and other photos, according to Light. 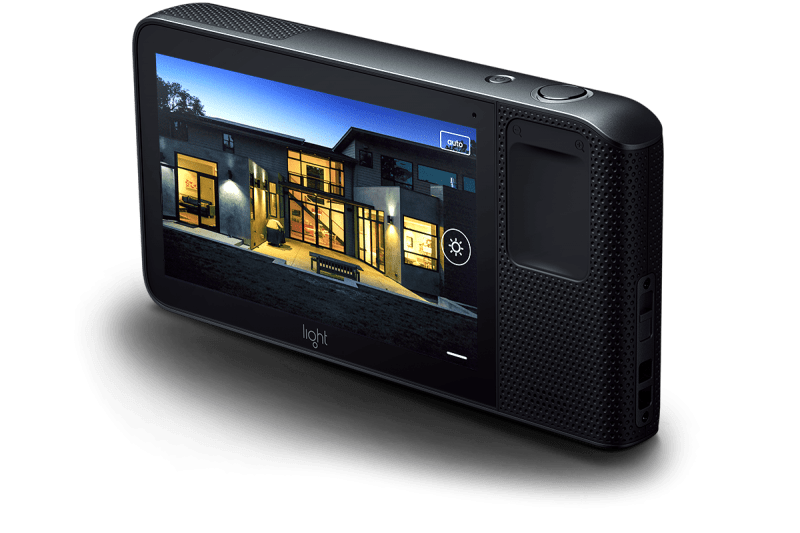 The L16 is a unique camera that is not only equipped with one lens but with 16 camera modules with 13 megapixels each. Conversely, these modules have different focal lengths with five 35mm, six 150mm and five 70mm lenses.

What makes this device more interesting is that it can take 10 photos all at once and stitch these images together to become a 52-megapixel composite image. This is made possible with software algorithms in which the camera breaks down the image into quadrants.

With these new upgrades, the $1,700 price tag of the L16 is not too much of a price to pay. And although it is said to be released in the early part of 2017, the excitement still continues.