TinyMOS introduced Tiny1 in 2015, claiming it as the first-ever portable astronomy camera for consumers. This 2018, three years after the first model’s release, the startup formed by students of the National University of Singapore have come up with a successor. Called NANO1, it is smaller than its predecessor but comes with more improvements.

This news will surely delight astrophotography enthusiasts who want to take decent photos of the night sky. The first model came with a Point-to-the-Stars feature which provided star charts over the live preview so users can find constellations and stars. It took photos of celestial objects that can barely be seen using a 30-second exposure. It can also record timelapses in 2.5K resolution.

What improvements did the TinyMOS NANO1 bring? 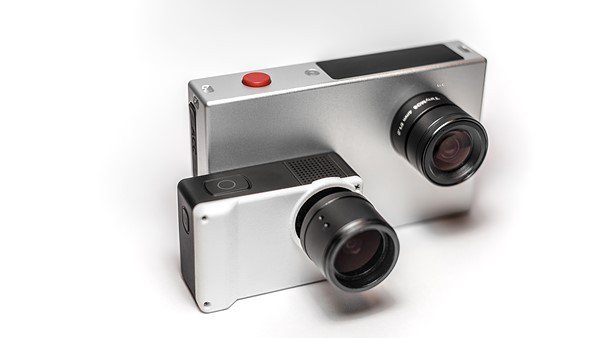 The new NANO1 is about one-third the size of its predecessor. As such, it is lighter – weighing less than 100g or 3.5 oz.

It’s understandable to think that a camera that has been reduced in size will come with certain disadvantages. The NANO1 offers quite the opposite.

In terms of portability, it’s much easier to carry this one around during hikes in the outdoors. Even better, it will have an accessory line that is designed to pack flat. Included in this accessory list is the Z-tripod mount, which is miniature in form and so not a hassle to bring along on trips. 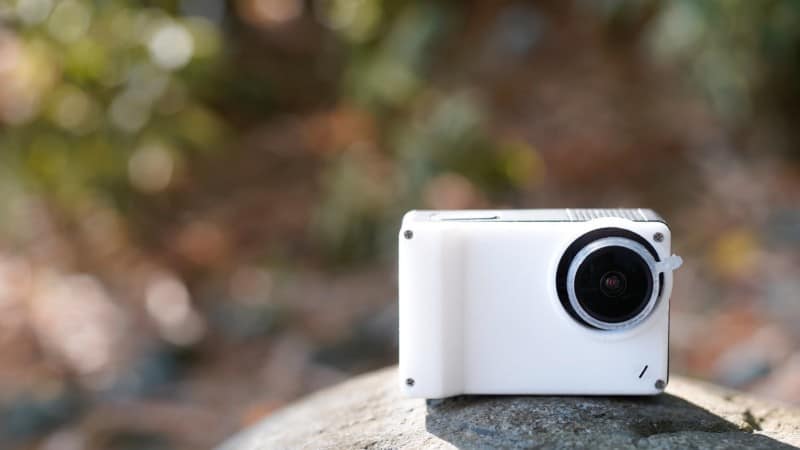 Although the NANO1 is way smaller than the Tiny1 released in 2015, it is a lot more powerful. It can capture 12MP still photos, which is three times better than the 4MP offered by the first TinyMOS camera.

All of these is made possible thanks to a Sony BSI sensor.

The TinyMOS NANO1 improved on portability and resolution and supports a dual-mount lens system. In addition to that, it will come with a companion app that allows users to control the camera using iOS or Android smartphones. Not only that, the app will also allow users to download and share images.

With the two astrophotography cameras released by TinyMOS so far, the company is bringing the hobby of photographing the night sky to traditional consumers. There are enthusiasts and professionals who use expensive DSLR cameras or telescope systems to indulge in their hobby, and that has left out the masses for a while. In 2015, TinyMOS changed that with the release of the Tiny1. 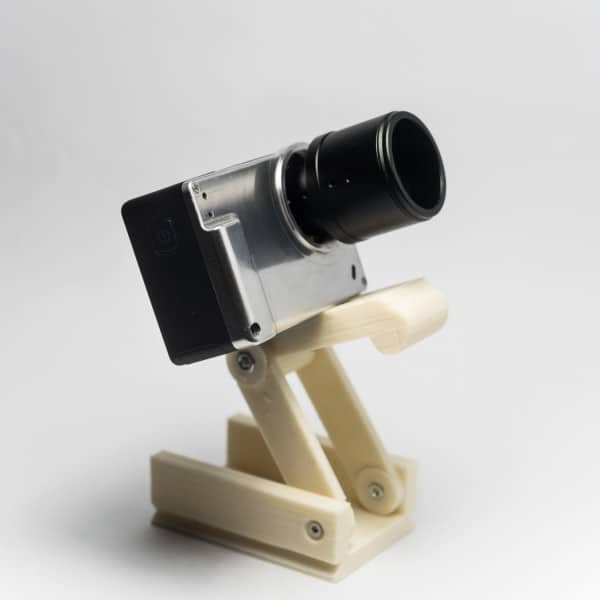 This year, the company has upgraded their first model into something much better but in a smaller package. With a camera like the NANO1, regular consumers can now take photos of the celestial bodies without needing to invest in expensive equipment.

The NANO1 is expected to launch during the fall but deliveries aren’t until April 2019. No pricing information has been made as of this writing but those who are interested in getting the model can sign up for news at TinyMOS’ website.