These days, it has become normal to take a lot of pictures at special events, such as birthday parties, weddings and conferences. However, photographers and videographers are sometimes feeling the pressure of accurately capturing each and every special moment. Now, Lyve has made such situations easier, letting people hold their mobile phones while singing birthday song to the celebrant. 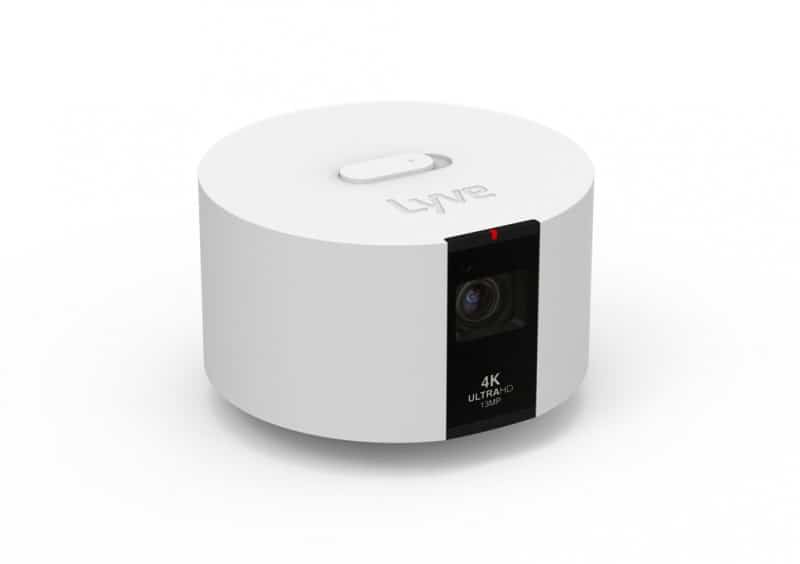 At the Code conference, Tim Bucher of Lyve took the stage to announce their new 6.2-ounce hockey puck-shaped camera they call the LyveCam. The company is marketing the product as a way to capture treasured moments in life while the user stays in the moment. They can just set the LyveCam down on a shelf or mount it on a tripod, pair it with their Lyve accounts, and set it to automatically shoot videos or pictures at a designated interval.

The LyveCam Functions and Features in Detail

Through the LyveCam, the Lyve service can gather all the photographs taken across all devices. A feature, called the Lyve Mix, can accumulate the images from an event or celebration that are either taken by friends, other guests present during the time or even strangers if the occasion is something like a concert. The service works by storing photos in the cloud. 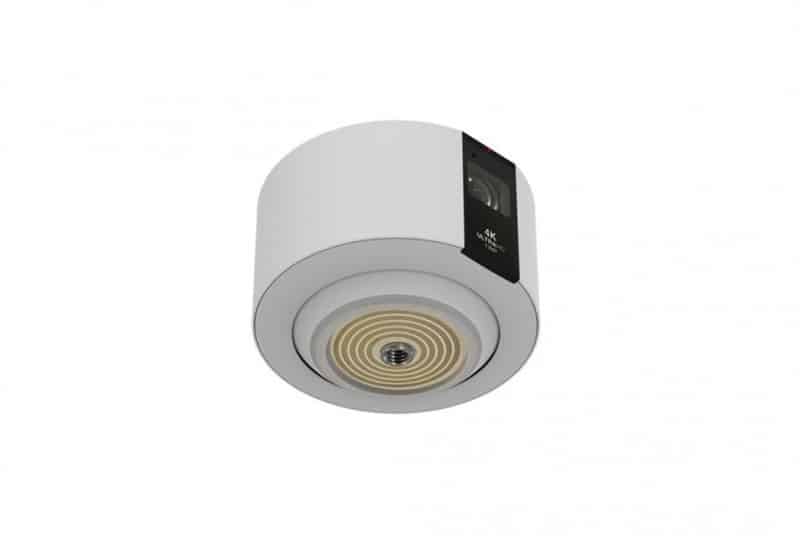 The product is a 13-megapixel camera that can capture 4K videos at 30 frames every second, with a battery that is meant to last 24 hours depending on the preferred formats. Its base can be manually tilted up or down, with a 110-degree diagonal field of view, which is wider than the lenses found on mobile phones. Generally, it has a rotating base that lets users capture 360-degree videos at some points.

Either way, what the LyveCam promises is that videos and photos can be automatically transferred wirelessly into its users’ Lyve accounts and onto a Lyve Mix if they set it up. By using multiple LyveCam cameras, contribution to the Mix would be easier, and users will not be needing cables and SD cards.

Though pricing details are not revealed yet, it is stated that the LyveCam will be available this fall.