Have you heard about the Nikon Z 50 with an APS-C sensor being released in 2019? If you are a fan of mirrorless camera technology, then it is pretty hard to miss this new hardware from Nikon.

Here are some of the notable features of the Nikon Z 50.

Features Of The Nikon Z 50

Z Mount – This new feature to the Nikon Z 50 has solved the issue when it first produced its interchangeable lens mirrorless cameras. In fact, it did not prove to be a hit, as it fell behind its rivals. However, with its introduction of the Z mount in 2018, Nikon’s Z 6 and Z 7 quickly became the popular choice bearing the cutting edge technology. But that didn’t come at an affordable price until after a shade over a year when it was first launched. 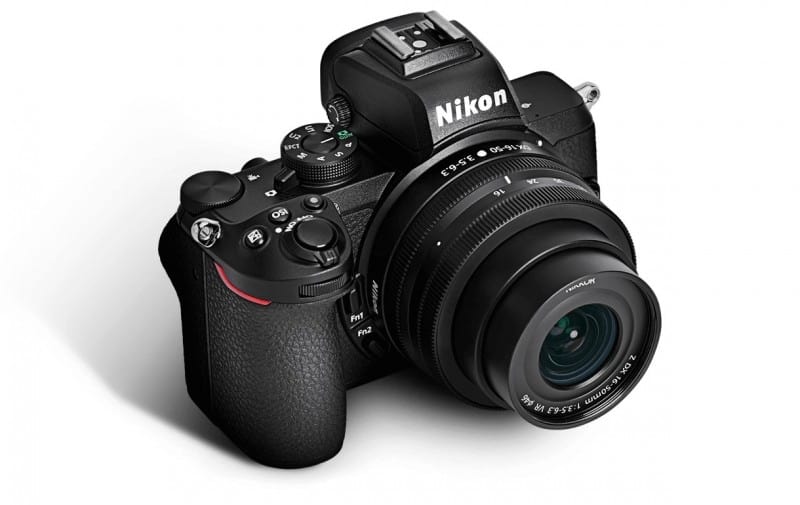 Cost Savings – Nikon has now made the mirrorless Z mount model more affordable with the release of the Z 50 having the APS-C ‘DX’-size sensor. The Z 50 has now been scaled down in range with DSLRs, enabling the camera to be launch at a price tag well under the $1,000 price range.

Compact Size – Another notable feature of the Nikon Z 50 is its compact size. With the 16-50mm pancake lens, it is also a very portable device to carry around. However, the smaller physical sensor of the Z 50 isn’t the only factor where the savings come. This is because the model doesn’t come with an ‘in-body image stabilization’ feature. So the lenses come with the Vibration Reduction feature from Nikon built in instead.

Hybrid AF System – The 20.9MP DX-format sensor also features the wide Hybrid-AF system from the company’s full frame Z camera models that cover around 90% of the sensor’s height and width.

Continuous Shooting Range – The Z 50 almost matches the Z 6 and exceeds that of the Z 7 in terms of autofocus and auto exposure feature of its 11fps continuous shooting range. This definitely puts the Z 50 up among the fastest shooters in the market. In fact, it matches that of the many pro-level DSLRs.

4K Video – If you are fond of shooting 4K video across the full sensor width instead of the cropped version, the Z 50 is best for you. Basically, you can activate the 4K time-lapse sequences that you can create in-camera. On the other hand, you can shoot in full HD, adding to a slow motion footage mode. 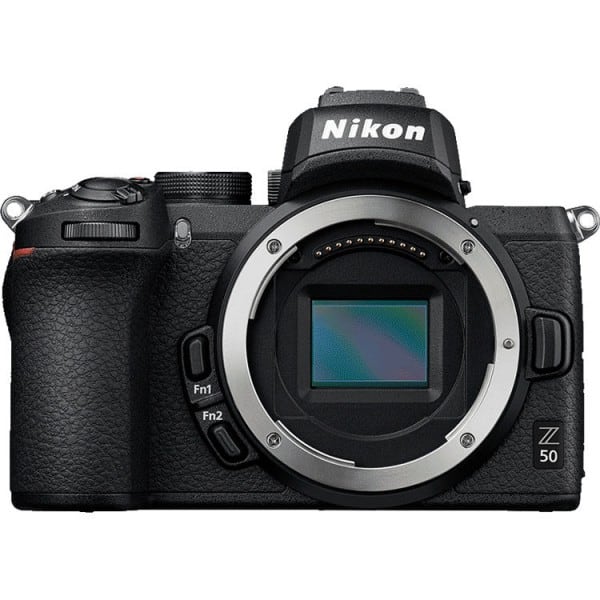 Electronic Viewfinder – The lower resolution of the Z 50 might be an issue for its competitors. However, it has been found out that even with the lower resolution, the Z 50 is still sharp and even exhibit few signs of lagging that its rivals have experienced.

Comfortable Grip – Although it has been lighter and smaller than its full frame counterparts, the Z 50 still uses a similar deep grip, making it comfortable to hold. Moreover, it has fewer buttons compared to the Z 6 and Z 7. But there are touch icons that are etched adjacent to the touchscreen, replacing some of the functionality of the physical buttons. 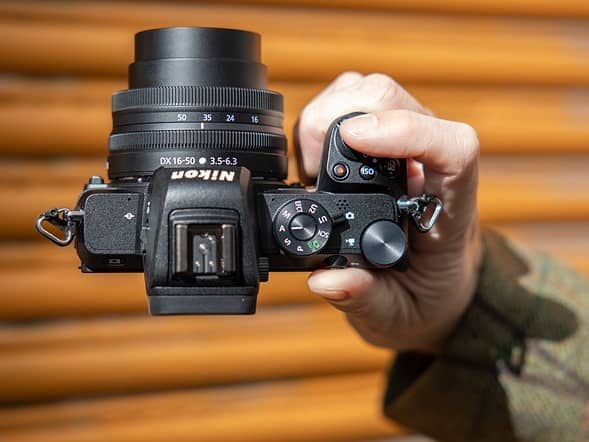 Scroll Wheels – In addition to the functionality of the device, there is a couple of front- and rear-mounted scroll wheels, enabling the aperture and shutter speed to be changed quickly.

Space Saving – Aside from the scroll wheels, there is an exposure mode dial that flips from right to left on the top plate. There is no LCD on top, enabling it to save on cost and space effectively. Moreover, there is a couple of programmable ‘Fn’ buttons to make it easier to change commonly used settings installed closely to the lens mount.

Despite being the scaled down concept of the Z 6 and Z 7, it feels very differently in the flesh. That is because this small camera provides a solid one-handed grip. Moreover, it costs less compared to its major APS-C rivals.