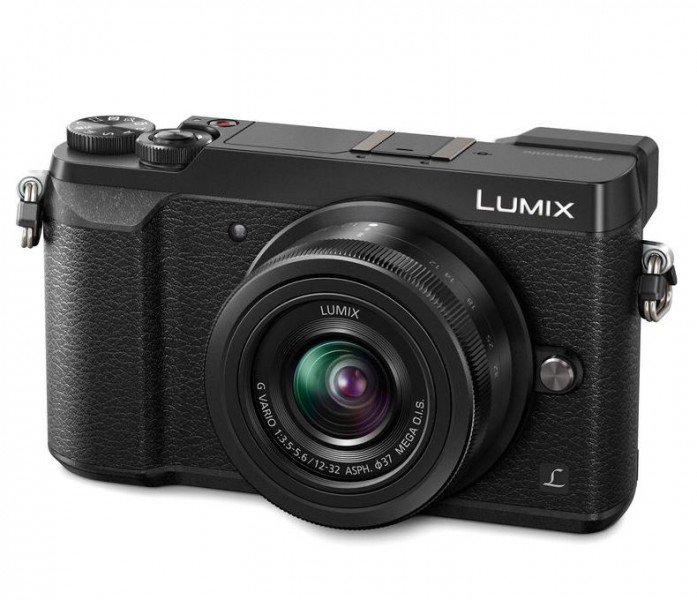 The Lumix series from Panasonic is coming up with an interchangeable lens, mirrorless, compact DSLR camera, the GX85. Aside from being compact, it also comes in either a silver or black body that can suit the personality of the user. What makes this camera much better is the fact that it is a combination of the best features of two Lumix models, the GX8 and the GX7 but with several improvements.

The Lumix GX85 has a compact body that comes in black or silver models. One of the best features this camera boasts of image stabilization complemented by a 2-axis lens O.I.S. combined with the new 5-axis in-body I.S. which can be used for both video recording and stills capturing. The camera also has integrated thumb-wheel controls and exposure dial controls that are accessible and make the use feel he or she is using a DSLR camera. 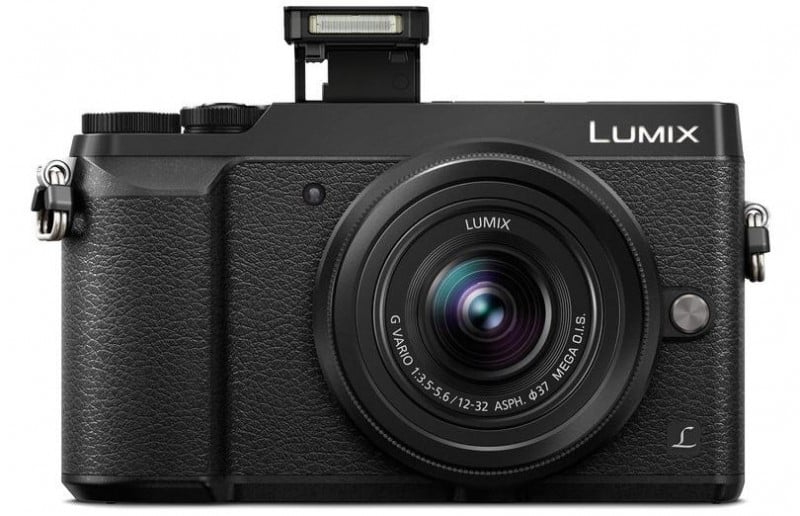 The GX85 boasts of a new Venus Engine processor and a Live MOS sensor at 16 megapixels. These are on top of WiFi connectivity capability, continuous shooting of up to 8 fps, max ISO of 25,600 and an in-camera image stabilization feature, the Lumix 2-axis lens O.I.S. combined with the new 5-axis in-body I.S. for both video and photo modes. Moreover, the Lumix GX85 is now without the low-pass filter for pin sharp and color-accurate images. As for video recording, it is with UHD (3,840 x 2,160) at 24 and 30 fps, along with 1080p at 60 fps. Another interesting feature of the GX85 is the Post Focus function that lets the user to choose the preferred focus area by simply touching the screen after a shot is captured. This is made possible with the camera’s autofocus system equipped with 49 area options.

For better visibility, Panasonic designed 2the GX85 with an integrated electronic viewfinder at 2764k-dot, making it easier to take pictures even under extreme sunlight as well as improving the framing of the shot. For angle capturing, a 3-inch touchscreen LCD display is also an awesome feature of the GX85 which can also be tilted up to 80 degrees and down to 40 degrees. WiFi control has also been improved with the implemented QR code scanning system. 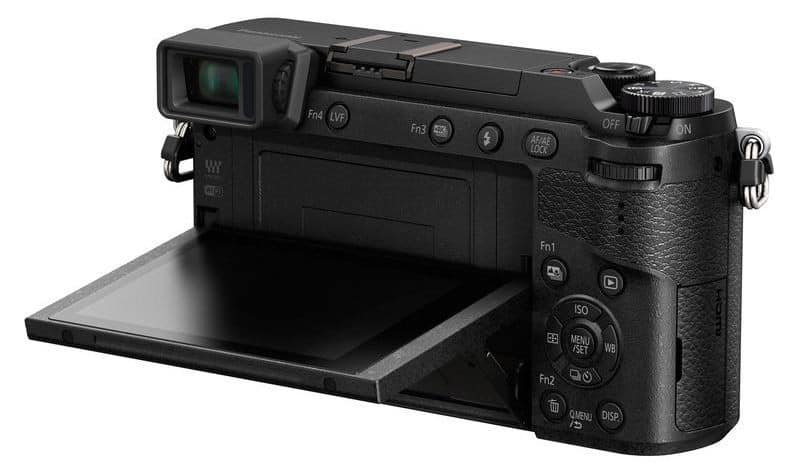 The manufacturer came up with DFD AutoFocus or the Depth-From-Defocus feature that can measure the distance of the subject in relation to the AF speeds. With DFD Auto Focus, focusing is of high speed. Moreover, the GX85 is capable of 4K video recording with smooth and high-res results as well as Full HD.

Its compact body and the dial controls makes handling easier and gives the user a DSLR feel and experience. It also allows for higher mobility. The redesigned shutter mechanism also offers practical advantage as it minimizes shutter shock.

Although the smaller body makes the GX85 lighter, the compact body led to lesser buttons and the absence of the focus switch mode as well as a smaller space for the battery.

The Lumix GX85 is a performing camera and a better version of its predecessors despite its design being a result of the combination of the GX8 and the GX7. With less than half the size of the common DSLR cameras, it also boasts of better portability. Overall, the Lumix GX85 Mirrorless Micro Four Thirds system camera is a good investment.