Clip-on cameras for iPhones are nothing out of the ordinary anymore. However, one clip-on camera went beyond the ordinary with its very cool ability, shooting stunning 360-degree pictures and videos. Introducing the PanoClip camera for iPhone. 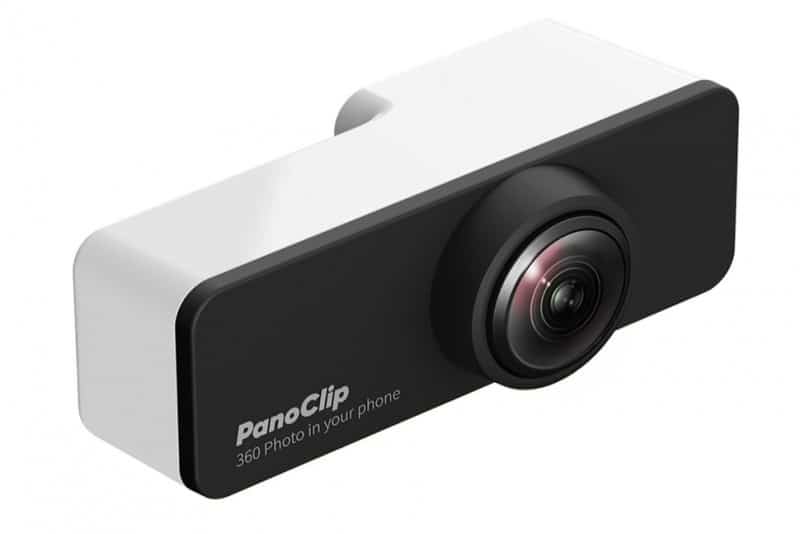 This latest clip-on camera is surely a step up from other ordinary ones thanks to its “shoot and stitch” immersive technology that utilizes both the front and rear cameras.

While dual sensor cameras and dual camera phones are changing the game in mobile photography, the PanoClip camera for iPhone is a newcomer that will surely blow the users’ minds away. 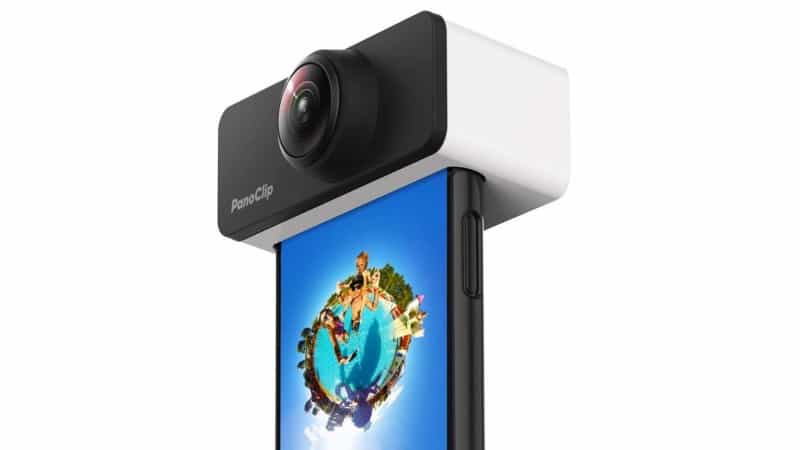 Like other any other clip-on camera accessories, PanoClip enhances the user’s existing iPhone camera to create beautiful 360-degree pictures that they can brag to their friends and followers. While others may think that it’s quite similar to Insta360, the PanoClip camera for iPhone proves users that they’re more than their older cousin.

If you’re curious as to how the accessory works, here’s how:

One PanoClip comes with two wide-angle lenses that boost the iPhone camera’s existing capability. It is clipped on top of the device and a dedicated application will show how the magic really unfolds.

Once a photo is taken, the app will stitch it all together and produce a flawless 360-degree result. To add more magic, the app comes with different options for users to play with.

It has different effects available that are worth the try. For example, users can choose the Tiny Planet mode wherein the app wraps the photo’s immersive view in just one frame, creating a tiny planet-like result.

Other than that, the Sky View mode analyzes a certain scene and identify the horizon. From there, the user can switch the sky for something else. Also, a photo editing application won’t be complete without their built-in filters and stickers to add on their content.

A Great Value for Your Money

While most 360 cameras can get expensive, the PanoClip Camera for iPhone is surely a great value for your money. Valued at just $49.99, users can enjoy this exciting camera accessory that will step up your game!