There are certain phenomena in biology and physics that are best measured and captured in an image. It’s even better to get everything in real time in just a single exposure. Simply put, a superfast camera would be needed.

Well, researchers at INRS and Caltech have developed a camera that can do exactly that. They are calling it T-CUP and as of this writing, it is the fastest camera in the world thanks to it being capable of capturing ten trillion frames per second.

How fast is that exactly?

At that speed, the camera can freeze time in order for phenomena to be observed in slow motion, and that includes light. 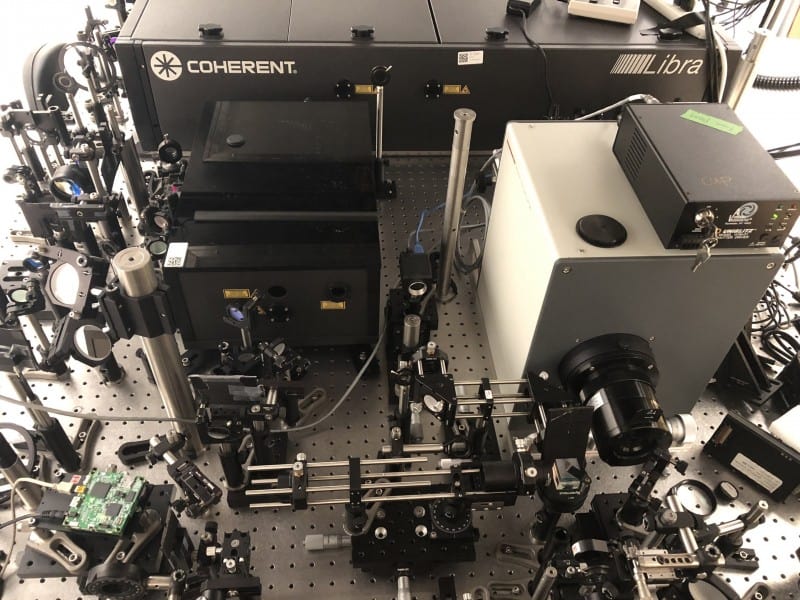 INRS professor and ultrafast imaging specialist Jinyang Liang said that lasers at INRS are capable of producing ultrashort pulses in the femtosecond (quadrillionth of a second) range. However, it would be best if it was captured in an image.

In other words, the imaging techniques were there. It’s just that more was needed.

There are certain samples that cannot be repeatedly exposed to laser pulses. With some of the imaging techniques available, some samples need to be exposed multiple times in order to obtain a measurement. This isn’t good news for fragile samples, like laser-engraved glass. 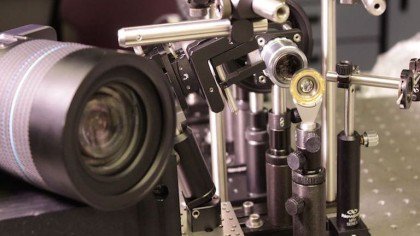 Compressed ultrafast photography (CUP). This method was capable of 100 billion frames per second. However, it couldn’t meet the demands of femtosecond lasers.

T-CUP was an improvement of the system. It made use of a femtosecond streak camera but it added a data acquisition type that was used by applications like tomography.

Using just the femtosecond camera would result in an image with not-so-great quality. To make it better, an additional camera was added, one that would acquire a static image. The result of that camera combined with that of the femtosecond camera will be subject to what’s called a Radon transformation in order to get high-quality images while also recording ten trillion frames per second.

The first time T-CUP was used, it was able to record the temporal focusing of a femtosecond laser pulse in real time. This entire process was recorded in 25 frames that were taken at 400 femtosecond intervals. The result was a detailed look at the angle of inclination, intensity, and shape of the light pulse.

Seeing that this can be done, researchers are not stopping at ten trillion frames per second. Further upping the speed can offer insight into the interactions between light and matter.

T-CUP has other applications too. It can be used for new generation microscopes to be used in biomedicine, material science, and other fields. This camera has made it possible to analyze the interaction between light and matter at a temporal resolution that is unequaled.