You are here: Home / EP Blog / What are the key differences between a Mirrorless Camera and a DSLR?

Mirrorless cameras and DSLRs have a lot in common but photographers of all levels will find a key difference between these two that will seal the deal. These two types of cameras have advanced features and support interchangeable lenses, but what sets them apart?

Mirrorless cameras have the look of compact cameras while DSLRs look like a different beast. The mirrorless variety is less complex mechanically so it provides an easier shift for someone switching cameras unlike the DSLR. Then again, constant use will help one become a master of their device. 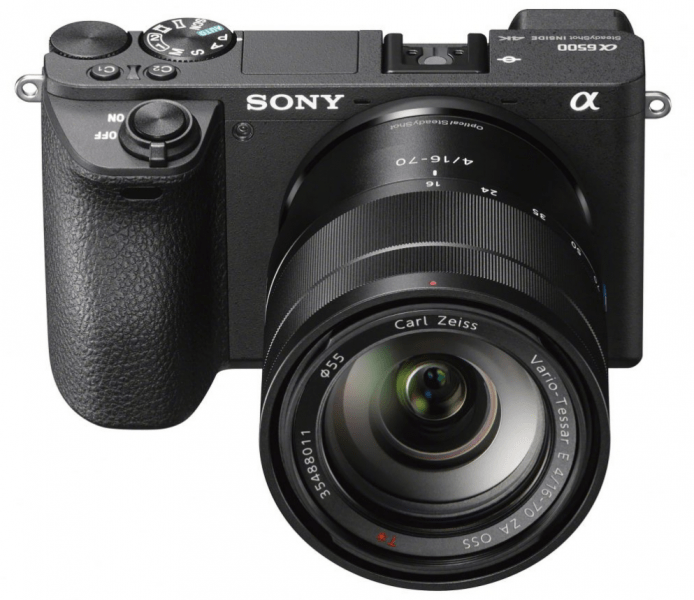 A mirrorless camera is as its name suggests, without a mirror. This is significant in reducing the camera’s size and weight which adds to its benefit as DSLRs are known to be big and bulky. It is to be noted, though, that lenses for mirrorless varieties tend to be large. In short, you can still end up with a heavy camera when both body and lens are combined – a problem best embodied in APS-C mirrorless cameras.

Olympus and Panasonic, on the other hand, seems to have an answer with their Micro Four Thirds (MFT) system which offers a smaller sensor and cameras that adapt this system need smaller bodies and lenses.

Although a mirrorless camera’s size should be an advantage, many users still desire larger grips and some manufacturers are responding. Some makers of DSLRs are also flipping the script by making smaller cameras in order to compete.

Large image sensors produce better image quality and these were mostly present in DSLR cameras. However, makers like Sony (the A7 series) and Fujifilm (the X camera line) have incorporated large sensors into the bodies of mirrorless cameras. In short, image quality isn’t debatable as both offer that feature.

DSLR cameras evolved from capturing still images to multi-purpose devices with WiFi for immediate transfer of photos and videos. Mirrorless cameras offer a video taking option as well but have the upper hand in terms of offering 4K video. Cameras like the GH4 from Panasonic and the Alpha A7S II from Sony are two examples of good stills-video combination cameras.

Mirrorless cameras such as the a6000 from Sony and GH4 from Panasonic have made been marketed with boasts about their AF speed. And those claims were not unfounded as a 2014 test conducted by The Camera Store found that mirrorless releases did perform better compared to DSLRs.

Even better, new mirrorless cameras feature hybrid AF systems that combine contrast AF with phase-detection technology. Cameras that adopt this system like the Olympus OM-D E-M1 Mark II are really quick and accurate in locking focus on a moving subject.

DSLRs mainly use phase detection AF which is placed below the mirror and works best when not shooting in Live Mode. Canon has also produced cameras with hybrid AF systems where the phase detection module is mounted on the sensor solving the Live Mode issue. 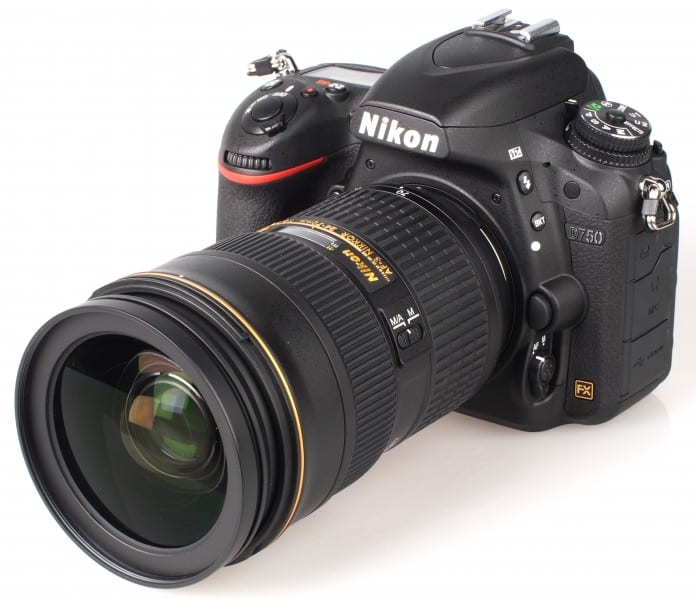 Since DSLRs got a head start, it’s not a surprise that more lenses are supported in that format compared to the mirrorless variety. However, the options for the latter are slowly catching up.

Canon and Nikon are the biggest names in the DSLR business and there’s a wide choice of lenses between them. On top of that, there are third-party options from Sigma and Tamron as well.

While Sony, a maker of mirroless cameras, has a small but growing lens range, Olympus and Panasonic have the largest number of native lenses available given the MFT standard is their making.

There are a few mirrorless cameras that don’t have an optical viewfinder, a design element integral to DSLRs. Instead, photograph composition needs to be done through the rear LCD. However, there are mirrorless varieties that come with an electronic viewfinder (EVF) which has a significant advantage over its optical counterpart in that it can display more information. In addition, an EVF can simulate the captured image unlike DSLRs where you can still end up with a blurry image or an undesired final result.

A single charge for a DSLR battery allows more than 1,100 photos to be taken. On the other hand, a mirrorless camera suffers from a similar problem that plagued compacts: a shorter battery life.

Mirrorless and DSLR cameras may differ in several aspects, but they do one thing well and that’s to provide a photographer with a tool to capture great photos. It’s not a battle between which is better but simply a matter of choice.