In a statement released on May 13, the lens manufacturer’ gave owners of the Fujifilm X-Pro3 camera “a kind reminder” not to purchase and use the Viltrox 23mm, 33mm or 85mm X-mount lenses because it can cause damage to the camera body.

The Chinese manufacturer’s statement pointed at ‘a structural conflict’ between the Fujifilm X-Pro3 camera and the Viltrox 23mm f/1.4, 33mm f/1.4 and 85mm f/1.8 lenses. This will cause them to scratch a little bit against each other.

This information served to confirm reports is backed up by reports on a DPReview forum post written by Pete Richardson. In this post, Richardson talks about how his Viltrox 85mm lens would rub up against the lens release button on the X-Pro3 camera body. This is resulted in the appearance of a faint mark on the edge of the collar that surrounded the release button.

It’s interesting to note that this only affects the Fujifilm X-Pro3 because its lens release button sticks out ever-so-slightly further than that on the X-Pro2.

This mismatched ergonomics meant that location of the lens release button on the X-Pro3 camera is too close to the bayonet mount on the aforementioned Viltrox lenses. 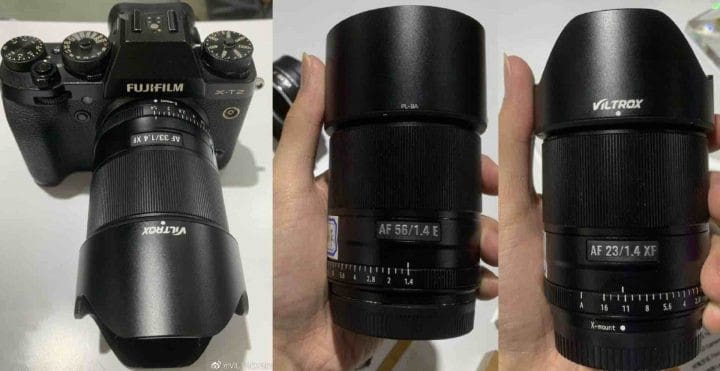 A Refresher on Buying Camera Lenses

This scenario illustrates that, just because the manufacturer says their lenses work with your camera brand, it will work well. You don’t want to go damaging your precious camera just to discover that the lens doesn’t work or causes problems.

Consider the following factors when purchasing a camera lens to avoid costly mistakes:

The higher the focal length (number before ‘mm’), the more zoomed the lens is going to be.

The lower the number (f/1.4, f/2) means the wider the aperture. A wider aperture allows more light to filter in through the lens. When buying one, you should try to get this number as low as you can afford to go without sacrificing the focal length that you want or need.

Zoom lenses are convenient. If you are a wedding photographer it is much easier to zoom from a wide-angle to a telephoto when you need to, rather than change lenses. Prime lenses, on the other hand, produce better image quality and have wider apertures. 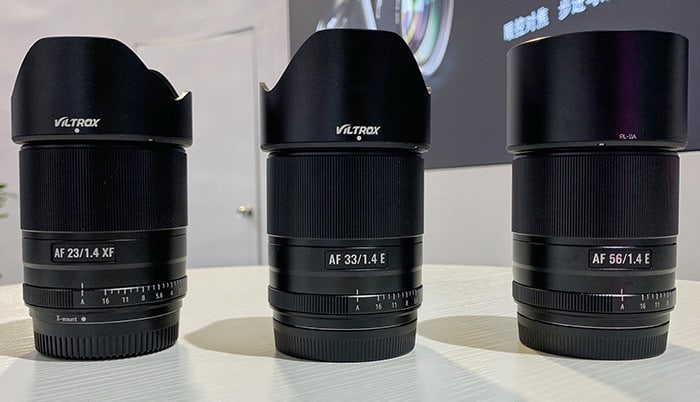 The potential damaged caused by using the Viltrox 23mm, 33mm or 85mm X-mount lenses on a Fujifilm X-Pro3 camera would be mostly cosmetic. The lens shouldn’t break the electronic contacts of the bayonet mount.

However, it’s probably best to avoid using the lenses with the camera nor is it advisable to not experiment especially when Viltrox has stated officially that using the two together is something that shouldn’t be done.