You are here: Home / General / The Hover Camera Passport Drone is More for Personal Use

What do you like in a drone? Are you looking for simplicity? Do you find portability important? Is safety a top priority? If you’ve answered YES to the aforementioned questions, then you wouldn’t mind being the owner of a Hover Camera Passport (or, you might know someone who wants the same features). 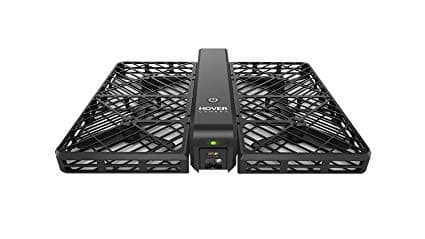 If there is one way to describe the Hover Camera Passport, it would be this: it looks like a flying cage – a small one at that. While it may not look like your typical drone, it does get up in the air and take photos and videos.

Sure, it may not be the most visually appealing drone out there but the design is intentional: the cage-like feature keeps the blades from harming you or other people. Some might even use “a flying book” to describe this drone. In some ways, it is: books can fly when thrown and they don’t hurt that much when they hit someone (unless it’s a massive volume).

They Call It The Hover Camera...

With a foldable drone, you don’t have to worry about lugging something huge around. As mentioned before, the Hover is about the size of a paperback novel when folded. Plus, it only weighs around 242 grams so you don’t need to register it when taking it to other countries. (Side note: do check the rules imposed by foreign countries when it comes to drones). 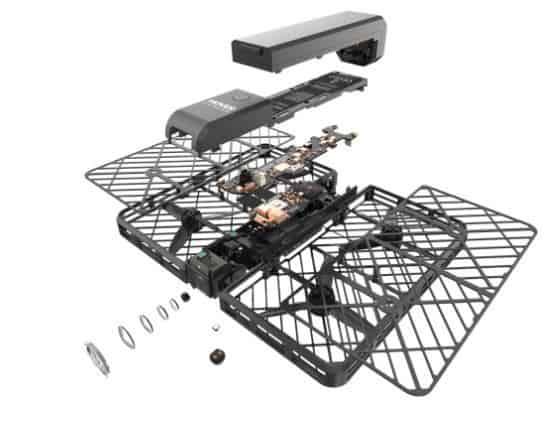 It won’t take long for someone to get the Hover up in the air. Using the drone is as simple as unfolding it and letting go. It uses face detection to follow you around but since it doesn’t have collision avoidance, GPS, or any of those fancy features in more advanced drones, this one can get lost if you pass through obstacles.

The image recognition software on the Hover must be praised. You simply have to tap on a face or body and it follows that and stays in position in the air without the aid of GPS. That’s quite impressive for a drone. Sure, the DJI drones are so much more advanced but if you want to keep things simple, the Hover isn’t too bad.

Like other drones, the Hover comes with autonomous flying or filming modes. Of course, the standards, Orbit and Follow, are ever present but the drone also supports 360 Panorama and Beast Mode. The latter allows you to turn off the motor limitations set by software so you can keep track of subjects that move fast. 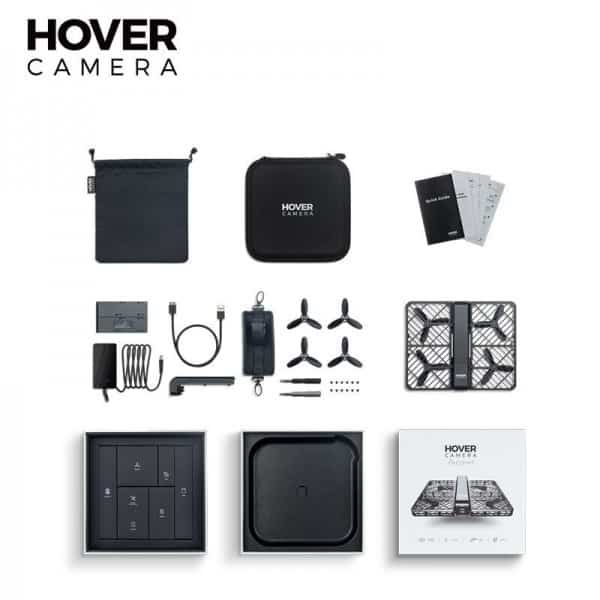 Sadly, these aren’t the strong features of the Hover drone. While it can shoot 4K video, take 13MP stills, and has a built-in flash, but it doesn’t have a gimbal so stability is an issue.

There are some solutions though, particularly for video. Digital stabilization is available when shooting in HD and since this will most likely be used for taking selfies rather than serious documentary shoots, then using HD is fine. 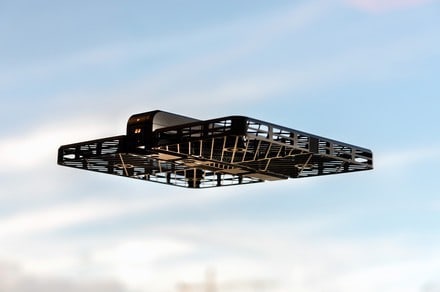 The Hover’s battery life isn’t its best feature either. It can only manage to stay up for close to 10 minutes. But the good news is that you get two batteries when you purchase this drone.

The Hover Camera Passport drone is great despite its rather limited features compared to drones produced by the likes of DJI. However, when you’re looking for simple, safe, and operates without much fuss then you couldn’t go wrong with this one.